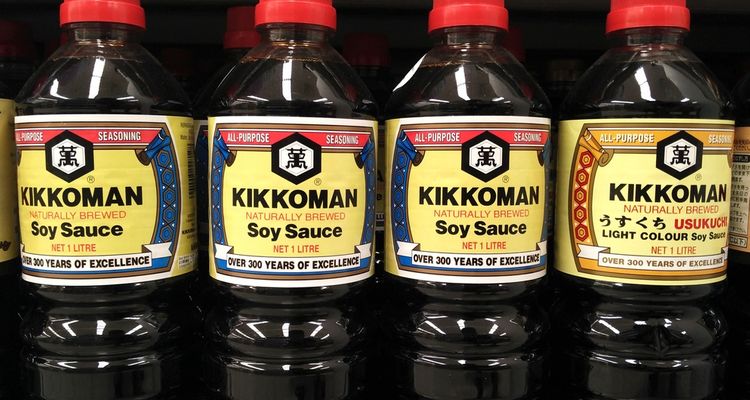 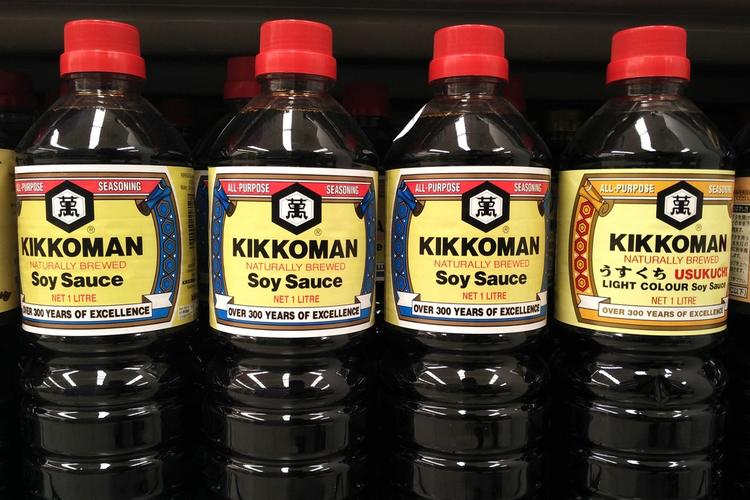 The Many Kinds and Uses of The Soy Sauce

Japan has a wide variety of seasoning options but the one that no household will miss is the soy sauce. There is a different soy sauce for a different occasion and in this article, we will introduce a variety of them to you.

Many come to Japan for its food and most visitors would think that the reason why Japanese cuisine is so delectable is because each dish is made with various unique seasonings.

Whatever combination that a chef has used, one of the ingredients that is not to be missed would be the soy sauce. Soy sauce can be found easily overseas at any supermarkets and is used frequently by people all over the world.

To make soy sauce, salt is added to fermented soybeans and wheat. The mixture continues to ferment to produce a liquid. The concoction is then expressed to separate the solids from the soy sauce. The process creates its distinct taste that makes it more fragrant than salt. It combines acidity with sweetness and bitterness into one robust flavour. That's probably why, it is well used in many Japanese foods. In different areas in Japan, some communities have gotten creative in creating new flavors with subtle changes in its fermentation process or in the ingredients used.

The English word "soy sauce" does contain the word, "sauce" and there are some consumers out there that actually do end up using soy sauce in big amounts like how french sauces are used. However, in Japanese cooking, soy sauce is not to be eaten like that but used sparingly as a seasoning only. The salt content in soy sauce is really high and if consumed too much, it might lead to some undesirable health effects.

There are many different types of soy sauce and for the Japanese people, they use different ones for different occasions. You can probably guess by now that in this article, we will talk about soy sauce and share some recipes with you. Close to 80% of the soy sauces made in Japan are the koikuchi or strong types. The labels may not be written with the words "koikuchi", thus making some consumers confused, but most of the soy sauce sold in supermarkets are of those. The salt content in one teaspoon of soy sauce contains 1/6 of the salt content in one teaspoon of table salt. So, using koikuchi soy sauce is probably  a healthier alternative. Besides being a healthier option, soy sauce will provide a sweet depth and bitterness and adds colour to your food. Koikuchi soy sauce is the most used soy sauce among Japanese households.

In Japan, this soy sauce is more commonly used in the Kansai region, especially for recipes that call for an even beautiful colour of its ingredients. Usukuchi soy sauce is called "usukuchi" because the colour and flavour is lighter (and light in Japanese is "usui").This soy sauce is used to make vegetable stews that still retain the bright colours of the vegetables or to make Kansai udon soup that has a milder taste. However, the salt content is actually 2% higher than that in the koikuchi soy sauce, so be careful while using it. This is also why this type of soy sauce is not used as a dipping condiment. White soy sauce has an even lighter colour than the usukuchi one. No matter how much you use it, it does not add colour to your food. Its salt content is about the same as the usukuchi soy sauce but it doesn't provide the same flavours and depth as the koikuchi one. This is commonly used in soups. A few drops is only needed to add a subtle touch to the soup's flavour.

Made through a special processing method, low salt soy sauce contains half the salt content of koikuchi soy sauce. It is used in preparing meals for people with special dietary needs or for those who are not feeling well. Because it shares the same flavour profile as a koikuchi one even though its salt content is lower, it is becoming more popular among the health conscious Japanese. This is a healthier option that works and tastes like a koikuchi soy sauce. Tamari soy sauce, with its consistency, flavours and distinct aroma, is made by mainly ripening soy beans. It is usually used as a condiment for sashimi and sushi. It is also used as a glaze for teriyaki recipes and rice crackers as it provides a beautiful chestnut glaze when exposed to heat. Another way to enjoy this soy sauce is by marinating raw fish in a tamari soy sauce and mirin mixture for about 10 minutes, then top it up with your favourite condiments and enjoy it with a bowl of steaming hot rice. Twice brewed soy sauce or "Saishikomi" soy sauce in Japanese is different from other soy sauces because it is brewed again after a second addition of salt to it. The colour is darker and the consistency is thicker. A few drops is all it takes to make your food taste good and that is probably why it is sometimes served with sashimi. It is seldom used in the country and hence, it is quite rare to find it in the supermarkets. Instead, it is more common for consumers that love using it, to buy them online or through mail catalogues. Have you ever heard of "tamago kake gohan"? It isn't any fine dining dish but it is a well-loved and simple Japanese dish of a raw egg on top of a bowl of steaming hot rice. Drizzling koikuchi soy sauce on it would complete this simple dish but recently, since there is a trend in making specialty sauces for that one dish only, now we have  a special soy sauce made just for tamago kake gohan only.

This is an all time favourite in Japan and we are seeing more and more stores selling it overseas. The best thing is beef bowls are actually really easy to make. ３．Don't overcook the beef and turn off the fire before all the juices dry up or else, the beef will burn. Serve it on top of a bowl of hot rice.

Koikuchi soy sauce and konbu tsuyu make great salad dressings and dipping sauces. Just by simply mixing soy sauce with the desired amount of mayonnaise or olive oil, you can already have a wonderful condiment. In a bowl, mix 1 tablespoon of konbu tsuyu, 1 teaspoon of maple syrup, 1/2 teaspoon of lemon juice and mustard each.  It is that simple. You might find it amusing that in Japan, there are so many different types of soy sauces and there is one for every different occasion! For Japanese food fans out there, don't miss out the chance to try these different soy sauces.