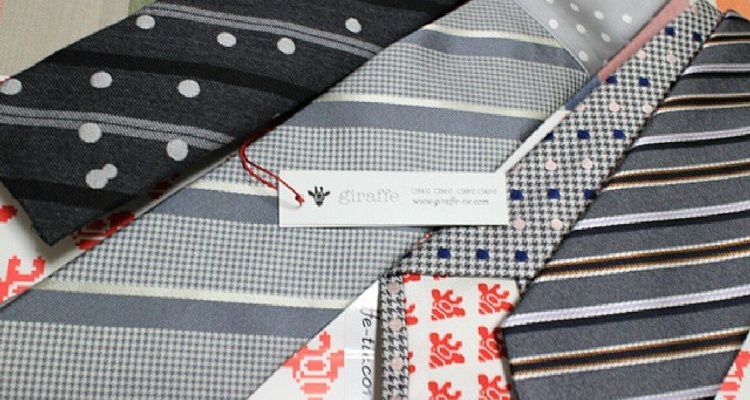 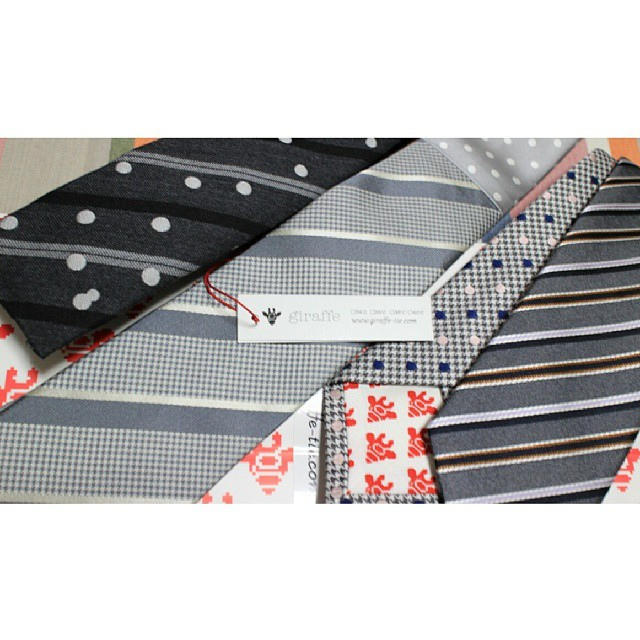 The cutest tie brand in the world, Giraffe!

If you think ties are just a required part of a workday, that's a shame. Japan has a creative tie brand with the concept of "the cutest tie shop in the world"! All the items are designed, planned, and manufactured in Japan. Giraffe is a Japanese tie brand with a concept of “the cutest tie brand in the world.” They offer a variety of ties with original designs, colors, and silhouettes. Giraffe sticks to their ideal of “made in Japan”. So their designing, planning, and manufacturing are all done in Japan.

Giraffe may be the first brand in Japan which offered ties as a fashionable items. Now Giraffe is very known and accepted among fashionistas in Japan. As said in its concept, you can find a lot of cute ties in their shop. This is a Giraffe campaign poster during Father's Day season. They say “Do you remember the first day you gave a gift to your father on Father's Day? Dad does.”

To fit all types of fathers, Giraffe offers some ties on the ad. It sounds like fun to pick up the best tie for your father while thinking of him! In Japan, girls give chocolates and/or a gift to their boyfriend or someone they're interested in to show their love on Valentine's day. Giving a tie on Valentine's day is a little ordinary. However, giving “a tie from the cutest tie brand in the world” is a big difference.

Giraffe always entertains us with their ads and ideas. For Valentine's Day, they offered packages that looked like chocolate! It's not just their ties that are cute, but their entire brand. With Giraffe ties, ties are no longer only for formal occasions, but also for casual days.

Giraffe offers items for women too, such as corsages, ties, necklaces, and more. The woman in the photo above pinned a Giraffe corsage to her sweater.