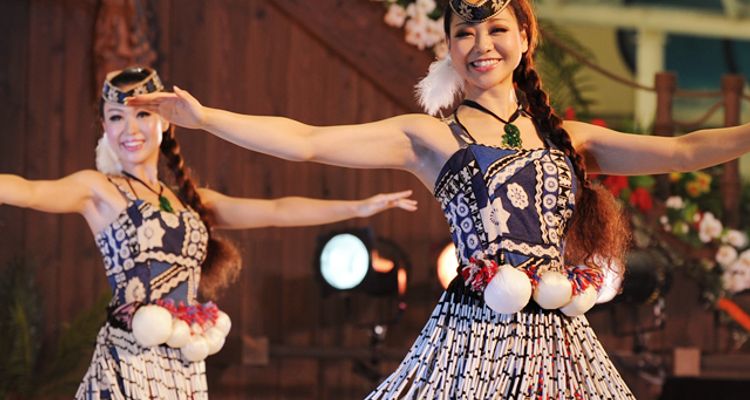 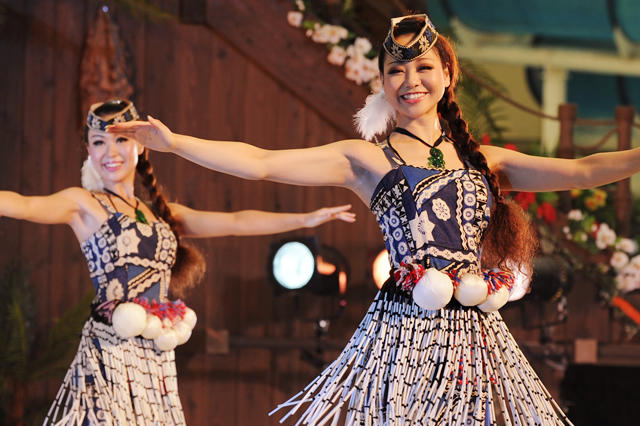 The Continuing Renaissance of Iwaki City and Its Touristic Charms

Iwaki City is showing signs of a strong renaissance after the Great East Japan Earthquake. Here is an introduction to the shape the renaissance has taken and the charms of the city’s tourist attractions. If you get a chance to come to Japan, won’t you go to Iwaki City and experience these attractions yourself?

The Damage from The Great East Japan Earthquake

On March 11th, 2011, Japan’s Tohoku region suffered an enormous amount of damage due to a 9.0 magnitude earthquake.

At the time, sad images such as this one were broadcast by the news media and were seen by an enormous number of people. It’s already been four years since then. What has the area become since then?

A strong renaissance is underway, and tourists have been returning

Actually, the Tohoku area’s shore, which received most of the damage from the earthquake, is currently undergoing an impressive renaissance.

Here are some places in Iwaki City, a town located in the heart of the region, where you can see various examples of the area’s revival.

Spa Resort Hawaiians is a huge popular tourist facility that offers a large Heated pool, hot springs, a hotel, a golf course, all in Iwaki City. It was forced closed due to the effects of the earthquake disaster.

However, it reopened for business in February 2012, and in 2013, 459,000 people visited, breaking the previous record for largest number of guests.

Their circumstances are even better than before the earthquake! But why in the world this did happen?

Actually, it’s because of how hard the Hula Girls worked.

The Hula Girls are the cast of the hula show that is performed at the Spa Resort Hawaiians. A movie depicting the real life story of the Hula Girls, “Hula Girls,” was released in 2006, and it won many awards at the 30th Japan Academy Awards and was a huge hit in Japan. The Hula Girls now boast a huge popularity, and they receive applications from around the country from thousands of girls who aspire to be a Hula Girl.

After the earthquake, these Hula Girls started a tour called the “Hula Girls National Bonds Caravan” at the refuge shelters in Iwaki City. They performed all throughout Japan, reaching 124 areas in 26 prefectures, resulting in a total of 247 performances.

At the time when all of Japan was shrouded in darkness due to the disaster, their dances touched the hearts of all those who attended the events. Before the earthquake, the guests who visited Spa Resorts Hawaiians were mostly from within the same prefecture and the Kantou area, but afterwards people from Kansai and other faraway places began to flock to the resort to see their dance.

The Hula Girls brighten up the guests’ experiences with their smiles. However, among the members of the group, there were a number of people who lost their homes in the tsunami and were living a difficult life. Because those girls were strong enough to withstand that sadness, their smiles and actions moved people all around Japan, and can be considered as a major contribution to the increase in tourists visiting Spa Resorts Hawaiians as well as Iwaki City, helping the renaissance along.

If you get the chance to visit Iwaki City, please go to Spa Resort Hawaiians, and enjoy Hula girls dance while giving them a cheer of support for all their hard work!

“I want an area nearby where I can shop.” “I don’t want to move to a different region, I want to set up a shop in my area.”

These were the wishes of the shopkeepers and customers in the affected area after the earthquake, so because of them, the Hamakaze Shopping Arcade was built in Iwaki City.

It’s become a place where events like children’s cheerleading shows are held and the people from the area can gather and smile.

At first, it seemed like there was resistance to selling products like alcohol and tobacco from the commerce and industry association since it was close to an elementary school, but the PTA, the Board of Education, and members of the neighborhood answered that it wouldn’t be a problem and this project led the way to success. With the commerce and industry association, the bonds of the area as well as the reconstructed Hamakaze Shopping Arcade were opened.

The Souma area around 70 kilometers north of Iwaki City on the same shore is also undergoing its own renaissance.

Do you know what the “Soumanomaoi” is? This holds origins from before the Kamakura period around the year 1100. There was a festival and Shinto ritual that involved chasing horses over a period of three days. The Shinto ritual was designated as one of Japan’s important intangible cultural treasures.

This horse race wherein the rider wears complete samurai armor and goes 1000 meters in one lap looks completely like as if the viewer watching this intense action has been transported back in time to a battlefield. Before you know it, everyone from children to grandparents are making sweaty fists and cheering on the warriors. Actually, due to the strong feelings of the people of the region, this festival was held immediately after the 2011 earthquake disaster. But it was vastly reduced from its usual scale.

After that, the fourth time it was held was this July, and its scale has mostly returned to where it was before the earthquake, and close to 46,000 people came from all over the country to watch.

The climax is when the horse-riding warriors show off their heroism in the Shinki Soudatsusen, a battle where they scramble to catch the flags that has been released into the air with fireworks. It seems like many people are piling up to see the brave appearances of these horse warriors in a manner reminiscent of the revival itself. You can watch this video with Chinese narrator or English subtitles in order to see what the Soumanomaoi is like. The Soumanomaoi is packed to the brim with Japanese tradition and is a must-see.

Transportation Infrastructure Has Also Been Restored

Part of the National Highway #6 that connects Iwaki City and Souma City was closed after the earthquake but was completely reopened on September 15th, 2014. Thanks to its reopening, the time required to travel between the two has been reduced drastically.

Also, the Jouban Expressway is projected to be completely reopened by May 2015 and when that happens, you will be able to travel between Iwaki City and Souma City in just an hour. This way, if you go sightseeing in Iwaki city, you can easily stretch your legs and head towards the Souma area.

Solid infrastructure like this also helps to bring about the area’s revival.

Outside of Spa Resort Hawaiians, there are plenty of charming tourist locations to check out within the city.

This aquarium displays about 600 types of fish in an environment that’s very close to nature. The best part is how leisurely the fish swim inside the gigantic tank.

Access: From the JR Jouban Line at Izumi Station (a limited express station), take the bus (heading to Onahama/Ena) to the nearest bus stop, Shisho Iriguchi, about 15 minutes. It’s about a 10 minute walk from that stop.
Address: Tatsumichou 50 Onahama, Iwaki-shi La La mew is a popular spot where you can buy all sorts of seafood and also eat it on the spot. It’s a perfect tourist facility for a short rest and to look for souvenirs. he Iwaki Yumoto Onsen is part of what is called the “Sahako no Oyu,” the three ancient onsen known all throughout Japan. During the middle ages, daimyo (warring lords) would come often, and in the Edo period, it was the only onsen inn that was on the Hamakaidou road, so writers and artists never ceased to visit. It’s an onsen town with lots of history.

The photo is of Iwaki Yumoto Onsen’s representative day-trip bathing facility beloved by the locals, the Sahako no Yu. There are three strawberry gardens in Iwaki City. You can enjoy them with your children as a family, and eat until your bellies are full of the sweet, juicy, strawberries. Iwaki City also has plenty of spots and tours where you can enjoy traditional culture, so please come visit the city so you can see and experience the area’s revival with your own eyes!

Good news, everyone! Three people can win a tour around Aizuwakamatsu just by answering the quiz correctly!

Please click below for the campaign details and the application form.