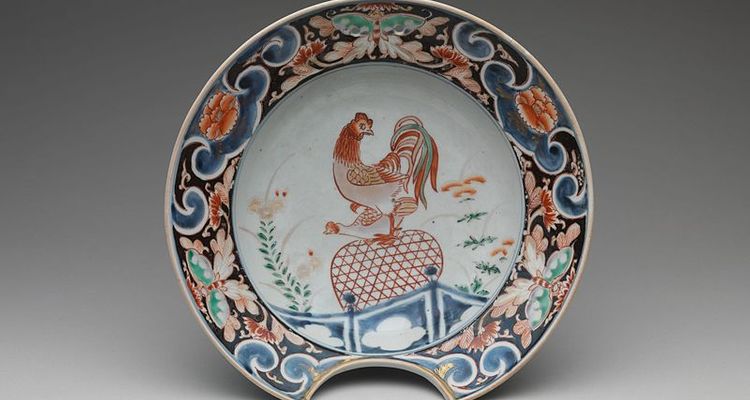 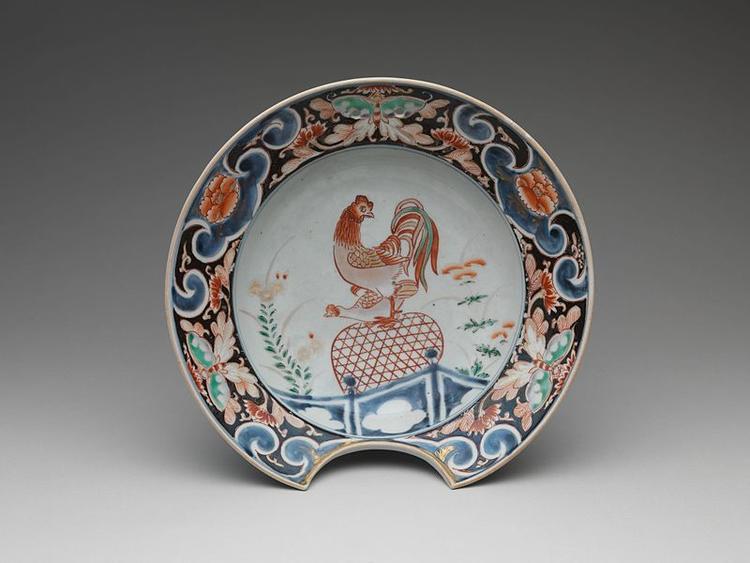 The charms of traditional Japanese pottery: some of these are worth 10,000,000 yen

Japan's pottery and china were ferried to Europe in the 17th century and were prized by royalty and titled nobility. Germany's Augustus II the Strong collected pottery for his Japanese Palace. The kakiemongama style (porcelain that has had color added to it) were especially popular and sold explosively overseas. There are some of the pieces featuring Japanese designs and techniques that are highly prized overseas.

The European royalty and nobility bought lots of porcelain and ceramics simply to decorate their rooms, and it's thought that this was used for the same purpose.
This was a piece from a private collection that was exhibited as part of the art collection that traveled around Japan called "The flowers of Koimari that bloomed in Paris". It looks like a jug made to drink beer from.
It looks like it had a metal lid and the handle is rather small.
It wasn't just for decoration, but the European nobility used Japanese porcelain in their everyday lives as well.
This was also a piece from a private collection in the aforementioned traveling art exhibition. This plate uses colors that look like gold so naturally it's a showy piece that the nobility would enjoy.
It was created in the beginning of the 17th century. A piece from the 17th century.
It was created specifically to be exported to Europe.
It's colorful yet chic.
Since it was made to be exported, the design's main point is to look as Japanese as possible.

This imariyaki was made in the Edo period specifically to be exported to Europe.
The hole in the bottom was meant to be placed beneath the chin.
Since at the time the European nobility shaved their beards, it was a plate meant to protect their clothes from any drippings.
After they were done using it, they would thread rope around the plate and hang it on the wall as decoration.
You can see how much the nobility loved Japanese porcelain.