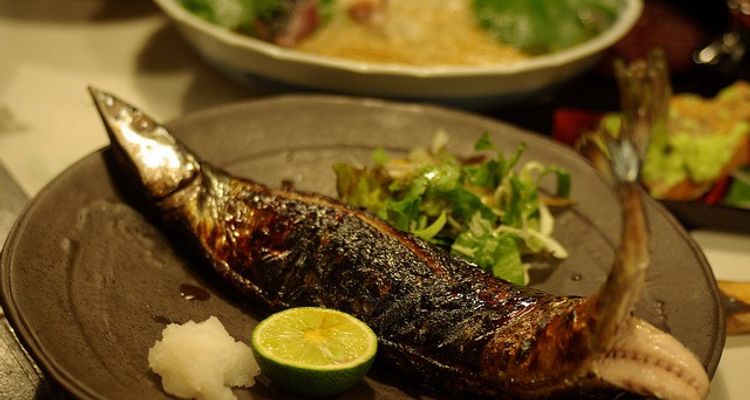 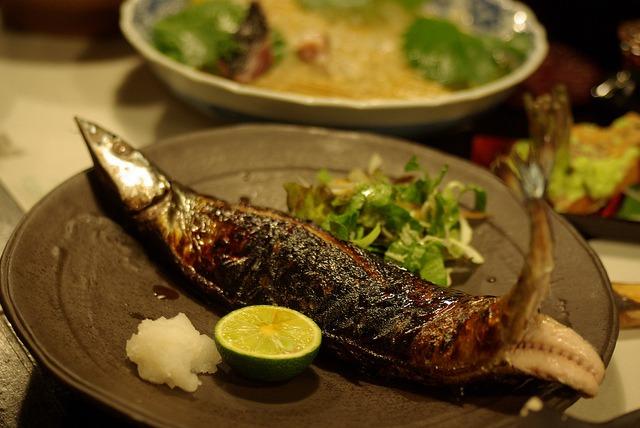 The best 5 way to enjoy sanma, the best autumnal fish

If you come to Japan during fall, here is one fish you should definitely try!! This is 5 ways to try sanma (mackerel pike). Each country has symbolic images for each season. What are the symbols of fall for Japanese people? Many of you might imagine a beautiful image like the photo above when thinking of Japanese fall. However, there are some foods that also feel like autumn to Japanese people.

Seeing sanma (mackerel pike) on sale in the supermarket! As you know, fish plays a very important role in the Japanese kitchen. Japanese people know very well which fish are seasonal and which periods to eat them in. When it comes to fall, the king of seasonal fish is sanma.

Sanma is written as “fall" （秋）, “sword" （刀）, and “fish" （魚） in kanji. Sanma is the symbolic fish of autumn, and it has a pointy head like a Japanese sword. Grilled sanma is the most popular way to enjoy seasonal sanma. Grilled sanma, miso soup,  and a bowl of rice would surely make all Japanese people happy and feel like fall has truly arrived.

The autumnal sanma is special because it has more fat than sanma caught in other seasons. Japanese people appreciate fatty fish and meat. In the fall, the demand for sanma is so high that there is always super fresh sanma available. You can get sanma sashimi at supermarkets during the season.

Having sanma sashimi for dinner sounds luxurious, but during the fall, you can do it affordably at home. Takikomi gohan (炊き込みご飯) is a Japanese rice dish seasoned with dashi and soy sauce along with mushrooms, vegetables, meat, or fish. The ingredients of takikomi gohan are cooked with the rice; in a similar preparation, maze gohan, flavorful ingredients are mixed into cooked rice. You'll regret not trying Japanese-style pasta. Don't hesitate at the ingredients! A whole new world will open up to you if you try it.