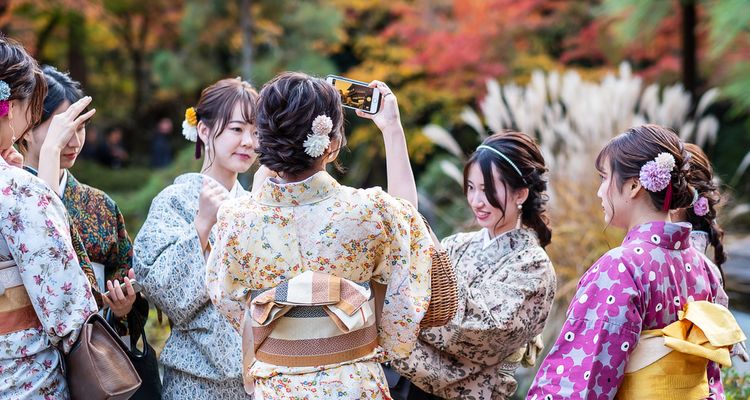 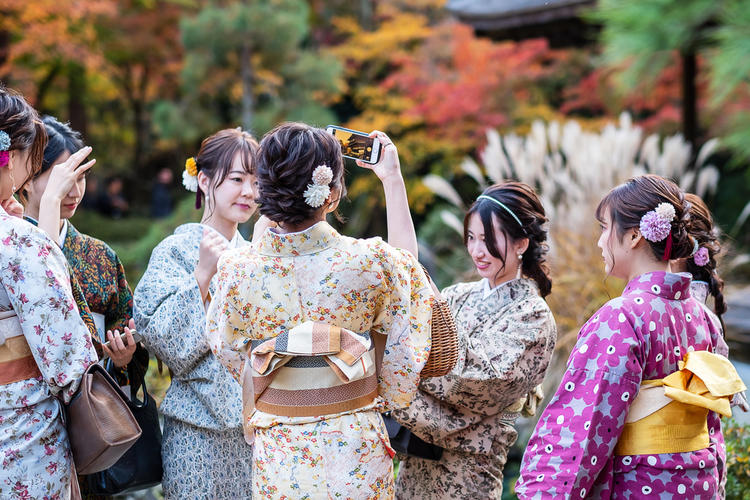 Do People in Japan Still Wear Kimono? All About Japan's Fascinating Kimono Culture

In the past, traditional Japanese clothing called kimono and variations like yukata were once standard everyday wear for people in Japan. In fact, the word kimono itself literally translates to "worn item": in other words, clothes! Today, the range of clothes worn in Japan has changed, too, and the slightly more cumbersome kimono is rarely worn in everyday life. That doesn't mean that clothes like kimono and yukata have been lost to the sands of time, though! Traditional Japanese clothing like kimonos still plays an important part in Japanese culture, particularly for special events. Read on to learn all about kimono culture in Japan!

History of Kimono in Japan

It was common for Japanese to wear “Kimonos” which was the typical Japanese traditional clothing until western culture came to Japan.

The Kimono has a long history, sorts of Kimono had been worn since the Jomon period which is when Japan was born as a country. Through the Asuka period, the Nara period and the Heian period, the Kimono has been slowly evolving into the present-day Kimono.

After the Meiji period and the Taisho period, western slowly arrived in Japan, however the Japanese still wore Kimonos mainly as casual dress until the end of the Second World War in the Showa period.

Even though Kimono is a single word, Kimono has a plenty of types. We would like to provide more details about it.

“Nagagi , Haori and Hakama” is a set of a formal traditional Japanese clothing for men. This style is the formal clothing for special ceremonies such as weddings. And for the female students and teachers, they wear “Hakama”

Women wear “Homongi (literally meaning visiting-wear) whether they are married or unmarried as a casual Kimono. Japanese wear the Mofuku which is the traditional Japanese clothing worn for the funeral ceremony or the Buddhist memorial service. It is rare to have a Kimono at home today, however, the Japanese wear the Kimono on special occasions such as weddings, Seijin-shiki (coming of age day ceremony at age 20), or Omiya-Mairi (Shinto traditional ceremony for newborn babies and visiting Shinto shrines to pray for the growth of children) and so on. Today a Kimono set is quite expensive, so often people rent Kimonos. Some families have inherited old Kimonos from their grandmothers. Some families buy a Kimono for their daughter as a once-in-a-lifetime memory. However, this formal Kimono usually costs half a million to 1 million yen. Many visitors to Japan like to dress up in yukata while they see the sights. If you're not Japanese and are unsure whether it's appropriate or not, don't worry! Japanese people are proud of their traditional clothing and welcome visitors wearing yukata. You'll find rental shops in major sightseeing areas. For more information, we've rounded up our picks for Kimono Rental Shops in Kyoto and Places to Buy Yukata in Tokyo. The “Wagara” which is the Japanese patterns on Kimonos are attractive and beautiful.

In the modern age, traditional Japanese clothing like Kimono are rarely worn, however, the Japanese still maintain the custom of wearing Kimonos for special ceremonies and places. Even though Japanese fashion has been changing little by little, the Japanese tradition of the “Kimono” has been observed and will be treasured from ancient times to future generations.