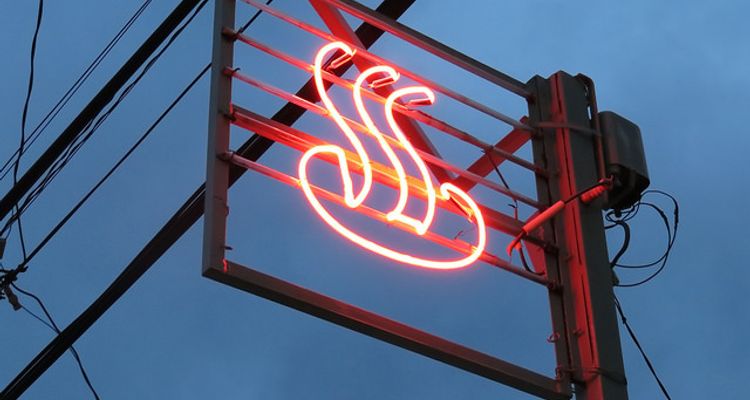 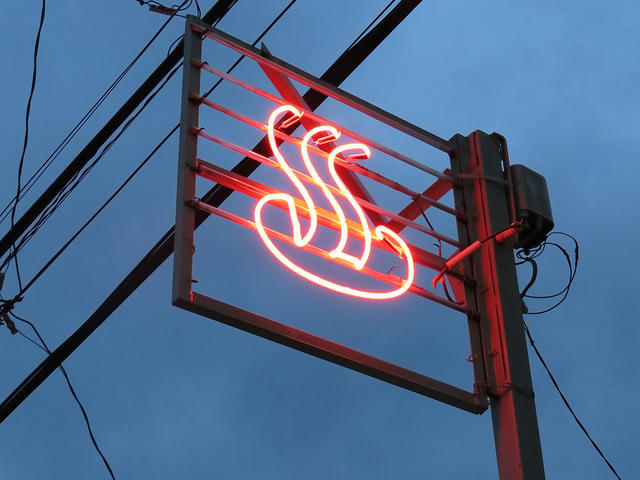 "Sento" are baths that the people of the area use communally. Originally made so that temple priests could cleanse themselves using hot water, it later became used by the general population. They also had them in the center of communities. By all means, you should definitely experience the culture of "sento" at least once. "A sento is one kind of a Japanese bathhouse where customers can bathe."
"When Buddhism came to Japan, for the priests to be able to cleanse themselves, the temples established baths. They were promoted as baths that invited good fortune to keep away illness, so the poor, ill, and imprisoned were the targets for these waters."
"After the population in the metropolitan areas increased post-WW2, many bathhouses were built. By Showa 40 (1965), there were about 22,000 all around the country."

If you visit Japan, these are the bathhouses you'll want to challenge at least once. While there are those that are in the center of the community, there are also important places where you can experience the "core of Japan." Inariyu was used as a location in the movie "Thermae Romae." Not only that, but it is a public bath with the appearance of Japan's time-honored history. An admirably old-fashioned, traditional bathhouse.
Business Hours: 2:50pm ~ 1:30am
Address: 6 Chome-27-14 Takinogawa, Kita-ku, Tokyo-to
Closed on Wednesdays
Phone number: 03-3916-0523 Having been in business since Showa 8 (1933), it's a hometown-style bathhouse.
In accordance with the seasons, they have medicated baths such as yuzu baths and iris petal baths.
The painted works were created by the master named Hayakawa Toshimitsu, in a place where he wanted them to remain after his passing. The painting master only taught in Kantou with one hand, so these paintings are precious. Also, the building itself was constructed by a carpenter specializing in temples and shrines, so the beauty of Japanese architecture can be felt. It's probably a place where you can go to appreciate its remaining value.
Business hours: 5pm - 10pm (on Sundays, 4-10)
Address: 3 Chome-15-7 Mejirodai, Bunkyo-ku, Tokyo-to
Closed on Mondays, Wednesdays, Fridays, and Saturdays
Phone number: 03-3943-1788 In an ancient bathtub made of Japanese cypress called "Kitatouseki," you can submerge yourself and the bath will attend to your health needs. Since you don't even have to go out to the suburbs, you can personally experience and enjoy the "onsen trip" atmosphere.
Business hours: 3:15pm - 11:45pm
Address: 1 Chome-3-8 Higashinakanobu, Shinagawa-ku, Tokyo-to
Closed on Mondays
Phone number: 03-3782-6120 Matsu no Yu has an open-air carbonic acid bath and even a bath surrounded by rocks.
Though it's a traditional bathhouse, it's a natural hot spring.
It's in an excellent location, only a 2 minute walk from Nakanobu Station (Tokyu Oimachi Line or the Toei Asakusa Line). It has a very rich feeling.
Business hours: 3pm - 1am (Sundays 10am - 12am)
Address: 6 Chome-23-15 Togoshi, Shinagawa-ku, Tokyo-to
Closed Mondays
Phone number: 03-3783-1832 It's a bathhouse where you can enjoy the painted murals that are scarce even in Japan.
It has a retro feeling of "this is a Japanese bath!" There's even an attendant's stand (meant to collect the entrance fee at he front door. You can pay while having a chat with the person.)
Business hours: 3pm-11pm
Address: 2 Chome-17-2 Nihonbashi-ningyocho, Chuo-ku, Tokyo-to ‎
Closed on Mondays
Phone number: 03-3666-7663

This is an ordinary bathhouse not really worth mentioning.
However, its location 0 minutes away from the Odakyu Line Minami-Shinjuku station is excellent, and its charm comes from its accessibility in times when you just need a bath.
From the outside, if you look up, its mark of being a hot spring is the splendid chimney. It seems like it's become a landmark.
Business hours: 4pm-12am
Address: 1 Chome-51-1 Yoyogi, Shibuya-ku, Tokyo-to
Closed on Saturdays
Phone number: 03-3370-3065 It's a bathhouse in Ginza, the area where the world's brands come together.
Just a step from the Ginza Chuo Doori, it's a quiet 3 story reinforced concrete building.
It's a location where you can enjoy the link between tradition and modern.
Business hours: 2pm - 11pm
Address: 1 Chome-12-2 Ginza, Chuo-ku, Tokyo-to
Closed on Sundays and holidays
Phone number: 03-3561-2550 Both the building and the equipment were recently renovated, so while it's a little more modern now, this painted mural is still worth a glimpse.
Though it's a hot spring that blends into one's daily lifestyle, such wonderful art gives it a wealthy feeling.
There's a soft water bath with calcium and magnesium in the water. It's recommended for ladies whose skin has been affected by travel and work fatigue and stress.
Business hours: 3:30pm-1am
Address: 2 Chome-20-3 Takaban, Meguro-ku, Tokyo-to
Closed on Mondays
Phone number:03-3712-1271 It's a convenient location just a few minutes from the station and includes a laundromat, so you can stop by on your aimless wandering.
On weekdays, the bathwater is infused with high-grade ubame oak charcoal, while on the weekends it is changed to medicated water. There are devices for checking your blood pressure as well as scales, so it's become a place for people who are worried about their health.
It's not flashy, but rather a traditional bathhouse.
Business hours: 3:30pm-11:30pm
Address: 4 Chome-10-11 Kamikitazawa, Setagaya-ku, Tokyo-to
Closed on Wednesdays
Phone number: 03-3302-5265 In the popular bathtub Neburo, you can lie down and soak your whole body while having a Jacuzzi-like massage on your back and the soles of your feet. There's also a half-body bathtub where you can relax a little bit.
Also, from the terrace next to the dressing room, you can gaze on the small Japanese-style pond. It's a bathhouse where you can enjoy the time outside of the bath.
Business hours: 3:45pm - 11pm
Address: 5 Chome-10-10 Nakano, Nakano-ku, Tokyo-to
Closed on Mondays
Phone number: 03-3387-2657