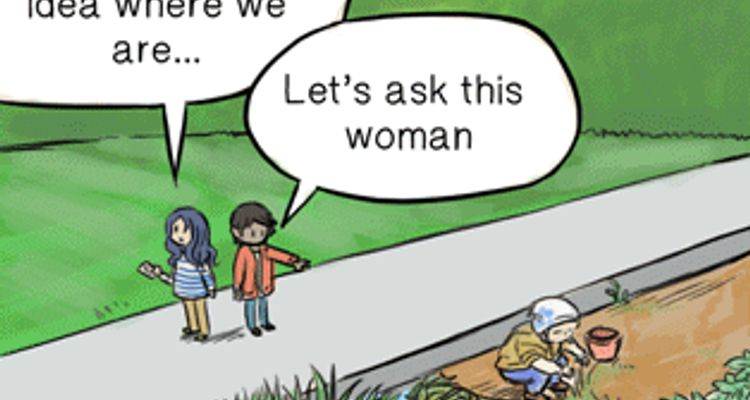 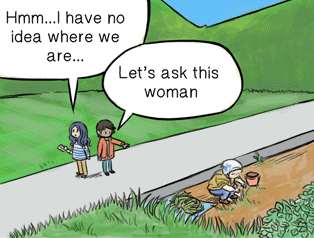 If you didn't know from the title, yes, Japanese comes in several dialects! The one most of you are familiar with is standard Japanese, which is mainly used in Tokyo. However, there's a lot more than that, and some of them sound so different from standard Japanese that even native Japanese people can be left confused! Find out about what sort of dialects are out there by scrolling down!

I will be upfront with you guys, I am not an expert at dialects. I have only lived in Kyoto, Gunma, and Tokyo, but never really picked up anything (I think. I am so bad at detecting dialects that my opinion on my pronunciation probably also means nothing).

Today I bring you a few phrases from different parts of Japan that you can use when talking to people to confuse them about where you might have learned Japanese. Even though I write a prefecture name, that does not mean that everyone in the prefecture necessarily uses that phrase.

Some dialects put the emphasis on different syllables, or they are not able to pronounce a certain sound so they replace it with a different one. I will not teach you the ins and outs of that, if you want to learn that grab an old person from the countryside and record them.

The sad part about dialects is that they are quickly disappearing. The proliferation of media has some part in it, but the biggest cause is the aging population in the countryside. The countryside is suffering from loss of young people (they move to places like Tokyo in search of jobs), and with less people around there are naturally less people speaking in the local dialect.

However, people don’t want to lose their heritage, so there are moves to preserve dialect. The singer of the video below, for example, only writes songs in Kansai dialect:

(never been to Niigata, but just this greeting makes me want to go. It sounds cute)

(Wow, that is quite a mouth-full)

Interesting thing to note: many of the dialects get their “arigato” from the phrase ”moshi wake nai” which means “sorry.” Thank you and sorry get mixed up a lot in Japanese due to the cultural background of giving thanks. You say “arigato” because you are receiving something rare, or something that took effort on the part of someone. This feeds into the belief that the person you received something from must have had to make an enormous sacrifice to help you and thus you should recognize the hardship they went through. It is only recently that “arigato” became an expression of pure thanks.

(very confusing because “yokoso” is “welcome.” As in, “Welcome to our country.”)

Ishikawa-ken： oshizukani/おしずかに （lit. sounds like “go quietly.” Probably because they wish you a peaceful trip back home）

This article was contributed by