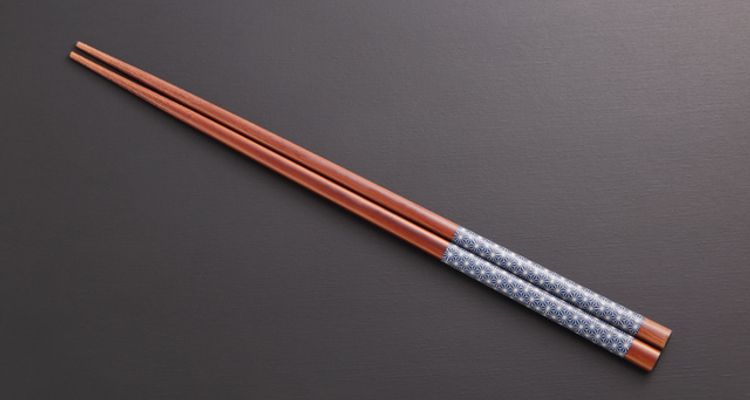 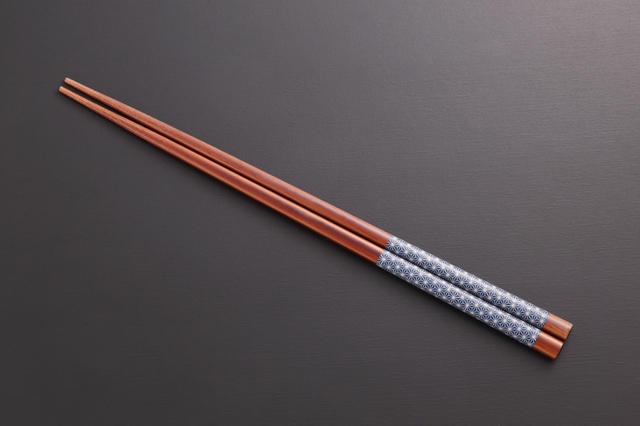 Here are some simple and efficient tools born from Japanese people's spirit that accepts change positively.

In Japan, there are the long-treasured traditions from ancient times that accept change as a good thing just like the changing seasons, so it seems like the Japanese have the spirit to perceive a thing in many ways.

One of the reasons that Japanese people have this nature might be because of the way agricultural runs parallel to the flow of seasons that humans cannot control as well as various natural disasters experienced in Japan.

Such characteristics appear in Japanese homes and tools where items that change are used. For example, in traditional Japanese homes, fusuma (sliding doors) were used to break a room into two or three smaller rooms, but if the fusuma were removed it would become one big room. The doors (or walls) in Japanese architecture were not fixed the way they are in Western homes. 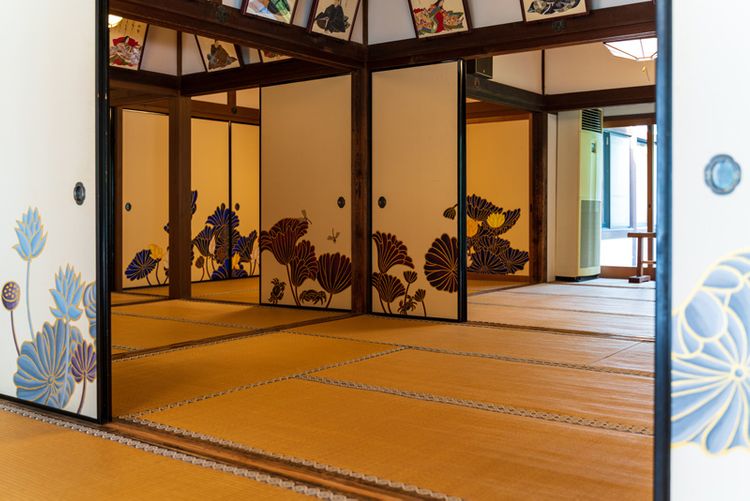 Futons as well; Western beds comprise part of the space in the room, but futons can be folded and stowed away, allowing the room to be used as a living room or other space. Japanese people didn’t aim for big houses and rooms, but rather they pursued efficiency in a simple and compact space. Outside of home fixtures, Japan has a history of adapting and creating tools that multiple roles. For example, in Western dining, at least three utensils (knife, fork, and spoon) are necessary but in Japan chopsticks, originally from China, have long played all of those roles. Also, the furoshiki cloth doesn’t have a fixed shape as a bag so it can be matched to whatever is being carried, and when it isn’t being used, it can be neatly folded away. 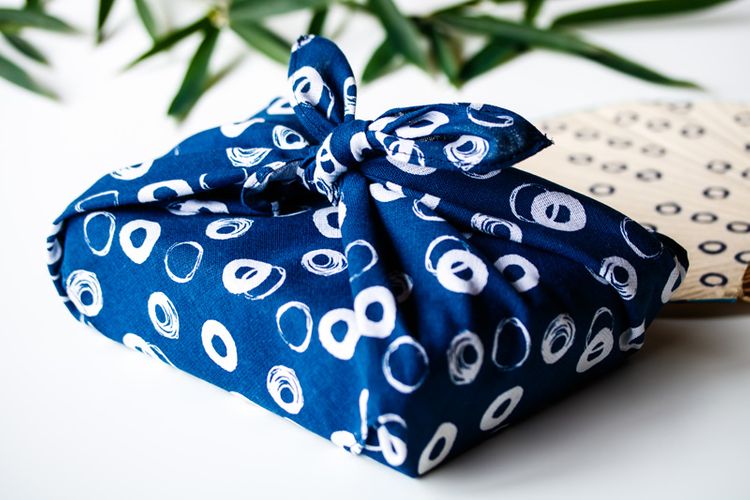 As for clothes, Western clothes and Japanese clothes such as kimono and yukata have different ways of cutting and sewing the fabric. Western clothes are cut in curves and then sewn together to create a three-dimensional shape that runs alongside the body, but Japanese clothes like kimono and yukata are cut in straight lines that eventually make up 8 parts that are sewn together flat.

Because of this flatness, once you untie it each part goes back to its original shape and it is also relatively simple to adjust the sizing. It’s said since time immemorial that Japanese people are experts at adopting techniques and culture from outside, but the spirit to properly deal with change is reflected in the architecture and tools. It can be said that you can see this spirit in various ways in modern daily life.