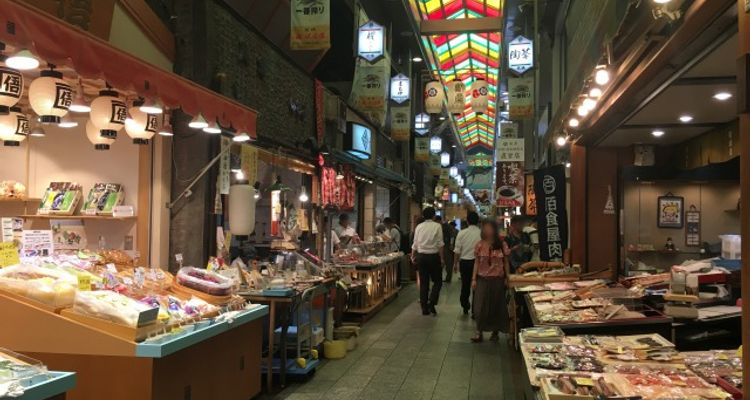 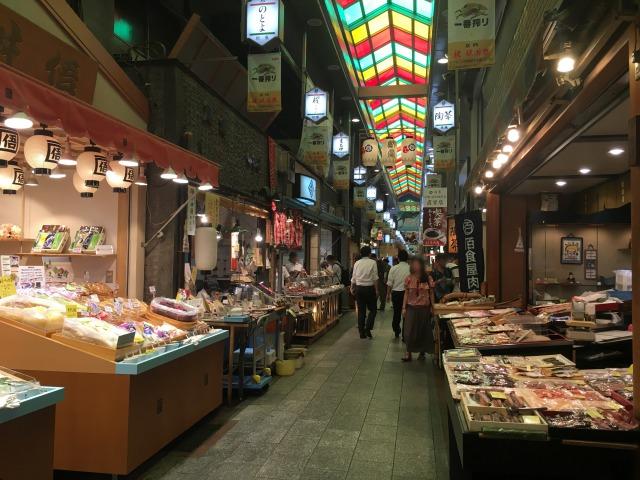 [Local College Students Tell All!] The streets of Kyoto run in an east/west and north/south direction, forming a grid. Locals remember the various street names and use them like coordinates on a map to navigate the city. This article introduces unique east/west streets that are home to various sightseeing spots! Remember these streets and you could become an expert on Kyoto! You'll also be able to enjoy Kyoto even more!

Get to Know the Streets of Kyoto!

In the heart of Kyoto, the streets run in an east/west and north/south direction, forming a grid. As a result, you can navigate the streets of Kyoto using the the four cardinal directions or coordinate axis.

The city center of Kyoto is almost like a Go chessboard, and every intersection looks and feels very similar. This can sometimes make it difficult for you to figure out where you are. When that happens, check the street signs at the intersection!

You now know how to figure out where you are, but some people might still find the numerous street names to be confusing. There's a "Street Song" that's perfect for such people.

This table shows the main streets in Kyoto's city center.

If you're curious about the song's melody, there are websites that include recordings of the song, so check them out!

Here are some streets in the heart of Kyoto that you should know for sightseeing, starting from the north.

Ebisugawa Street is famous for being a furniture street. The stretch between Karasuma Street (Karasumi-dori) and Teramachi Street (Teramachi-dori) features many furniture and home fitting shops.

Shops selling traditional wedding furniture and traditional Japanese furniture can be found here, along with a table specialist store that's been around for over 140 years and several antique shops. There's plenty to see here! There are also many trendy cafes where you can stop by to rest your tired feet. That's a pretty nice way to spend your time too!

Sanjo Street is popular for being a shopping street. The stretch between the Kawaramachi Street and Karasuma Street intersections is full of shops that stock sophisticated fashion-related goods and cafes, giving the area a unique atmosphere. It's not as crowded as Shijo Street (Kyoto's main shopping street), so you can leisurely walk around.

Additionally, it houses the Kyoto Museum and many other buildings that have retro Western-style facades. This is a characteristic of the area. Its wonderous and pretty buildings make for a great place if you want to take photos!

Where You Can Taste Kyoto (Nishikikoji Street)

Nishikikoji Street is a narrow street, but it's a famous sightseeing spot, as Nishiki Market (Nishiki Shijo) is located here.

Nishiki Market is located in the stretch between Takakura Street (Takakura-dori), and it is also known as "Kyoto's Kitchen". It's only about 3m wide, but features over 100 shops selling fruits and vegetables, fish, dried goods, side dishes and more! You'll be able to get Kyoto delicacies like Yuba (beancurd skin) and Kyo Tsukemono (Kyoto pickled vegetables) here while enjoying various other foods as you walk.

Additionally, Yasaka Jinja Shrine is located at the east end of the street, while Matsunoo Taisha Shrine is located on the western end. Sightseeing spots like Minamiza and Gion are also found along the street. The area can be accessed via numerous train stations on the Hankyu Railway, Keihan Electric Railway and subway, making it very easily accessible.

Unlike Shijo Street that's just two streets north of it, Bukkoji Street is much less crowded and has a serene atmosphere.

Between Karasuma Street and Teramachi Street sits Bukkoji Temple, which gave the street its name. Besides the temple, you'll find Kyomachiya (traditional Kyoto townhouses) that have been converted into restaurants and cafes here. Take a break at the cafes here after shopping at Shijo Street!

If you can remember the streets, you'll feel more familiar with Kyoto! Remember to take note of the streets when you visit Kyoto!