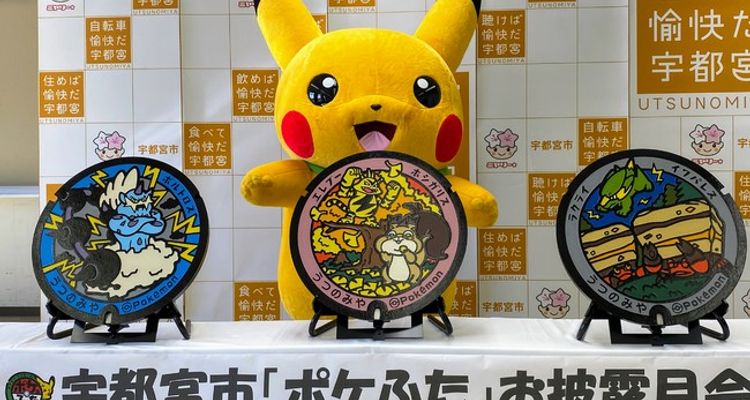 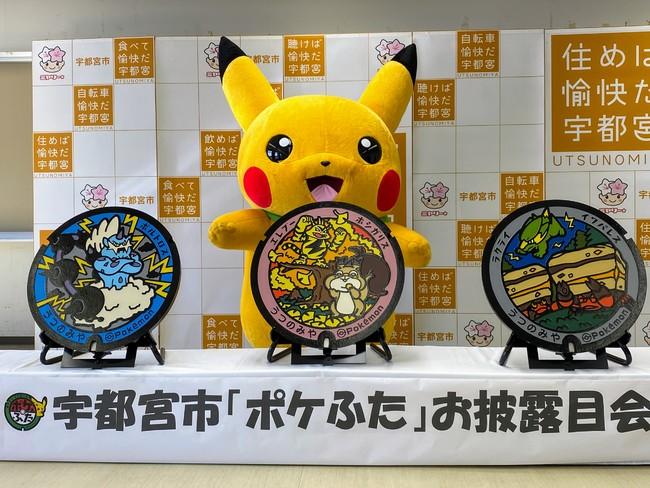 Pokemon is the highest grossing franchise of all time, and since its original debut in 1996, it has seemingly gained a global magnitude of Snorlax-sized proportions. Despite its international success, however, the Pokemon Company continues to stay humble, giving back to local communities in Japan with the Pokemon Local Acts project which has been ongoing since 2011. In this article, we dive into the specifics of this project and explore how it's revitalizing Japan's regional communities, one Pokemon at a time.

Bringing Back Smiles With the Pokemon Local Acts Project

The Pokemon Local Acts project was created in the aftermath of the Great East Japan Earthquake that devastated the Tohoku region back in 2011. In response to the terrible tragedy, The Pokemon Company set up the “POKÉMON with YOU” project to fundraise and provide long-term support to children affected by the earthquake and subsequent tsunami. The fundamental idea behind the project was “helping children regain their smiles.”

Immediately after the traumatic events of 3/11, they sent toys and games to kids impacted by the disaster, arranged visits and activities for children in temporary housing, donated directly to support education in the affected areas, and contributed to disaster prevention education nationwide.

Supporting Local Communities Through the POKÉMON with YOU Project

Even today, The Pokemon Company has continued giving back to the local community. In the words of the President of the POKÉMON with YOU Foundation, Tsunekazu Ishihara, ​​"I want to make children smile by being close to Pokemon. We will continue to contribute to building a bright future where children can smile and be genuinely happy from the very bottom of their hearts.”

One such community project that The Pokemon Company has been a significant contributor of is the NPO National Children's Cafeteria Support Center, which provides cheap or free meals to children. It also acts as an emotional support system, supplying play kits and other necessities.

The Pokemon Company has also been heavily involved with the education sector as well. By offering a number of free online resources and tools such as online programming courses, the hope is to inspire the next generation to create new and dynamic ways to connect people from around the globe just as Pokemon has done for the last quarter century.

For many fans of the franchise overseas, Pokemon has been the gateway into the wonderful world of Japanese anime, gaming, language, and culture.  And while that alone has brought many international fans to Japan for tourism, study, or even to live, The Pokemon Company decided back in 2018 to use their platform to help promote local tourism.

Drawing from each region's unique history, characteristics, and culture, selected prefectures are assigned a Pokemon "ambassador" that is used as the face of the prefecture in hopes of attracting tourists from both near and afar.

Hokkaido was the first prefecture to get its Pokemon ambassador and Tottori was soon after. For Hokkaido, Alolan Vulpix and Vulpix were chosen to represent the northernmost region of Japan as the two fox Pokemon represent both the snowy Hokkaido weather and the warm fires that keep visitors warm. Tottori’s ambassador was made Sandshrew and its Alolan form as Tottori is most famous for its sand dunes. Since Sandshrew is a desert-dwelling Pokemon, if Pokemon were brought to life, this would more than likely be where Sandshrew would reside.

Kagawa on the other hand has been associated with the Pokemon Slowpoke since 2015, but only in 2018 was it ever made official. The reason that Slowpoke has long been the mascot for Kagawa is that the famous food of Kagawa is udon which sounds a lot like the Japanese name for Slowpoke, “Yadon.”

Another example of when wordplay was involved was with Iwate Prefecture and Geodude. The two characters that make up the name of the northern prefecture are 岩 (iwa) meaning "rock" and 手 (te) which means "hands." A rock with hands? The description matches Geodude perfectly and hence it was a match!

Fukushima and Chansey also received the same treatment. Chansey is said to bring happiness to everyone it meets and since "fuku" (福) means happiness, Chansey was appointed as the ambassador of Fukushima. Chansey is also known to be a healer Pokemon and so there is also a symbolic meaning behind the partnership and the incredible healing that Fukushima has undergone since the events of 3/11.

Lapras was also chosen to be an ambassadorial Pokemon for reasons connected to 3/11. Being a largely coastal prefecture and at the epicenter of the earthquake, Miyagi was one of the prefectures hardest hit by the disaster. As the “transport Pokémon,” Lapras reminds us of sailing along the idyllic oceanic shores and splashing around on the beautiful beaches that were in pristine condition before the disaster struck.

And speaking of beaches, Miyazaki chose Exeggutor, a Pokemon that looks like a palm tree. Located at the very southernmost tip of Kyushu, Miyazaki is known for its sunny weather and tropical climate. Exeggutor’s heads also look like coconuts which is perfect because Miyazaki produces tons of delicious mangos, kumquats, cucumbers, and other yummy agricultural products.

The most recent addition to the team was Oshawott who represents Mie Prefecture. The Japanese characters for Mie (三重) can also be read as “Mijuu,” and since the Japanese name for Oshawott is “Mijuumaru,” the two go hand in hand. What’s more, Oshawott bears a scallop on its chest and Mie is famous for pearls, so there is a further association there.

Decorating the Cities With the Poké Lids Project

One of the key concepts behind the entire Pokemon franchise is the idea that you’ve "gotta catch 'em all."  And now, with the Poké Lid Project, you can! As you walk around Japan, keep your eyes out for some of the nearly 200 utility manhole covers featuring Pokemon art that have been scattered across the country. Each one is unique and features artwork depicting Pokemon in harmony with the local setting.

Also, at certain times, areas or cities such as Miyagi Prefecture or Chuo Ward in Tokyo will hold special stamp rally events. Here, if participants are able to find all the Pokemon manhole covers and collect a stamp from each one, they can later then exchange them for prizes.

Since the purpose of the Poké Lids Project is largely to increase local tourism, most Poké Lids are not located near any major tourist attractions. That being said, check the Official Poke Lid Project Map to find where your next adventure might be.

Uniting the World Through Pokemon

Pokemon has been a cornerstone of the childhoods of many worldwide and continues to produce not only trading cards, video cards, and anime, but lifelong memories as well. With the Pokemon Local Acts project, The Pokemon Company has stayed true to their original core values, giving back to the community and developing genuine human connection for us all.