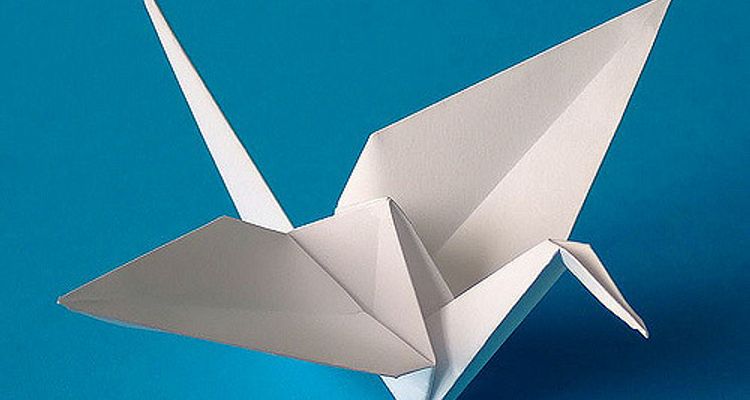 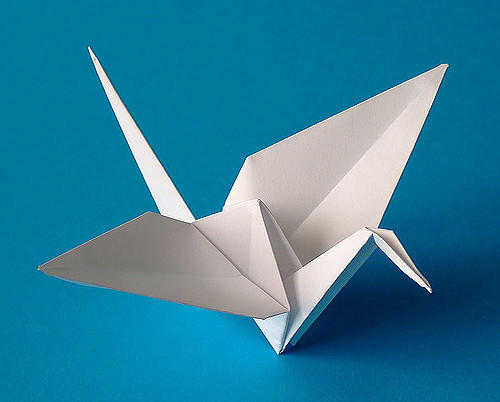 Origami, the enchanting Japanese art that boosts your brainpower

Origami is so popular as a beautiful paper craft in the world. Besides, it has a secret power to boost your brain..you wanna try it? Origami, one of the most traditional arts in Japan

Origami started its history centuries and centuries ago. Nobody knows the exact origin of it, though there are different theories. Origami art has been developed in Japan over many years, and nowadays origami is one of the most traditional arts in Japan. Origami is square shaped paper. It has colors, sometimes patterns on it. There are many kinds of paper crafts in the world, however the special feature of origami is folding the paper, as its name has the meaning of  "folding(ori)-paper(gami)". When we use origami, we don’t usually cut the paper. Origami is just folding to make shapes. Not only we can make flat paper into three dimensional objects, but also even we can make curved shapes with the square shaped paper. Children start learning origami when they are very little.

In Japan, children start playing origami from when they are preschoolers or even younger. At preschool, children learn Japanese traditional seasonal events, like Oshougatsu (Jan/new year), Setsubun (Feb/the close of winter), Hinamatsuri (March/girls festival) and so on. Preschool teachers introduce preschoolers how to fold seasonal objects with origami paper. It is a good opportunity for children as they learn seasonal events with seasonal objects. Thanks to these projects, children get to know Japanese history and tradition, also since they need to concentrate while they are folding origami, so they can get the power of concentration too.

Origami is spread all over the world Now origami is spread all over the world. In some countries, they take origami as one of their programs at school. At the Museum of Mathematics in NY, they had a special session on origami. Why did it become so popular? Origami is simply so beautiful. This must be the most popular reason why it attracts people so much. However there are some more reasons too.

We fold origami with our fingers, of course. It requires sensitivity for doing your origami work beautifully. It is challenging, however you get more satisfaction when you finish your work. This fact generates people’s interest more.

You can get great math abilities

Origami is also getting much attention as a good way of understanding math concepts. As I wrote in the beginning, we can make any kind of shapes with origami. However when we try to make specific shapes with origami paper, we have to think about it a lot in order to reach the goal. It requires us having a good imagination, spatial cognition, flexible thinking and more.

Children who started learning origami since they were little, eventually understand geometric concepts and gain spatial cognition from working with it.

It is worthwhile even for mathematicians to fold specific shapes with origami. It can be a never-ending challenge for all people who enjoy origami.

Origami receives much attention in nursing homes and rehabilitation centers too. Since most of the people there know how to fold origami, it is a good activity. When they get together, they can chat and exchange their works. Sometimes the centers invite little kids to give their knowledge about origami. This friendly atmosphere gives the elders positive emotions.

In rehabilitation facilities, finger work with chatting and having positive emotions boosts brain power. It is said that origami as a rehabilitation program is good especially for dementia.

If you want to boost your brain, origami can be a good tool! Just try this once. You might fall in love with origami's profound world!