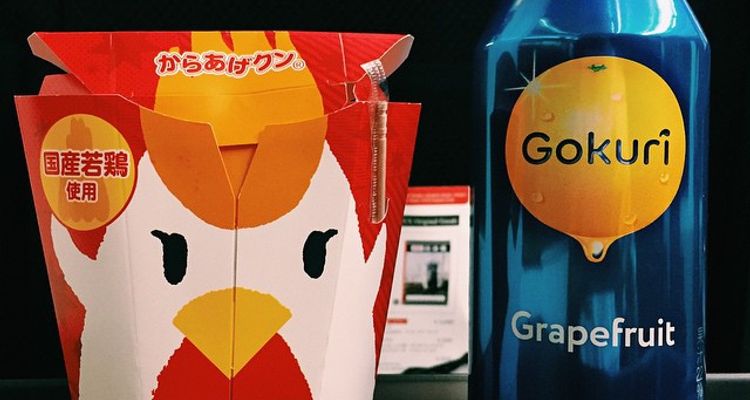 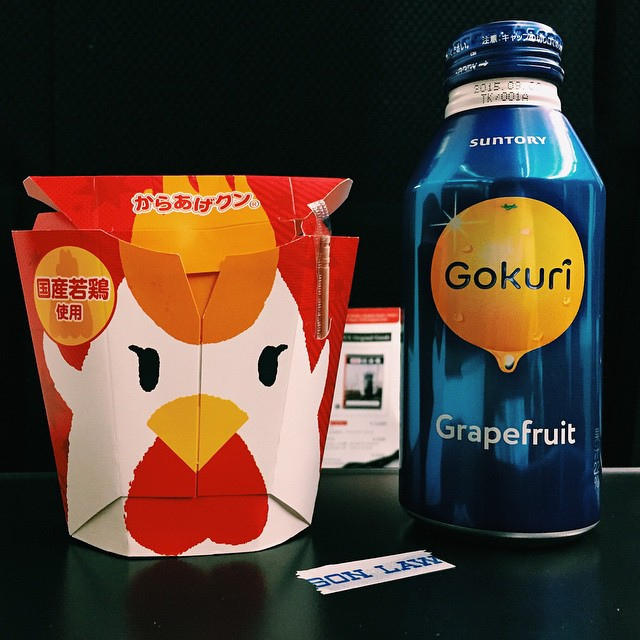 On the Run? Grab One of These Japanese Convenience Store Snacks! Lawson's Karaage-kun stands out miles above the conbini chicken crowd. They're actually chicken nuggets rather than fried filets, which means they're way less oily and much easier to eat (there's even a toothpick included!) Sunkus' entire pastry section, underneath the brand Oishii Pan Seikatsu, is pretty delicious. They even have a series of breads that have as much calcium as as a 200ml bottle of milk. Picture featured is a steamed egg cake. All convenience stores have various nikuman concoctions, but Family Mart's pizzaman wins this round. With four different types of cheese and a nicely seasoned sauce, it's not much like American pizza but it's tasty. The American Dog, known to Americans as a corn dog, at 7/11 or 7&i Holdings, is one of the best snacks you can take as you walk around town. Filling without being too heavy, it's also an easy clean-up when you're done.