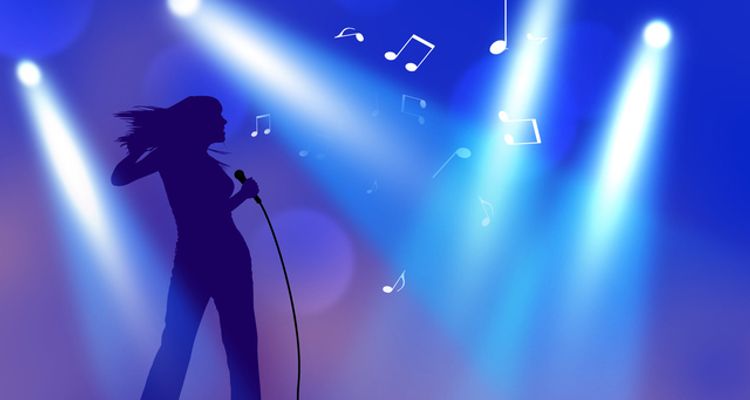 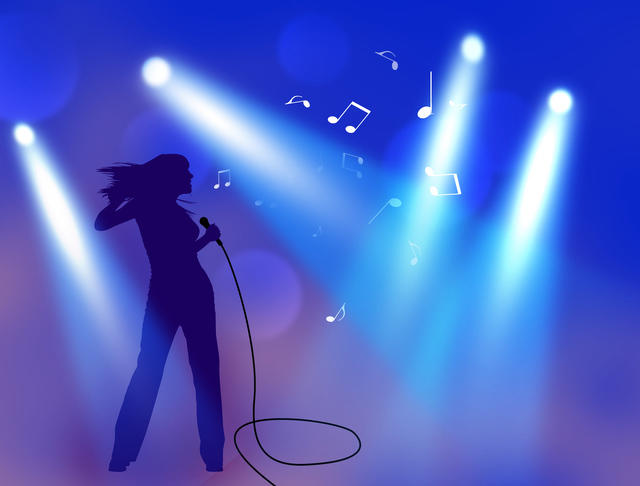 How many times have you heard "Let it Go" from the movie Frozen? May J will make sure you hear it for the rest of your life. Learn more about the singer in this article.

When you hear the phrase "let it go," what do you think of? A catchy phrase to help people get over things? Or the song from the movie Frozen that just won't die?

If you're in Japan, it's the second. When Frozen was released in Japan in March 2014 under the name アナと雪の女王 (Ana to Yuki no Jou, Anna and the Snow Queen), it was a tremendous box-office hit and is now the third highest grossing film in Japan behind Titanic and Spirited Away. Aside from the movie itself, though, the main song, Let it Go - or in Japanese, Let it Go ~ありのままで～ (Let it Go ~ari no mama de, As you Are~), has taken over the country perhaps better than any prime minister ever could.

The movie version of the song was sung by Takako Matsu, but the pop version sung by Yokohama-born R&B singer May J. is the version that everyone knows and won't shut up about. If you go to karaoke, the number one song in the rankings is May J's Let it Go. You turn on the TV and comedians and variety shows are doing parodies of Let it Go. It's on every commercial and every storefront is playing it. Dramas are making references and having their cast burst into song once every episode. You can't hear the phrase 「ありのままで」 without getting the song stuck in your head, even if you don't know it.

Here's the short version, for all of you curious folks who don't know any better:

And the original by Takako Matsu:

May J's version was popularized on the show Kanjani8 no Shiwake Eight where she had been a karaoke contestant as part of a long-running karaoke segment for two years. Ironically, her streak ended with this song, but that did nothing to deter its popularity. 8 months later and the song is still in everyone's head. It will probably be there until the end of time. And you'll probably still be hearing it in your grave.

But who exactly is May J? She's not all ari no mama de. In fact, she's been working in the Japanese music industry since 2006, and her sound is less Let it Go pop-y and more R&B/hip-hop sounding.

May Hashimoto (橋本芽生 Hashimoto Mei?)،مِى هاشيموتو، better known by her stage name May J., is a R&B and pop singer from Yokohama, Japan. Born of Japanese, Iranian, Turkish, Spanish, British and Russian descent, May J. made her major label debut under Sony Music Japan on July 12, 2006 with her first mini-album All My Girls.

May J went to the American School in Japan and can speak Japanese, Farsi, English and Spanish. The "J" in her name stands for Jamileh, which is a common Persian name meaning "beautiful." Aside from her singing work, she is the host of NHK's music show, J-Melo, which is entirely in English and is also available internationally through NHK World. She has also been a back dancer for Aaron Carter's Japanese concert.

She is a multilingual artist capable of speaking various languages with the background of Japan, Iran, Turkey, Russia, Spain, and England. Since childhood, she had learned dancing, playing piano and operas and she also has ability of writing lyrics, composing songs, and singing and playing with a piano. Her formidable singing talent and clear voice, and her positive message has resonated with people which attained the support from wide range of generation.

Released July 12, 2006 under Neosite Discs, the hip-hop division of Sony's Ki/oon Records, the music of her debut mini-album All My Girls was billed by her label as "Jennifer Lopez/Beyoncé/Rihanna-type music which has never before existed in Japan".

May J's signature sound may be more R&B/hip-hop, but she has also released cover and ballad collections and sings in several different genres. Her first solo tour was held in 2010 and lasted for 40 shows.