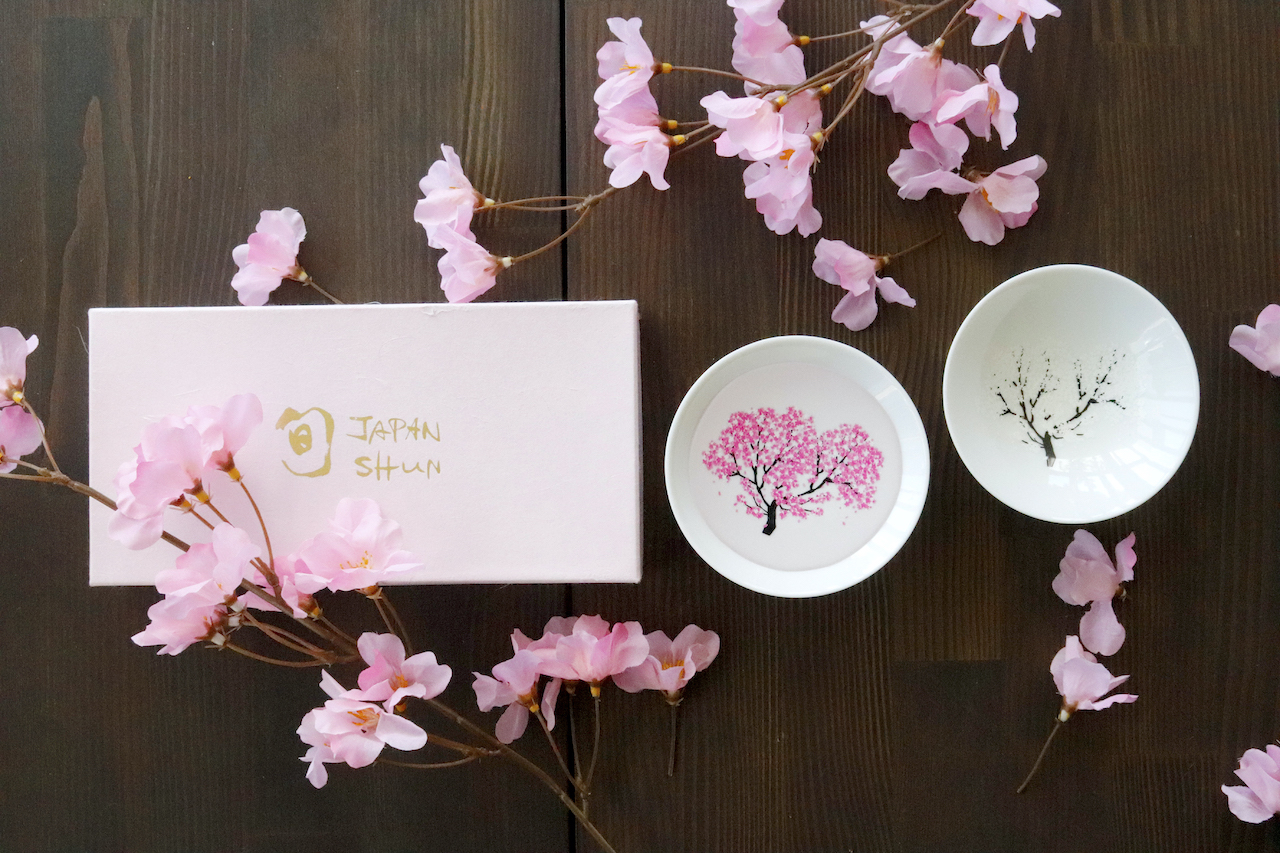 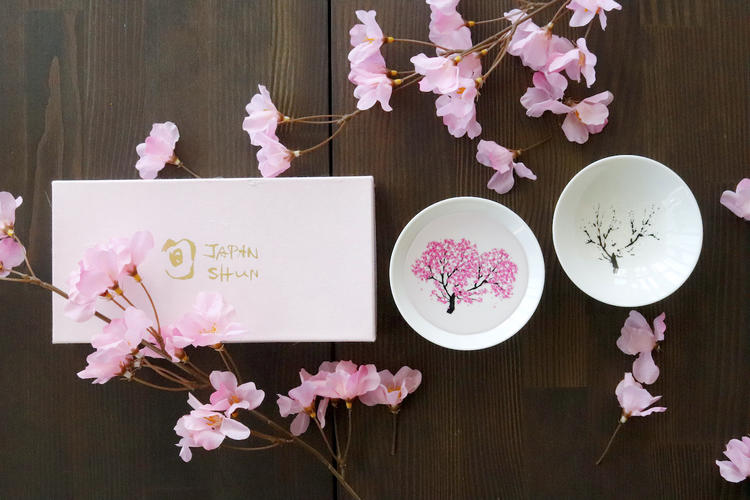 We realized that there are many people who hold a special place for Japan in their hearts around the world who must be longing to visit but can’t due to the current situation. In order to deliver a piece of the beauty of the four seasonal delights of Japan to these people, we decided to launch this Kickstarter campaign.

Made in Tajimi, Gifu Prefecture by a Company With 134 Years of History

Marumo Takagi was founded 134 years ago, in 1887. They started as a ceramics trading company, selling local pottery, and continues to sell high-quality pottery and glassware products today, as well as produce their own unique products, which are introduced in this Kickstarter project.

Pottery has been produced in this area of southern Gifu prefecture for about 1,300 years. The area around Tajimi and neighboring Toki is still known as one of Japan’s ceramics hotspots, and the traditional “Mino ware” produced by craftsmen here is officially registered as a Traditional Japanese Craft by the Japanese government.

Marumo Takagi's products are quite modern, but still represent the spirit of Tajimi.

One of the things that makes Japan special is its distinct four seasons (called “shiki” in Japanese), each with its own beautiful sights. The sake cups and glasses offered in this Kickstarter project have temperature-sensitive designs that appear or change when a drink is poured, revealing a beautiful seasonal pattern.

If you enjoy sake, tea, or Japanese designs, you will definitely enjoy these cups!

To stay updated about the launch of the Kickstarter project and ensure you won't miss the early-bird specials, enter your email below.