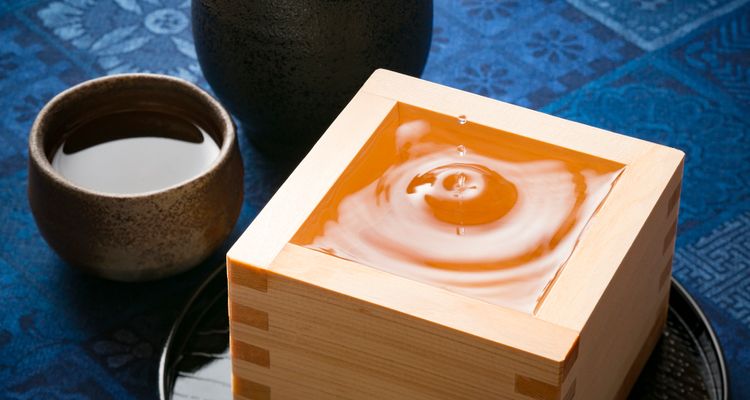 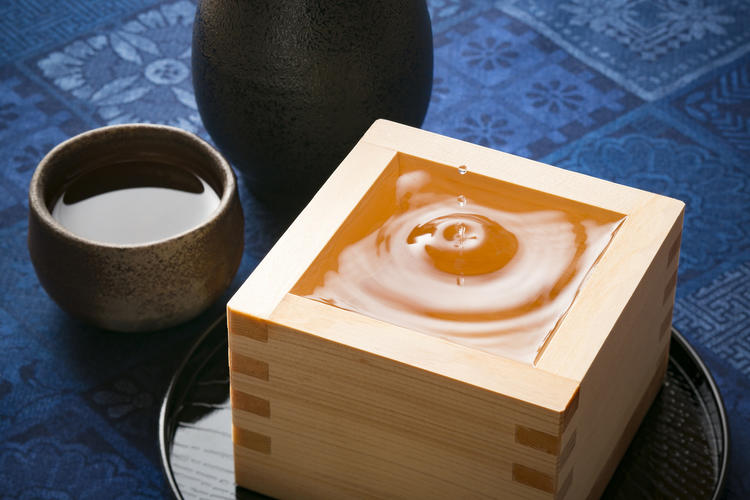 Let me introduce 6 selected local sake in Tokyo! Japanese sake is very delicious, and the combination with the Japanese dishes is exquisite. It goes well with both fish and meat!

Koyama Brewer is the only brewer in Tokyo 23 wards. Its founder started sake brewing because he found a good spring in the area. Marushin Masamune, which was produced while improving the efficiency, is a distinctive sake. Rice's own soft sweetness will fill in your mouth, with a sharp aftertaste depending on the type. Garyu Tensho is a Japanese bar in Akabane, where you can enjoy delicious sake and dishes in a good atmosphere. Its popular kakiage tempura of white chocolate is exquisite. They serve fresh sashimi too. All of the dishes are made carefully with particularity, going extremely well with sake. Nakamura Brewer is located in the basin of Akigawa river, clear stream of Okutama. Chiyozuru is produced in Akiruno city using limpid water of Tama Mountains pumped up from the underground of 170 meters depth, which was strained in Chichibu's paleozoic strata.

Washintei Izo Roppongi has private tatami mat rooms with inner gardens, and private rooms with hori(sunken) kotatsu, with satisfactory atmosphere. You can enjoy dishes using seasonal ingredients with sake. It is popular for the dishes using high quality ingredients and Japanese style creative dishes, such as grilled chicken of Daisendori produced in Tottori, and horse liver sashimi. It has 9 chain restaurants in Tokyo. Tamura Brewer produces sake at the bank of Tamagawa Josui flowing through Fussa city, west of Tokyo. When they started sake brewing, they stroke a well in their premise, and found that the water of it was the infiltrated one of Chichibu, which was suitable for sake brewing. So they named this sake "Kasen," meaning "good spring."

A lot of local sake and carefully selected shochu are available! Its hearty dishes are very popular. You can enjoy 100 types of shochu, including special sake in Japan and 9 local sake. You must try a variety of dishes such as Japanese, Western, ethnic, etc. Sawanoi of Ozawa Brewer has been produced in Okutama which has a lot of nature. Most of them are fresh dry type, often easy to drink, produced in an unchanging recipe from the old days.

Sandaime Uotoku is a seafood restaurant. It is popular for a variety of shochu and the dishes using fish mainly. You can enjoy various fresh dishes such as white fish and yam marinated with ume plum pulp, seafood pickle of firefly squid, and fried hair tail. The name, "Tamajiman" was came from the wish that people living in Tama district can be proud of this sake, and that this sake can satisfy people in a wide district including Tama.

Tamajiman is available at Sanjian (Hachioji), Ajikobo (Tachikawa), and so on. Sanjian offers delicious and healthy dishes using local ingredients. It is 2-minute walk from Hachioji Minamino Station. Its original dish, Sanjian Juniwarisoba is exquisite. It has a variety of local sake and beer, allowing you to relax while drinking. Kichinosuke in Hibarigaoka city of Nishitokyo offers a variety of local sake in Japan including precious brands. Along with these sake, it offers special dishes which you can eat at only this restaurant, from fresh fish dishes to homemade stew.