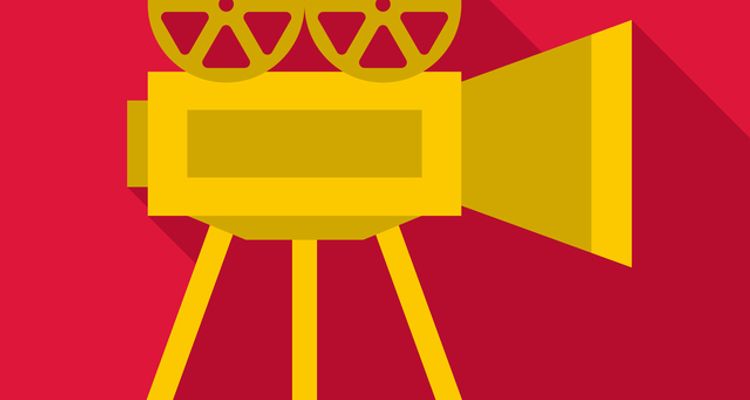 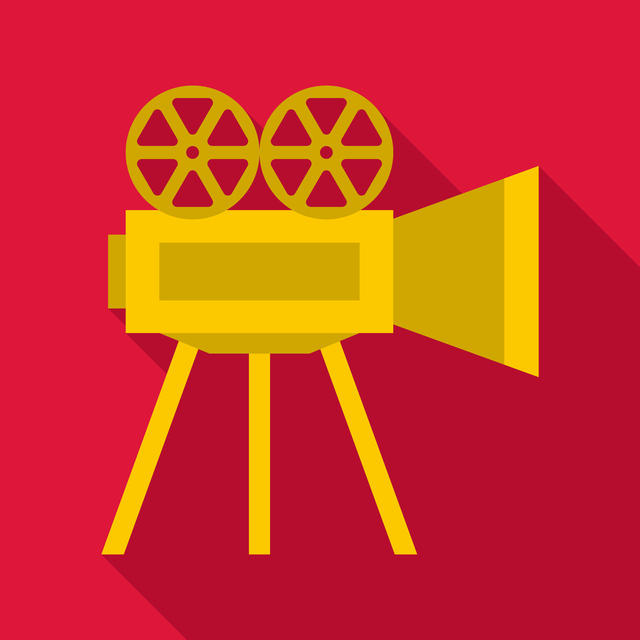 Learn From These Historical Japanese Movies of the 2000s!

You don't have to worry about them being in black and white.

"Ooku", with the background in which the positions of man and woman was reversed when the male population decreased sharply by a mysterious epidemic, describes the story between the female Shogun Tokugawa Yoshimune (Shibasaki) and the son of the poor direct feudatory of a shogun, Mizuno Yuunoshin (Ninomiya). The big difference, seen in Mitani’s new period comedy “Kiyosu Kaigi (The Kiyosu Conference),” is the junior director’s strong domestic focus. In contrast to the easy-to-understand story about the quest for a perfect bowl of ramen in “Tampopo,” “The Kiyosu Conference” focuses on a real-life meeting in 1582 to determine the successor to leadership of the powerful Oda clan. The previous lord, Oda Nobunaga, had been killed by the troops of a treacherous general, Akechi Mitsuhide. In 1868, after the end of the Bakumatsu war, the former assassin Kenshin Himura promises to defend those in need without killing. Kenshin wanders through Japan with a reverse-edged sword during the transition of the samurai age to the New Age. Based on the oldest Japanese work of romantic literature, this film tells two parallel stories - the fictional tale of Prince Genji (Ikuta Toma), a young man of unsurpassed beauty wooed by all the ladies in the Heian court; and the life of his creator, Lady Shikibu, a lady-in-waiting commissioned by the powerful Lord Fujiwara to write this story in hopes of inspiring his daughter to fall in love with the Emperor.