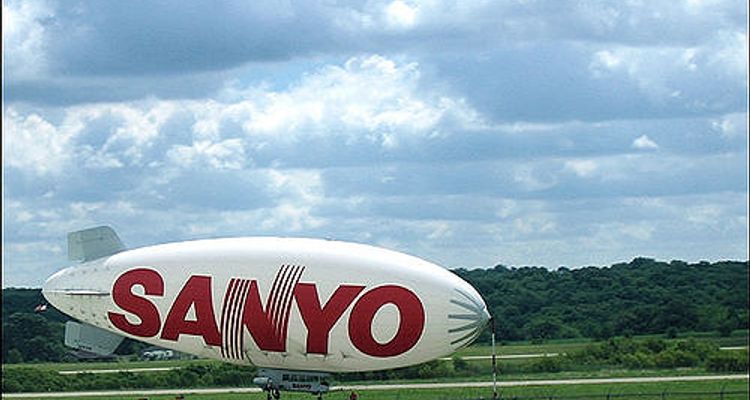 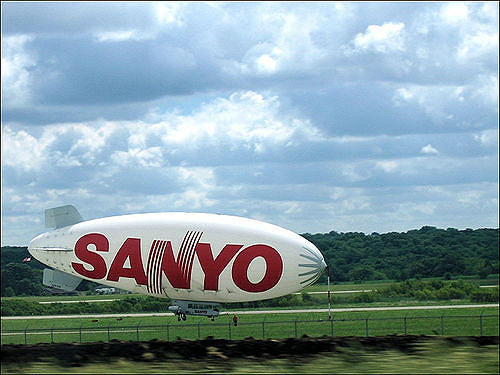 Know the meaning behind these Japanese brands

Have you ever wondered how Canon got its name? How about Sony? Learn how these famous Japanese brands got their names.

Japan has made many famous brands that seem to be part of everyone’s life. For example, when talks about cameras, usually people will think of Canon or Sony. While all of these names are familiar to us, have you ever wondered what the name means?

Originally called “Seikikogaku Kenkyusho” when it was first founded in 1937, the name Canon was adopted from the word “Kannon,” the Buddhist goddess of mercy. As a Buddhist and a follower to Kannon, the founder Goro Yoshida named his first prototype camera as “Kwanon”. The name was later modified to “Canon” in 1947. According to the company, the word “Canon” means “standard for judgement or biblical scriptures”.

Founded in 1881 by Kintaro Hattori, Seiko was initially called “K. Hattori.” K. Hattori was just a watch and jewelry shop in Tokyo before Hattori decided to produce clocks 11 years later. The first clock produced was called “Seikosha,” which could be translated as “house of exquisite workmanship” in English. The company was renamed as Hattori Seiko in 1983 and in 1990 the name was changed to Seiko Corporation. The word “Seiko” could be translated as “success” or “exquisite,” which indeed describe Seiko’s products.

The world’s largest video game company by revenue, Nintendo was originally a company producing playing cards when it was founded in 1889. The word “Nintendo” simply means “leave luck to heaven,” the right word to describe card games. Today, Nintendo is known for its electronic game devices such as the Nintendo Wii. Founded in 1949 by Toshio Iue, the name “Sanyo” translates to “three oceans”. It is said that the founder chose the name because he was hoping to bring his products to the whole world via the three main oceans - the Pacific, Indian, and Atlantic oceans. In 2008, Sanyo became a subsidiary under another giant electronics company, Panasonic. One of the biggest car manufacturers, Mazda Motor was founded in 1920 by Jujiro Matsuda. It is said that the name “Mazda” was taken from the name of a god of wisdom in West Asia (Persia) known as Ahura Mazda. Ahura Mazda was the symbol of harmony as well as intelligence during the earliest civilizations in Persia. The name “Mazda” was also chosen because it has close similarity to the founder’s surname “Matsuda”.

Founded by Masaru Ibuka and Ajio Morita in 1947, Sony was initially called “Tokyo Tsushin Kogyo.” The company went through several attempts to get the right name before “Sony” was chosen. The founders considered shortening its name to TTK but did not proceed as another railway company known as “Tokyo Kyuko” has already adopted the initials. Although not registered, but the company occasionally used the name “Totsuko”. The name was never officially registered because the founders later found out that foreigners have difficulties to pronounce it right. The word “Sony” was later selected after several failed attempts. It is a mixture of two words “Sonus” and “sonny”. “Sonus” is a Latin word means “the root of sound” while “sonny” was a term used by the Americans in the 1950s to refer to a boy.