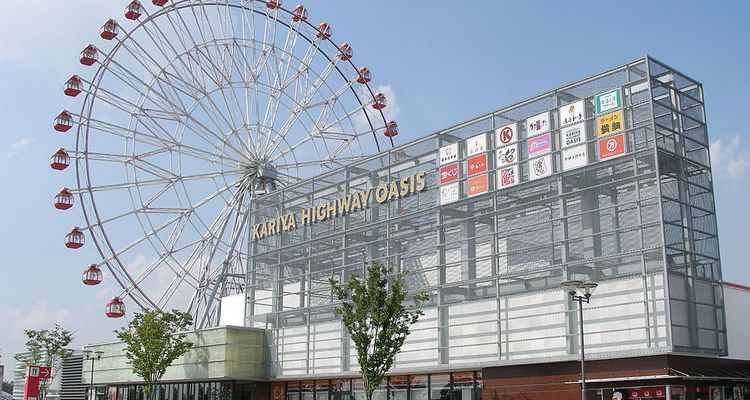 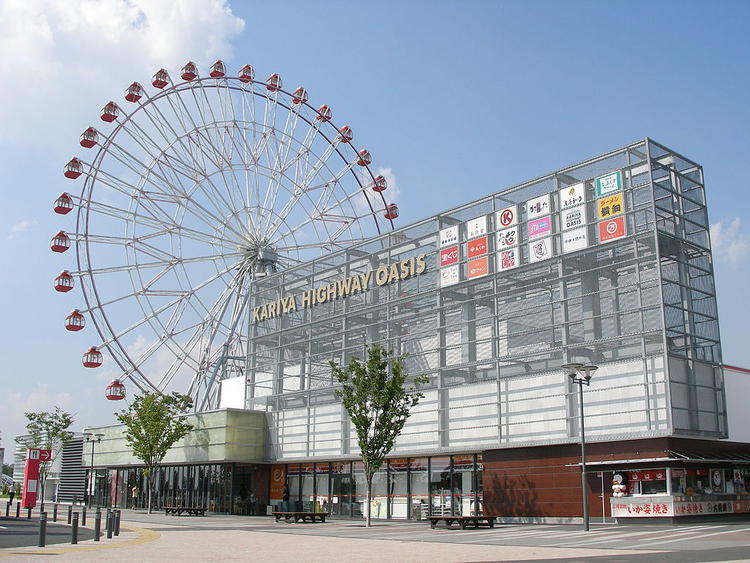 Highways stretch all around Japan. There are toll roads, but they don't break long distance movement. Along these highways are service that can handle your every need!

Highways stretch all around Japan. There are toll roads, but they don't break long distance movement. Along these highways are service that can handle your every need! What are Japanese service areas? The floating service area in the sightseeing area of Tokyo bay is named Umi Hotaru.

Usually, highways are used just to get from Point A to Point B faster. You might think that on the way all you need is a gas station, a toilet, and maybe some stores.
But Japanese service areas offer so much more than that!

An establishment that was instituted for rest, meals, car upkeep and maintenance. Generally they'll have a parking lot, bathrooms, free rest area, an area of greenery, and a playground, but it's also common for them to have restaurants, shops, information corners, and gas stations. Although each service area has its own layout, there are also places that have dog runs, coin showers, coin laundromats, baths, and lodging. In the 2000s, many of them introduced McDonald's, Starbucks, and other chain restaurants, and service areas offering convenience stores instead of shops have increased.

Some of the surprising functions of service areas

You'll have peace of mind even if you have to drive throughout the whole night. A portion of service areas include onsen. Many service areas that don't have onsen offer coin showers instead. Some service areas come equipped with coin laundry so you can wash all the clothes that have piled up on your trip or your shoes that have become muddy. Though if you use one, it looks like you've been traveling the highway for many days, doesn't it?

The lodging offered by hotels are airport-level quality. The "Rest Inn Torinosuka" was created on the in-bound line of Japan's biggest service area to serve as a highway hotel that people can stay at without leaving the highway.
There is a public bath with carbonic acid spring water, massage chairs, foot baths, stone saunas, a restaurant, and an area where you can buy fresh vegetables. They even have dog runs for people going on drives with their pet dogs! There are also shops selling dog food. It's not just a shop selling a trifling amount of food, but you can buy street food and that area's famous products and vegetables. Already you can completely enjoy your trip without ever getting off the highway. Even though it makes you think about whether or not it's really necessary, some Japanese service areas even have Ferris wheels.