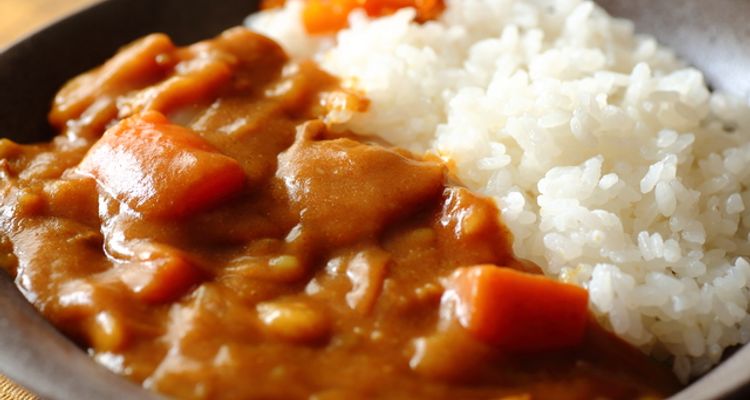 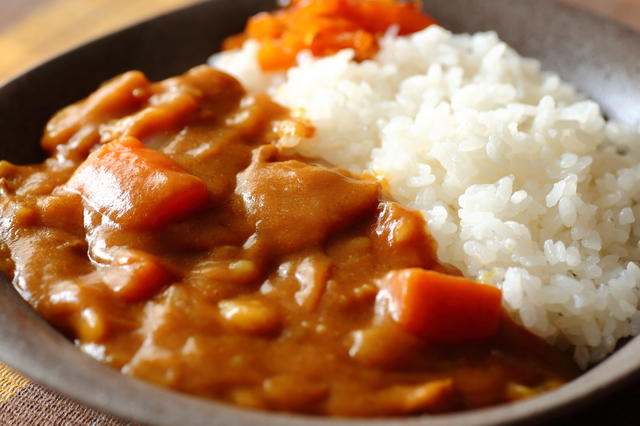 Japanese people's tendency towards unity and coexisting without resistance

Although there are many countries and regions in the world that have religious disputes, in Japan several religions exist in harmony. When Buddhism came to Japan in the Asuka Era, Japanese people chose not to convert to Buddhism nor to reject Buddhism, but instead to coexist with it. Afterwards, Christianity came and though there was a temporary dispute, it is a valuable thing that today all religions co-exist peacefully without hating each other. This symbotic attitude shows various aspects of Japanese culture.

For example, although the Japanese language is Japan’s original language, there are 3 types of characters intermingling in it:  hiragana, katakana and kanji. When foreign words come to a country, some countries that try as hard as possible to translate them into their own language, but in Japan, it is possible to use katakana to keep the foreign words intheir original language just as they are. The Japanese language is able to keep up with new words from abroad without making the old kanji characters and the derived Japan’s original hiragana  obsolete.

As for food,  anpan,  curry rice, omurice,  ramen are all foods that originally came from foreign countries. There are many foods that were brought to Japan and rearranged to become something new.

This way Japan has created its rich culture by valuing its original things while adopting things that came from outside. As the explanation for these coexistences, perhaps the characteristic of Japanese people being able to accept diversity and ambiguity can be one of the  reasons.

Japan has accepted new religions from foreign countries, but in the first place, Japan’s original belief system is that God isn’t just one,  myriads of gods and deities are exist everywhere. In Western dualism, Japanese people are referred to as ambigious, but the ambiguity of not determining things to be absolute can be seen as the driving force to smoothly bringing together several cultures and making good use of them. In the present-day and the future where the cultures are exchangning all around the world, this characteristic of Japanese people will create more new rich cultures.