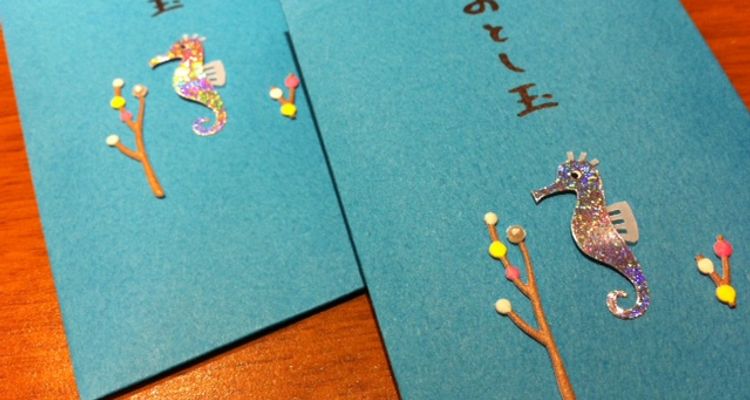 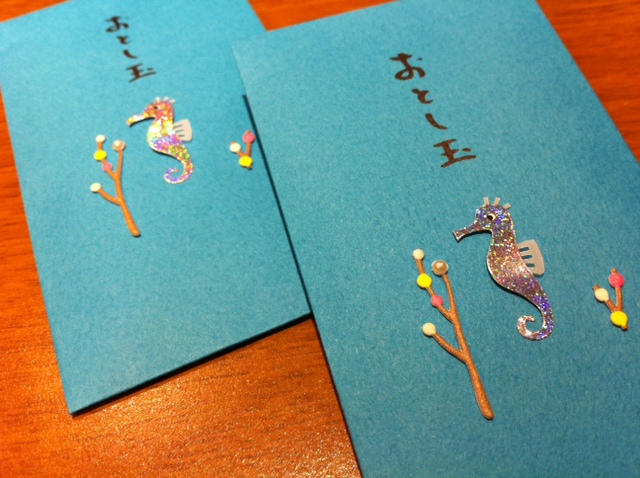 The new year in Japan is called "oshougatsu." During oshougatsu, there is a custom called "otoshidama." What is this? Let's find out!

The beginning of the new year in Japan is called "oshougatsu".

According to the Japanese new year customs, it's celebrated by gathering with family and feasting on delicious foods, including mochi. Among those customs, there is a custom where the adults give "otoshidama" - New Year's money - to children in their family. Otoshidama is usually given by grandparents, parents, as well as uncles and aunts.

The amount depends on the children's age and is put in a small envelope before being given to the child. The amount varies from 500-10,000 yen.

The older the child, the more money they'll receive.

Many children will buy the toys they wanted with their otoshidama, but some parents will take half of the total to keep in the children's savings.

There are many kinds of envelopes to put otoshidama in, from simple envelopes to envelopes with popular characters or cute patterns. There is a wide age range in which one will receive otoshidama and it depends on the household, but usually people will receive it from either babyhood or toddlerhood to around 20 years old, which is legal age in Japan.

In large families, the otoshidama expenses are large for the adults, but for the children it is an annual time to look forward to. Every year Japanese children dream about what they will buy with this year's otoshidama.

The range of age that can get the Otoshidama is wide and it depends on every households, but usually people will always get Otoshidama from around 0 years old or 3 years old until 20 years old.

The larger number of the children among the relatives and family, the expenses will become bigger for the adults, however for the children this is a one time pleasure in a year and every year the Japanese children will think about what they will buy from this year’s Otoshidama.