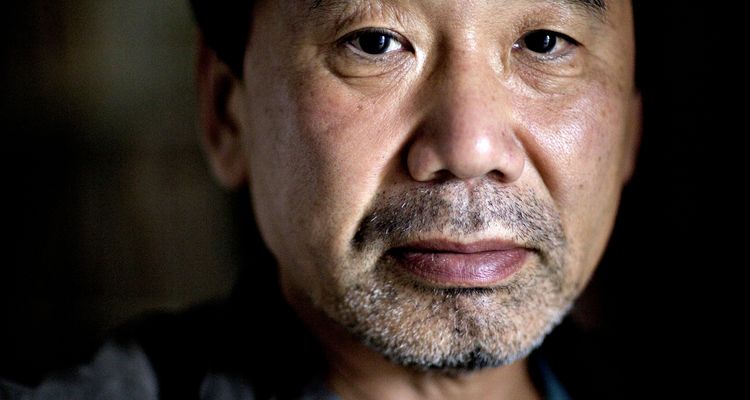 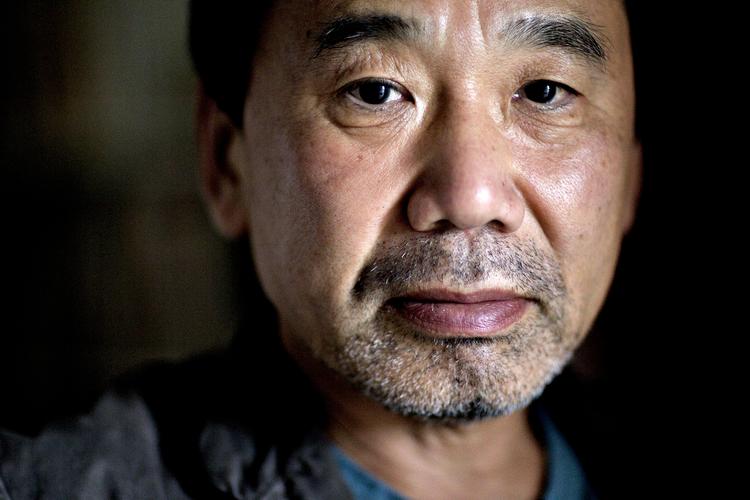 All of these authors have been translated into English (and several other languages).

Haruki Murakami (村上 春樹 Murakami Haruki?, born January 12, 1949) is a best-selling Japanese writer. His works of fiction and non-fiction have garnered critical acclaim and numerous awards, including the Franz Kafka Prize, the Frank O'Connor International Short Story Award and the Jerusalem Prize, among others. Murakami has also translated a number of English works to Japanese. His notable works include 1Q84, Kafka on the Shore, Norwegian Wood, and The Wind-Up Bird Chronicle.

A list of all Murakami works translated into English. “Bananamania,” as the press likes to call it, first swept Japan in 1988 when Yoshimoto’s debut novella, Kitchen, first came into print. Since then Yoshimoto has written nearly a dozen books, and Kitchen--a quirky story about a transsexual mother, her offbeat son, and a young girl who loves kitchens--has gone into more than 60 printings. ... Perhaps what’s most striking about Yoshimoto’s work is her close proximity to the reader.

A list of all Banana Yoshimoto's works translated into English. Yōko Ogawa (小川 洋子) was born in Okayama, Okayama Prefecture, graduated from Waseda University, and lives in Ashiya with her husband and son. Since 1988, she has published more than twenty works of fiction and nonfiction. Her novel The Professor and his Beloved Equation has been made into a movie.

A list of all Ogawa works translated into English. Natsuo Kirino (桐野 夏生 Kirino Natsuo, born October 7, 1951 in Kanazawa, Ishikawa Prefecture) is the pen name of Mariko Hashioka, a Japanese novelist and a leading figure in the recent boom of female writers of Japanese detective fiction. ... Her work is reminiscent of American hardboiled detective stories, but her use of multiple narratives and perspectives provide "no authoritative master narrative . . . that finally reassures the reader which of the many voices one is to trust".

A list of all Kirino works translated into English. A list of all Kenzaburo Oe works translated into English.