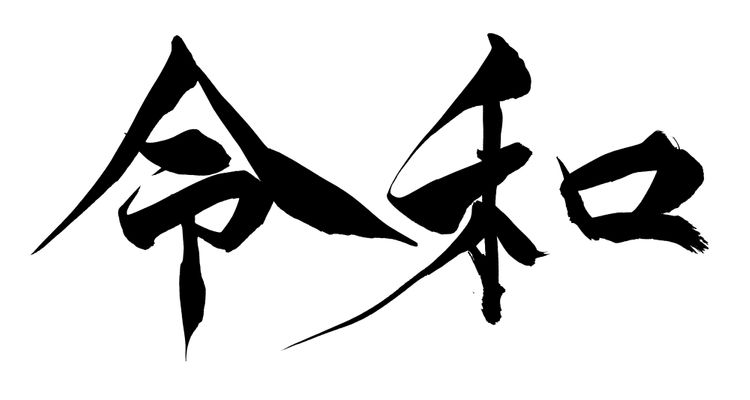 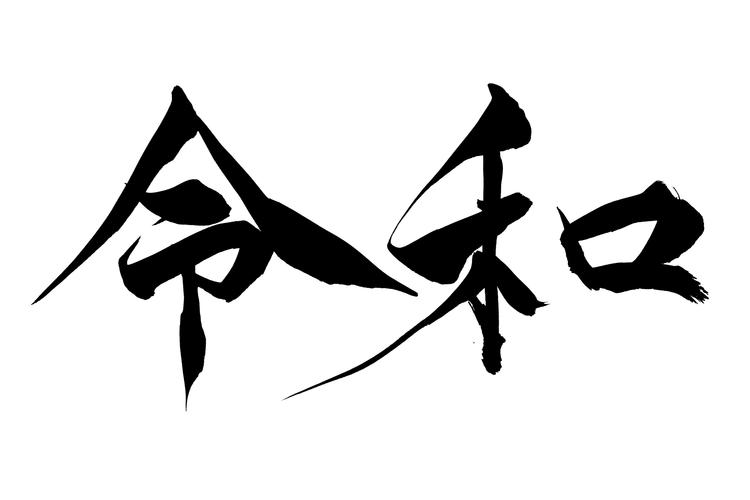 On April 30, 2019, Japan will undergo a significant change in history as the current Emperor steps down to pave way for his successor. Following this, the era name will change from the current Heisei to the new Reiwa. To celebrate this momentous event in history, companies have started releasing products related to both the old and new eras. So, if you're looking for a unique souvenir, now's your chance to get something special! Keep reading to find out about your options.

The End of the Heisei Era

Japan's calendar system is based on "one reign, one era". The Heisei period started on January 8, 1989 and will be ending on April 30, 2019, which is the day the current Emperor of Japan will abdicate his throne. As it is a period of significant change in Japan, it is only fitting that citizens are eager to give it a proper send-off, and companies have made their wishes a reality with Heisei related snacks, drinks, and more! What makes these potato chips special is that their best-by date is April 30, 2019 - the last day of the Heisei era. They have a strong, salty seaweed flavor and the packaging comes stamped with Japanese words that are most often associated with the Heisei period.

While you can find them in Lawson stores across Japan, they have been on sale for a while (since January 29) and come in limited quantities, so don't be surprised if they've already sold out at the store closest to you! Many people don't know this, but one of the most iconic desserts of the Heisei era is tiramisu. It took Japan by storm just two years into the Heisei period and has been a popular dessert ever since. That's why GOGO NO KOCHA, one of Japan's most recognized milk tea brands, and Pocky decided to collaborate to create a drink and snack that, when eaten together, taste like tiramisu!

The drink is cheese milk tea and the Pocky is coffee and cocoa flavored. Take note of the packaging! It comes in 11 different variations, so you can mix and match as you please.

#Heisei Saigo no Gumi (Last Gummies of the Heisei Era) You'll notice these gummies straight away by their very obvious packaging! If you open them up, you'll find three colors of gummies, each with a different flavor: orange, peach, and soda. The gummies have four characters etched onto them: #, 平, 成, 最, 後. Put together, they form #平成最後, or in English, #thelastofHeisei.

These gummies were released in stores on February 26. They come in limited quantities and are only sold at FamilyMart, so if you want one for yourself, you better hurry and find the nearest branch! People have commented on these gummies actually being quite delicious. Okay, so this one isn't food related, but it still makes for a great souvenir! LOFT released a bunch of goods with the kanji characters for Heisei on them to give thanks to the Heisei period, and this jigsaw puzzle set is one of them. There's so much white space that it should be really challenging for most people. Once it's done, you can frame it and hang it up to keep as a piece of history (and Japan!).

The Beginning of a New Era

May 1st will be the start of a new era in Japan: Reiwa. In English, the unofficial translation (provided by the Japanese Foreign Ministry) is "beautiful harmony". It's unique since it's the first time that a Japanese era name has characters taken from Japanese classical literature instead of classic Chinese literature. And as you might expect, companies all across the nation are gearing up for this change with Reiwa related products!

These haven't come out yet, so all we've got is an image of what the final design of the packaging will be like, but these potato chips are supposed to be the first potato chips of the new era in Japan. They have the kanji characters for the era displayed in big, bold letters and the chips will be lightly salty seaweed flavored.

They'll be sold starting from May 1st in all Lawson stores across Japan, so keep your eyes on the prize if you'll be in Japan at the time! They'll most likely get sold out really fast. When the new era name was announced on April 1st, Coca Cola threw an impromptu event down at Shimbashi Station in Tokyo. Within 5 minutes, they created a new design that had "Reiwa" stamped on it, printed it out and stuck it on 2,000 Coca Cola bottles, and then gave away those bottles for free!

You can't get these bottles anymore as only 2,000 of them were created, but it's still an incredible story of how a company ushered in the new era.

Just like how LOFT said goodbye to the Heisei era, it's welcoming the Reiwa period with Reiwa themed goods! If you're looking for a fan as a memento of your Japan trip, why not get one emblazoned with the kanji characters of the new era? They'll be on sale at LOFT stores across Japan from April 26th onwards.

This isn't exactly a product, but Japanese coins with the new era name will also be released by October 2019! If you're someone who likes to collect foreign currency, keep your eyes peeled for these coins near the end of July 2019.

Many of the Heisei related goods are already sold out, but there's no doubt that more will be produced as the abdication day approaches. As you go about sightseeing in Japan, keep your eyes peeled for these products - who knows, you may like one of them enough to keep them as an awesome souvenir!