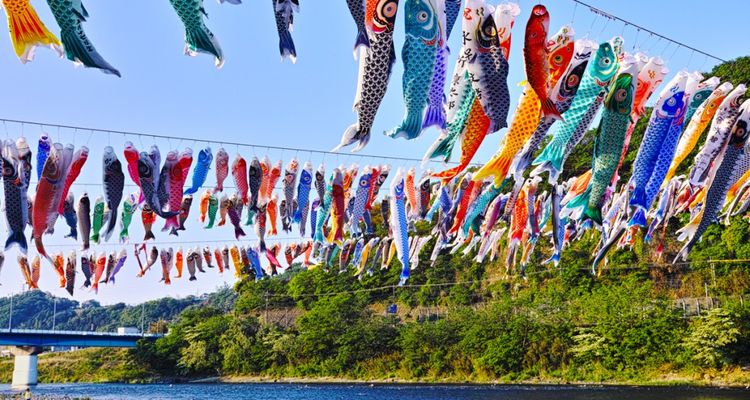 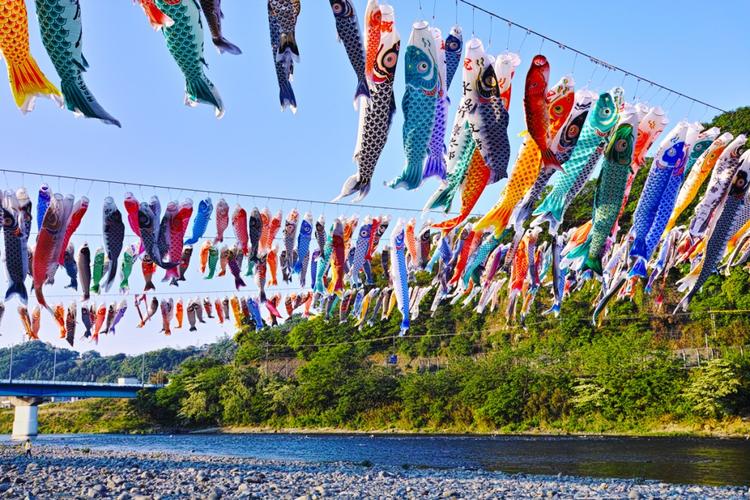 From ancient times, there is a tradition in Japan that is carried out to celebrate children and to pray for their growth. This traditional ritual is known as Hatsuzekku and in this article, we will discuss about its background and customs.

In Japan, there are a few customs that celebrate a child's birth with wishes for a healthy and long life for the child.

Among the many children festivals what we have in Japan, the first celebration that a child has after his or her birth is known as the "Hatsuzekku". During the celebrations, households will get their houses ready with colourful carp streamers, replicas of ancient Japanese samurai helmets called "kabuto" and little samurai dolls called "Gogatsu ningyo" for the boys, or dolls that symbolise the princesses (called Ohinasama) and lords from the Heian period for the little girls. In the past, during the tango no sekku, families will decorate their homes with the samurai figurines and build a pole in their garden to hang the carp streamers. However, lately, as many houses now do not have enough garden space or more families live in apartment buildings, we seldom see poles of carp streamers during the celebration.

The significance of carp in the festival originates from a legend that tells of a carp that turned into a dragon after swimming up the Ryumon waterfall. The carp symbolises hope for success in a boy's life. Hence, even if there isn't enough space to construct a pole in the garden, you will notice some families installing carp streamers from their balcony instead. In the past when medical facilities are not as advanced as our modern day's, the number of children, who passed away young were significant and the community depended on such rituals to pray for the child's growth and health.

Hence, the birth of a child is an important event and to mark the special occasion these decorations were bought and prepared beforehand in every household. Due to the important social value that it holds, it was sold at a high price.

But even with today's medical technologies that ensures every child to be able to grow up healthy and strong, this tradition of hatsuzekku is still practiced today to commemorate the birth of a precious life into a household.