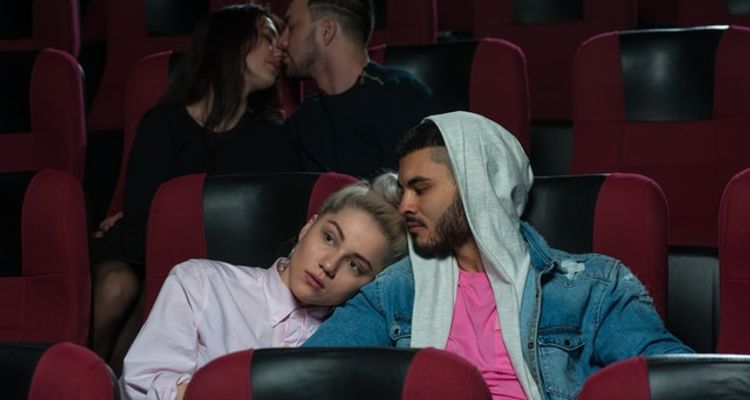 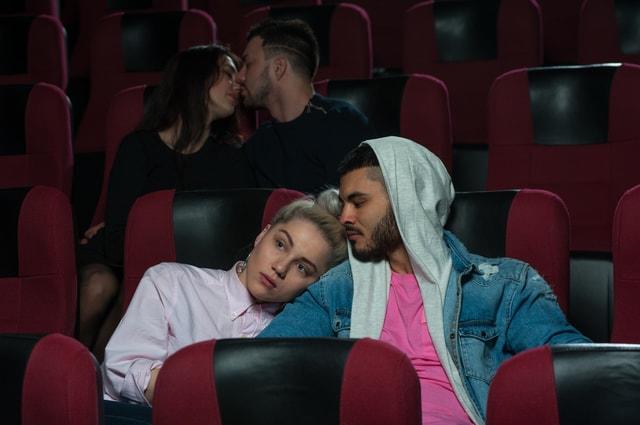 Get the tissues ready! 10 Japanese Romance Movies of the 2000s

Based on the original cell phone novel that moved 20 million to tears. Mika (Yui Aragaki) and Hiro (Haruma Miura) are in their first year of high school when they fall in love with each other. They vow to overcome all obstacles together and love each other forever. However, in their second year, Hiro initiates a break-up with Mika. After the failure of her first love, a deeply hurt Mika befriended a university student, Yu (Keisuke Koide)... This 2008 Japanese film by South Korean director & writer Kwak Jae-yong stars Haruka Ayase and Keisuke Koide, and is about a geeky boy’s relationship with a cyborg from the future. ... Anyway, if you’re looking for light, quirky entertainment with good special effects and robots, this is your movie. Haruka Ayase plays a very convincing cyborg quite beautifully, and I expect she’s the object of many young men’s fantasies about future technology. In a picture book, Yuji's mother (Mimura) writes a story to her son, in which she explains her death as a journey to the Akaibo Star. In this story, she promises that she will return to him during the rainy season, and stay only until the rain lasts. As a love story, as a story between family and mother and son, and as a story of growth and strength, Ima Ai ni Yukimasu is a drama that explores life's mircales. What would you do when given a second chance with the one you love?

Crying Out Love, In the Center of the World (世界の中心で、愛をさけぶ, 2004) Matsumoto Sakutaro, or “Saku”, is a normal, engaged man living in modern-day Japan. While moving, his fiancée finds a tape dating from 1986. This tape is none other than the last entry in the diary of Hirose Aki, Saku’s first love who died of leukemia shortly after meeting him. As Saku runs back to his childhood home, he discovers Aki and his audio diaries, and embarks on a long, solitary sojourn back to the happiest and saddest days of his life. I Give My First Love to You (僕の初恋をキミに捧ぐ Boku no Hatsukoi o Kimi ni Sasagu) is a 2009 Japanese film. It was based on a manga of the same name by Kotomi Aoki, and it was released on 24 October 2009 in Japanese cinemas.[2] This story revolves around Takuma Kakinouchi, a boy who is told he will die before he is 20, and Mayu Taneda, a girl who is in love with him. Well-meaning, but socially awkward, Sawako Kuronuma (Mikako Tabe) is nicknamed "Sadako" by her classmates because of her similar hair cut with the main character from the horror movie "Ringu". Her life then takes a turn when Shota Kazehaya (Haruma Miura), the most popular boy in school, falls for her ... The experiences and relationships of five senior students at a rural high school, during the last year leading to graduation. In this high school romance Hiro is dismayed to learn her new love Shu will be going away to college in Tokyo. She asks him not to go.

A high school student named Yu has a crush on one of her classmates, Yosuke. The boy spends most of his time sitting outside and playing his guitar, and Yu sits nearby and listens. One day, however, a terrible tragedy occurs, and the two do not see each other again for many years.