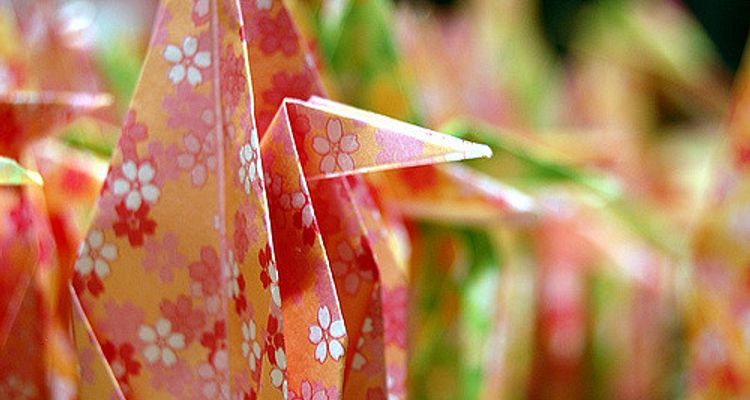 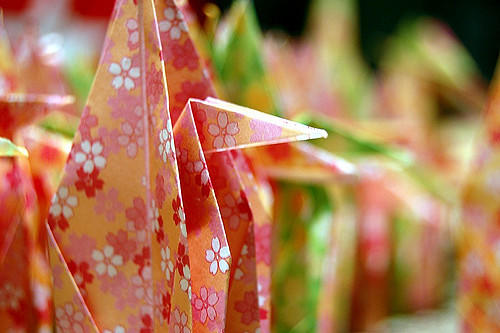 Fold all kinds of things with origami, a traditional Japanese craft

In Japan, there are traditional crafts that are still being made by children and adults today. One of these is called origami. What is it, and how do you do it? We will introduce you to origami and its different types.

Japan has a traditional craft and past time called origami that has existed since the Heian Era. Origami is often first taught to children when they are young, usually in kindergarten or early elementary school.
The way origami is made is to fold paper into various shapes by using a square-shaped piece of paper that has many types of colors, designs and patterns. There are so many types of shapes that can be folded into origami, from the simple one to the type that is folded by adults as a complicated work of art. For example, origami can be made into shapes such as flowers or cups. It has simple folding methods that even small children can fold easily. There is tsuru, or cranes, which is a type of origami that represents Japan. If you fold the cranes and tie them together, it will become something called senbadzuru, a thousand paper cranes. Mainly, senbadzuru is put together so that a wish can come true and also when we want to show our sympathy. Moreover, there are also so many difficult shapes that are folded by the adults as a work of art such as animals and three-dimensional shapes. Origami is a very interesting craft because from a piece of paper you can fold various shapes based on the folding method and the shapes you can fold become limitless.

You can see introduction videos below of several folding methods from the origami works that represent Japan.

How to fold Tsuru - Crane

How to fold Kabuto - Samurai Helmet

Kabuto is a helmet used by the warriors in the Japan's history when they went into wars. If you make this origami with big sized paper, you can wear it too.

Anyone can do the paper folding if you cut the paper into square shape, so please try it too!

In Japan, there are traditional crafts and games that still being made and played by children until this present day, and one of these past times is called origami.