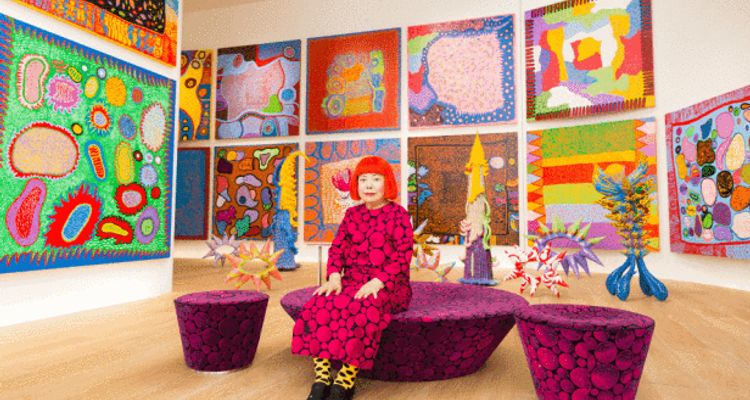 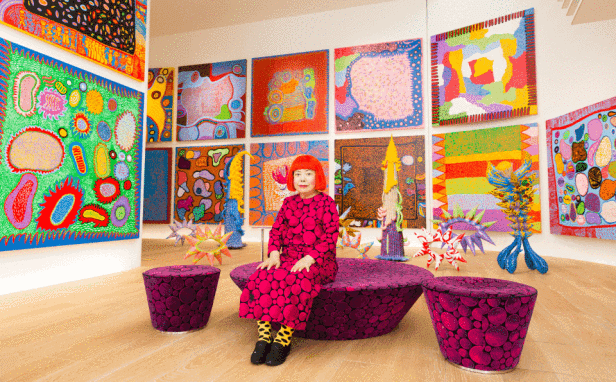 Don't Miss Your Chance to Party with Polka Dots at the One of the Largest Yayoi Kusama Exhibitions Ever!

Whether you're new to the modern art world or have been a fan of Yayoi Kusama for years, this is an event you can't miss! The biggest exhibition of her work to date is now available to the general public at the National Art Center, Tokyo!

Fans of celebrated artist Yayoi Kusama should mark their calendars: from February 22 to May 22, the National Art Center in Tokyo will display the largest solo exhibition of Kusama’s work to date!

“Yayoi Kusama: My Eternal Soul” will offer the first public viewing of the Kusama’s latest work, including approximately 130 large-scale pieces handpicked by the artist herself. It will also feature a retrospective of Kusama’s career, spanning her breakout in the New York art scene in 1957 to her worldwide recognition in the present day.

The exhibition will also include multiple opportunities for interaction. Visitors can pose and take photos with a 4.5-meter-tall pumpkin modeled after the famous sculpture in Naoshima or step inside one of Kusama’s infinity mirror rooms and experience being in the midst of the art. The "Obliteration Room" is an installation where every guest gets a set of stickers to put wherever they want in a pure white room, first developed in 2002.

"I Hope the Boundless Love for Humanity Will Envelop the Whole World," 2009.

Yayoi Kusama was born in Matsumoto, Nagano in 1929, and moved to New York in 1957. She joined the pop art movement in the 1960s along with contemporaries like Andy Warhol and George Segal. She is considered one of the most important living Japanese artists and an important voice of the avant-garde. She became the first Japanese woman to receive the Praemium Imperiale, one of Japan's most prestigious prizes for internationally recognized artists.

The only Japanese personage included in TIME’s 2016 list of the 100 most influential people, Kusama has become an international sensation. From 2013 to 2015, her touring exhibition “A Dream I Dreamed” attracted over 1.2 million visitors.

She voluntarily lives at the Seiwa Hospital for the Mentally Ill, and her use of polka dots comes directly from her hallucinations. She has produced paintings, sculptures, installations, films, fashion pieces, performance art pieces, and writing, and continues to be very productive well into her 80s.

*The exhibition will be open every day except on Tuesdays between February 22 and May 22, 2017. It will also be open on Tuesday, May 2.

Visitors can order tickets to the exhibit on Voyagin (Available in English). Get tickets for Yayoi Kusama's art exhibition in Tokyo!