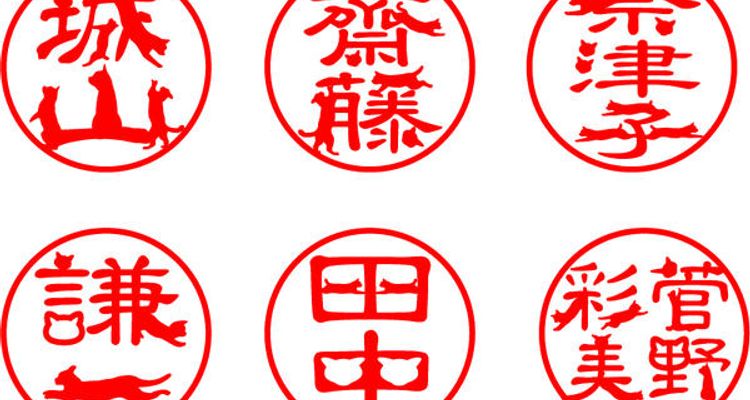 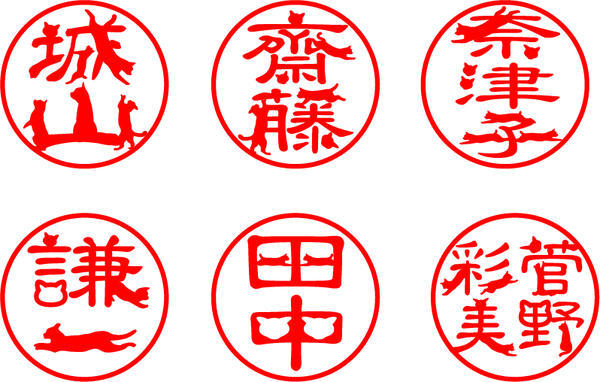 How Many Cats Can You Spot? Create Your Personal Cat Name Seal!

In Japan, inkan (seals carved with a person's name) are widely used instead of handwritten signatures. If you've ever wanted a cute name seal, the Super Nyan-kan just might be the thing for you. It is a name seal designed with many hidden cats in it. Read more to find out all about it!

On June 11, the Neko-mamire no Inkan: Super Nyan-kan was launched for sale. It is a name seal with cats hidden in the design!

Name seals are commonly used in countries like Japan, Korea, and Taiwan in place of a signature. In recent years, they've also become popular as gifts.

The new Super Nyan-kan is not your average name seal. It's an upgraded version of the Nyan-kan, which was released into the market 4 years ago.

Nyan-kan is an immensely popular product that has racked up sales of over 10,000 pieces since it was launched. It's difficult enough to include designs of cats in the limited space available on a name seal, but with the Nyan-kan, they have even managed to incorporate cats into the characters of the customer's name!

The new Super Nyan-kan takes this a step further, fulfilling customers' demands to have even more cats included in the design. It's a product that requires great technique to create.

Firstly, they need to identify parts of the customer's name where the cats can be incorporated. Then, they need to create a suitable design that fits into these areas.

In general, around 2 cats can be incorporated into each character of the customer's name.

After the design has been completed, it is checked by the customer. The company will make corrections for free.

The use of these name seals in official documents, such as bank documents, is legally recognized in Japan. However, this will vary from country to country, so do take note of this if you intend to use it in legal documents.

Why don't you take this opportunity to create a name seal that's uniquely yours?