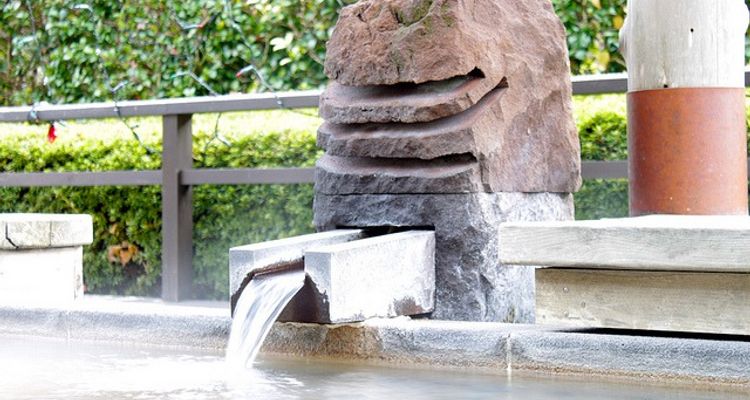 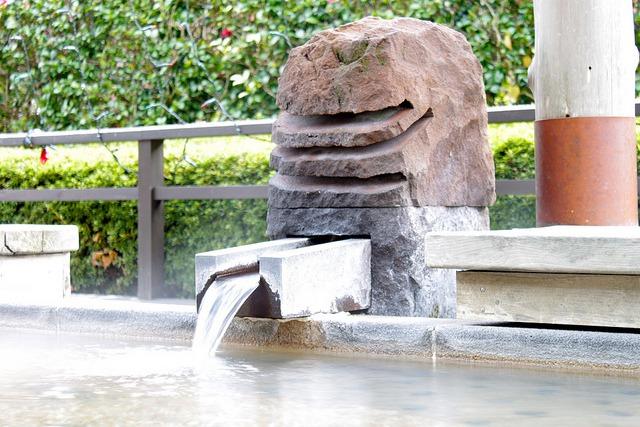 The Hakone Daimyo Gyoretsu is an annual festival held at the hot spring town, Hakone, on November 3rd.

Many foreigners might not be aware, but November 3rd is a Japanese national holiday known as Culture Day. The Hakone Daimyo Gyouretsu, the Feudal Lord's Procession, is a celebration held yearly on the same day. The Daimyo Gyoretsu is a tourist event where about 170 people dress up as samurai, their attendants, equipment bearers, and geishas, and parade as far as 6km through the town.

The procession begins at Sounji Temple at about 10am. The group parades along the Hakone Kyukaido old highway and ends at the Yumoto Fujiya Hotel at about 3pm. The procession is reproduced in the style of the Daimyo Gyoretsu (feudal lord's procession) which was also known as sankin kotai during the Edo Period (1603-1867). The suite of retainers, each assigned with his role, and armed with spear, bow and arrow, or gun, march on as they carry their lord in the palanquin to the words, 'Down! Down! The Lord comes!' voiced aloud by those leading the procession.

The sankin kotai was a military service to the Shogun. With hundreds of Daimyo entering or leaving Edo each year, processions were almost daily occurrences in the capital.

The Daimyo gyoretsu or sankin kotai was a system established by the Tokugawa government to prevent its subordinate feudal lords from rising in rebellion. By obliging the Daimyo lords to go back and forth between their domains and Edo (present-day Tokyo) in alternate years, the government aimed at weakening their financial power. The requirement was that the Daimyo of every province move periodically between the capital of Edo and his province, spending alternate years in each place. After enjoying a fruitful afternoon during Japan’s Culture Day with all the Edo period characters, you could spend the rest of the day at any of the numerous hot springs nearby. A note for all who plan to visit Hakone for the procession: as Hakone is a town often visited not only by tourists, but also locals, so prepare yourself for a huge crowd during a national holiday like Culture Day.