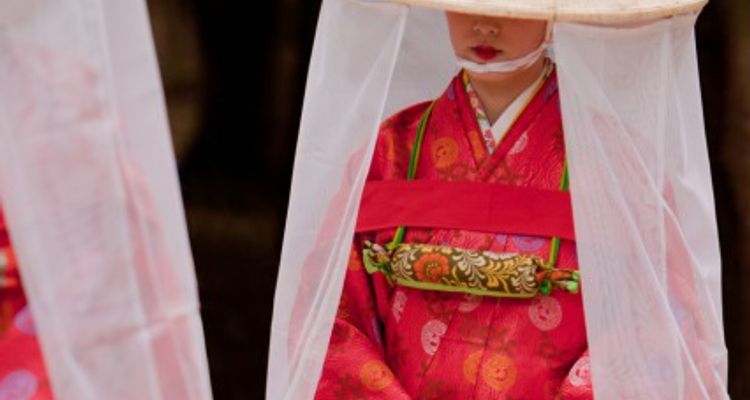 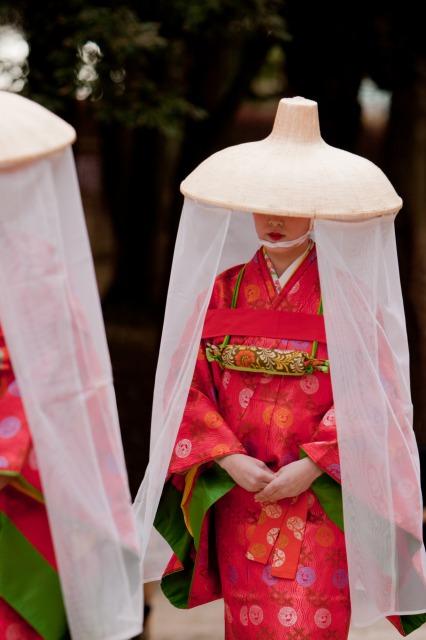 Bringing the traditional performances and arts to Nara

Kasuga Wakamiya On Matsuri is an annual traditional Japanese festival held in Nara.

If you been to Japan, you will definitely know that Nara, a city about 40km away from Kyoto is a city to visit if you love visiting Japanese temples. While the city is well known for its temples, there are definitely more to see if you are visiting during a matsuri (festival). If you are planning a trip to Japan in December, make sure you try to fit in Nara in between 15th to 18th. Reason being – there is a fantastic festival rolling in the city. Known as the Kasuga Wakamiya On Matsuri, this four-day festival is one of the biggest held in Nara Prefecture. It was first started in the 12th century, when a plague outbreak in the city. The festival was then held to conduct prayers, hoping for the eradication of the epidemic. The next years, the villagers again organized the festival, this time prayers were hoping for good harvest. If you could not attend all four days of the festival, make sure you block the 17th of December (the third day of the festival) as the most important and interest activities will be held on this day. The day is also known as Hon-Matsuri where you can witness various traditional performing arts which are almost impossible to be seen nowadays, costumes parade and more. One of the most recommended performances is Kagura. It is a music performances dedicated to Gods. You should also not miss out on the Japanese traditional court music accompanied by dances, which is also well known as the Bugaku.

It is also important to note that the music and dance of gagaku and bugaku of the Kasuga Taisha Grand Shrine are designated as important intangible folk cultural properties of Japan. This refers to manners and customs related to food, clothing and shelter, vocation, faith, annual events, and folkloric performing arts, etc., which have been established by the people in daily life and passed down through generations, deemed especially valuable by the Japanese Government.

On the afternoon of the 17th, there is a splendid Jidai Gyrotesu (Procession of the Eras) in which customs and manners of each era are reproduced by more than 500 people in total. Here, you can have a glimpse into how fashion changed from the Heian Period to the Edo Period, in other words, from the 9th Century to the 19th Century. Of course, with such a grand festival, visitors can expect the city to be packed with thousands of tourists trying to get the first experience of the festival. So, do book your accommodation in advance and plan well on your transportation too. Matsuri in Japan will not be complete if the food vendors are missing. So, prepare to spend on streets food along the way.