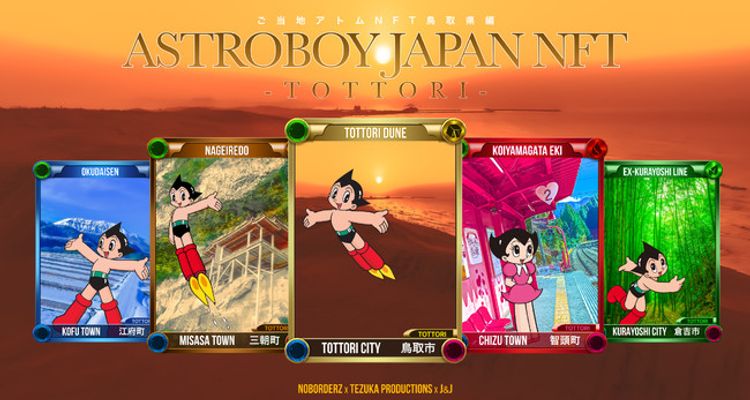 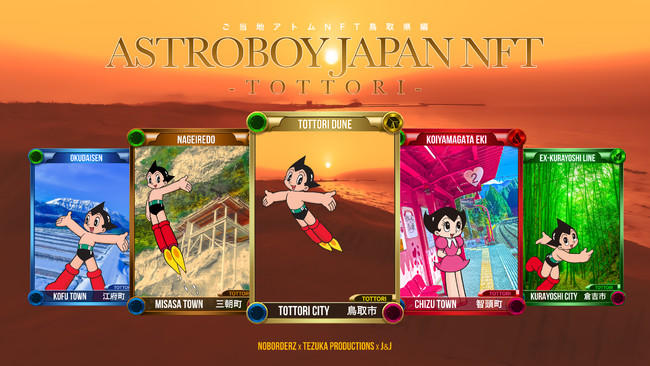 While tourism in Japan has taken a huge blow from the ongoing pandemic, a new NFT project seeks to promote local travel and regional sightseeing to international travelers for the post-COVID era.

Tezuka Productions was established in 1968 by the manga artist Osamu Tezuka as a manga and animation production company. They are behind numerous internationally beloved masterpieces, such as “Astro Boy,” “Phoenix,” and “Black Jack.”

Meanwhile, NOBORDER.z is a next-generation entertainment company and the developer behind “NFTDUEL,” an NFT trading card game. The game is played via XANA, a metaverse platform and blockchain infrastructure also developed by the company.

These two companies are combining their strengths and partnering with JTB - Japan’s largest travel agency - and their network of tourism resources and local governments to usher in a new era of tourism.

Discover the Charms of Japan With NFTDUEL

The three companies plan to use the world-famous Japanese anime and manga character “Astro Boy” in collaboration with individual regions throughout Japan for the NFT trading card game “NFTDUEL.” Users worldwide can acquire NFT trading cards full of Japanese charm and culture, use them to play, combine to create new ones, as well as buy and sell them for profit.

Tottori Prefecture will be the first collaboration in this new initiative. Nicknamed “The Star-Catching Prefecture,” Tottori is known as the best place for stargazing in Japan and is a key player in the space industry. Naturally, these elements will be featured in the collaboration, along with scenic spots, local culture, and cuisine.

The creators hope that by purchasing NFT trading cards, users will have the chance to discover the unique beauty of Japan while supporting the restoration of local tourism.

*tsunagu Japan is not associated with nor endorses any of the companies or products mentioned in this article.