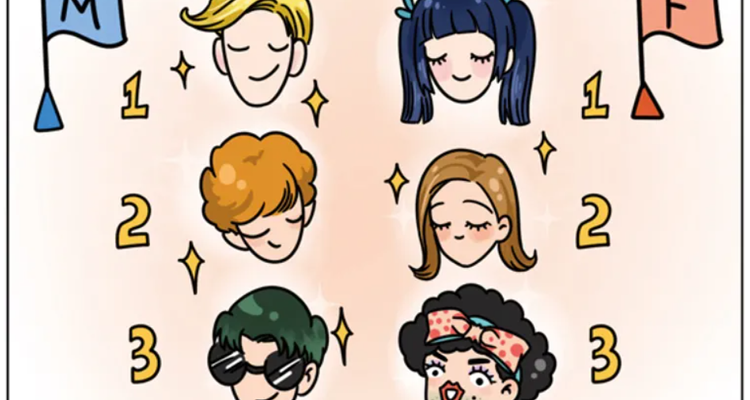 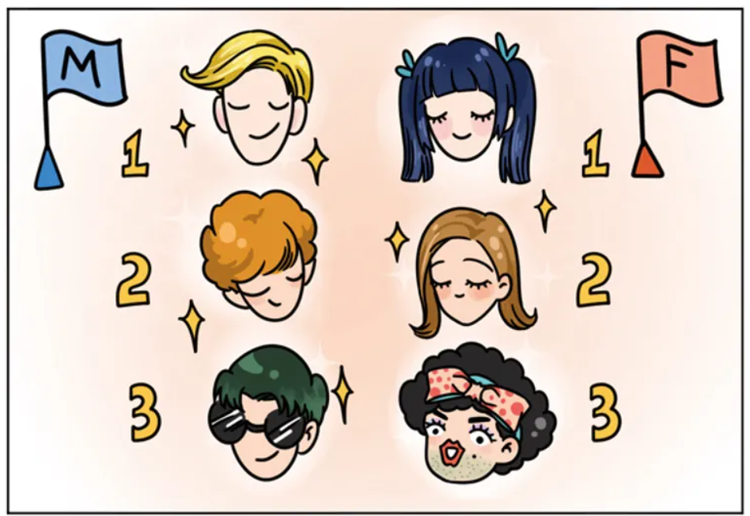 "Gokon" is an abbreviation of "godo konpa" (combined party) and refers to a group blind date. Many of you are likely to have seen one in a Japanese drama or movie. How do colleagues in Japan organize these sorts of events? Here are the gokon "rules,” developed through our first-hand experience.

Rule 1: “Gokon” Must Have the Same Numbers of Male and Female Participants!

If the gokon is for heterosexual people, the first basic rule is to have the same numbers of male and female participants. According to one person who works in Tokyo and joins gokon once a week, “If someone decides not to join on the day, no matter what, we will find a backup to ensure the same numbers of each sex.” If the numbers are not the same, then there is the worry that someone may not be able to find a partner. Generally, a gokon is organized for three to five pairs of different genders.

Rule 2: Not Public Izakaya, but Restaurants With Private Rooms!

Usually, the location is decided before the gokon and shared by the organizer to the group in advance. Most gokon are held in private rooms. According to our anonymous friend, the reason for this is to avoid the awkward possibility of a work colleague sitting at the next seat. Gokon are often held in very accessible locations, such as Shibuya or Shinjuku in Tokyo.

Once you order drinks and have a toast, it is time for self-introduction. In some cases, the organizer will introduce each participant, and in other cases, the participants will take turns introducing their name, work, hobbies, and so on. After this, participants casually chat with the person sitting nearby about their background, workplace, hobbies, weekend plans, and so on.

Slowly, a participant will figure out if they click well with the chatting partner and if they’re interested in them. LINE IDs will be exchanged before leaving. On some occasions, the organizer may create a LINE group chat.

Rule 4: In Most Cases, Male Participants Pay the Bill!

“Sometimes men will pay the bill and even pay for the taxi fares to go home,” said our anonymous friend. Normally, the estimated cost is 3000-4000 yen for female participants, and 6000-7000 yen for males. Sometimes the organizer knows the fee in advance, but in most cases, the organizer will calculate and collect the money afterwards.