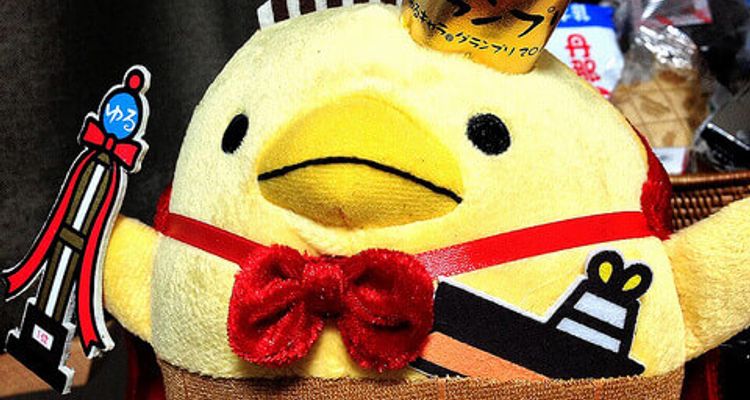 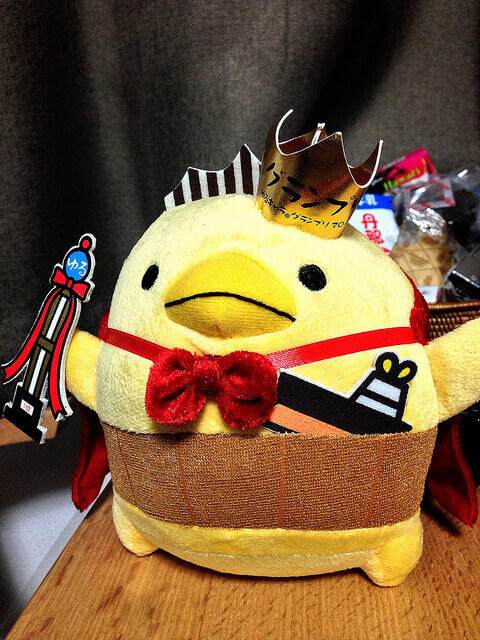 All about the popular, adorable mascot Bary-san!

He has a little ship and he is not afraid to use it to blind you with how cute he is. And then we have the genre of yuru-kyara (loose mascot characters) who are more of the Disney person-in-a-mouse-suit type mascot. However, these mascots don’t represent businesses. They are the cute symbols of cities, towns, districts, or even buildings. Across the country there is an intricate network of yuru-kyara, the sheer size and variety of which makes you begin to understand why Pokemon came from this country. Since 2010, an annual nation-wide vote has been held to choose the fairest mascot of the land. For the Yuru-Kyara Grand Prix 2012, 6,500,000 votes were cast to rank the 865 official mascots who entered. Barysan is the "yurukyara" from Imabari city in Ehime Prefecture. In 2011, he was the runner-up in Japan's Yurukyara Grand Prix and won first place in 2012. He is depicted as a giant, round chicken holding a ship, which are part of Ehime's motifs. As a yurukyara, Barysan has his own blog and Twitter and also appears frequently on television and at live events. Barysan also visits local Imabari businesses, just to check up on his folk.

Like any "yurukyara," Barysan has a massive variety of goods that you can buy. And of course, Barysan socks.