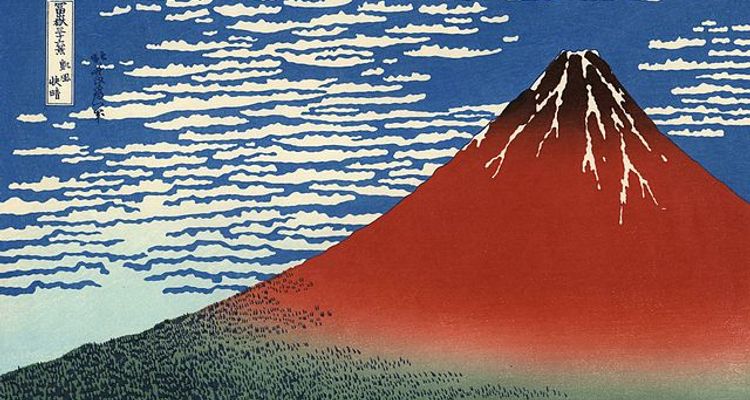 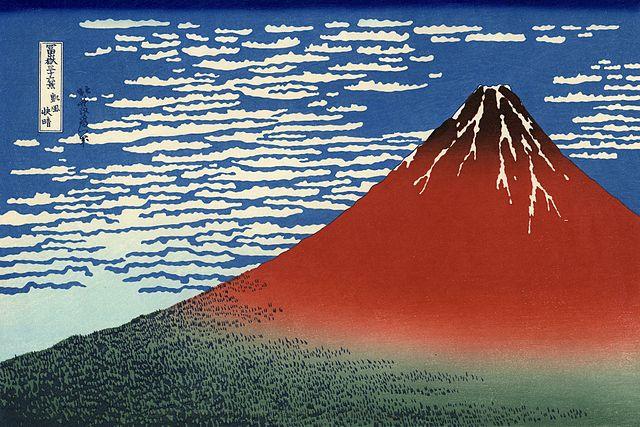 A collection of the ukiyo-e artists that Japan boasts

These are seven representative ukiyo-e artists of the Edo Period who created ukiyo-e works of art that are highly valued even abroad.

Before the appearance of ukiyo-e, Japanese art called "Yamato-e" were mainstream paintings geared towards the Imperial Court, samurais and their families, shrines and temples, and the rest of the upper echelons of society.

However, after entering the Edo Period, commerce and industry developed rapidly. Those called "the masses," the lowest level of society, their culture bloomed like a flower in the heart of Edo. The customs and everyday scenery of those people became the mainstream in art. Those drawings came to be known as "ukiyo-e."

From the middle of the Edo Period, the technique of woodblock printing advanced rapidly and commoners were able to buy good quality woodblock prints cheaply.

The origin of ukiyo-e's large movement was the appearance of super popular ukiyo-e artists at the start of the Edo Period.

He was an ukiyo-e artist representative of the early days of the Edo Period. Around this time, hand-painted ukiyo-e were mainstream. 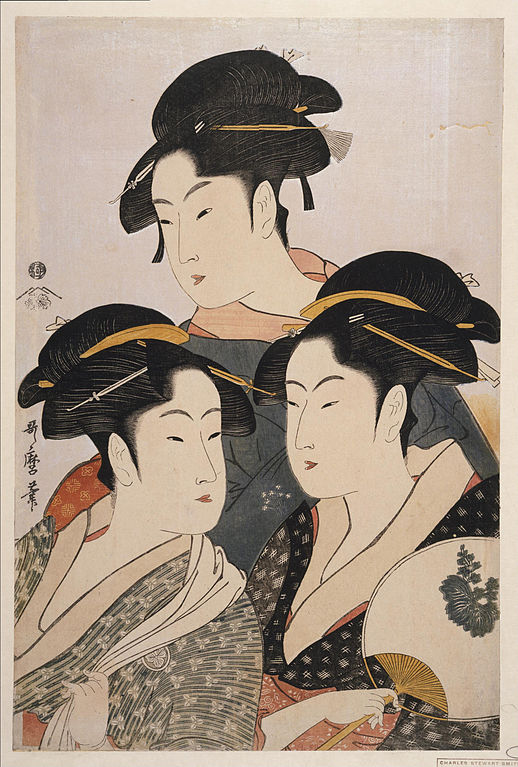 This is a star ukiyo-e artist that debuted in the beginning of the Edo Period's middle ages.
He established the painting technique called "Ookubi-e," where the faces are emphasized.

He was an artist whose name was spread due to the maturity of his ookubi-e, which featured actors.

He's an ukiyo-e artist so famous his name is known around the world. The work done in his later years is especially full of masterpieces. 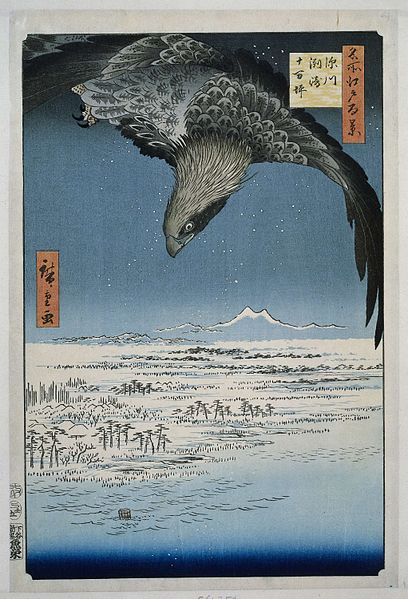 He was known as a worthy rival of Hokusai. His paintings of scenic and historic places are especially superb. In the middle of the Edo Period, this genius ukiyo-e artist appeared like a comet. His real name, birth and death dates, birthplace, and other personal details have long been unknown.
According to the latest research, there's a prevailing theory that he was the Noh actor Saitou Juurobei (1763-1820).

This famous ukiyo-e artist painted sensual, decadent, and voluptuous beauties. He's the ukiyo-e artist representative of the latter years of the Edo period.