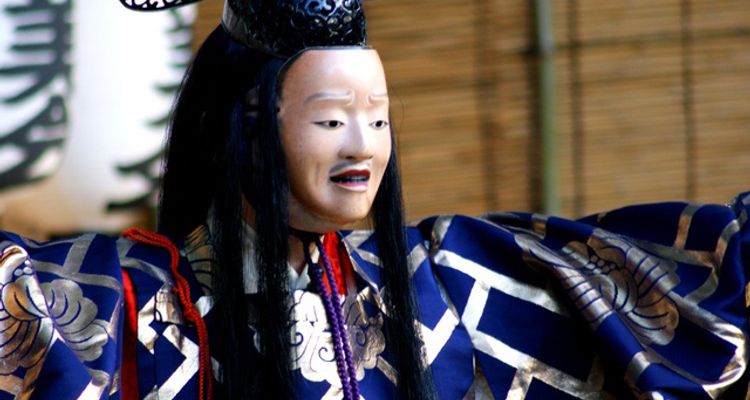 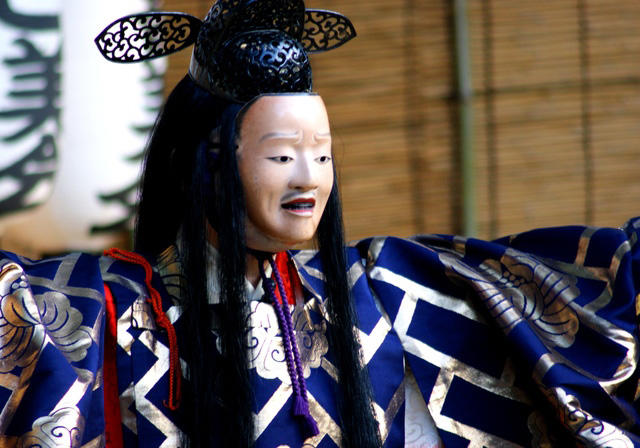 You've got your first ticket to a Noh performance! But do you know what to do and what not to do when you go? Here's a guide to etiquette while attending Noh shows.

You've learned about Noh, and got your first ticket! But is there certain etiquette you must follow? Do not worry, here is a guide to what you need to know when you watch Noh! Noh plot lines can be complicated, because the real world and the other world intersects on stage. It would be wise to read the plot lines beforehand. Programs are a great way of getting information on the plot, actors and so on. Ask the information desk if they have an English version. You might get lucky!

3. Place your extra luggage in a locker beforehand. It depends whether the stage hall has lockers. Research beforehand, or use the lockers in train stations, if you have baggage that will not fit on your lap, or under the seat.

4. There is no particular dress code. However, it's not advisable to wear chemical washed jeans with a band t-shirt with a hole in it. Business casual would be a good choice. Remember, the performers can see you because the stage is so close to the audience. Pay respect.

5. Eating and drinking inside the stage hall is prohibited. Unlike when you're at a Kabuki performance, eating and drinking in your seat is prohibited. If you feel hungry or thirsty, go outside the hall and fulfill your desire. Some halls have diners inside. For further information, research your stage hall beforehand.

6. Enter the stage hall between programs. Never enter a stage hall while the program is playing. It's rude to the performers and the audience. If you're late to the opening, wait until the program ends, and get to your seat during the intermission.

7. No speaking or using cell phones during programs. Turn your cell phones off (or silent mode if you must), and don't speak during programs unless it's an emergency you must attend toimmediately.

8. Photography with or without flash is prohibited. Yes, I understand it is tempting. However, unless it says that it's allowed, photographing Noh stages with or without flash is not allowed. It distracts the performers and the audience.

9. The time to clap is when the Utai and the Hayashi leave the stage. Once the Utai and the Hayashi leave the stage, it's time to clap. Or if you're a beginner and don't exactly know who they are, clap when everyone else does. You'll get the hang of it.