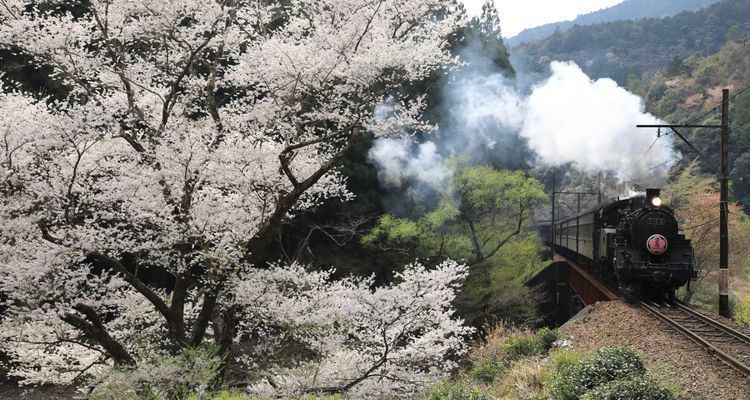 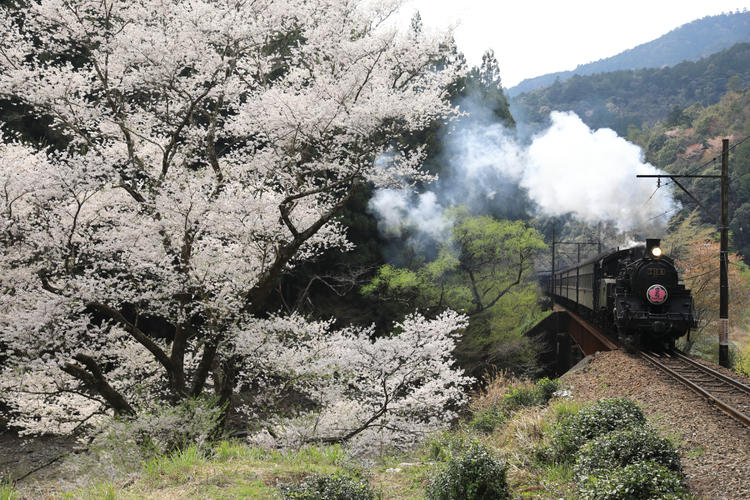 8 Train Lines Where You Can Enjoy Steam Locomotives in Japan

Steam locomotives (SL), which until the Showa Period (1926-1989) were one of the main forms of transport, are now a rare site to see in Japan. However, there are a few railways that still operate SL. Here are our top 8 picks for train-lovers looking to enjoy the beauty of SL in Japan. The SL Express, which follows the Oigawa River as it heads north, is a very retro steam engine which has been preserved in the way it was during the Showa Period. Oigawa Railways operates the SL more than 300 days of the year, and is the number one in Japan by the number of trains operated and distance travelled. If you’re looking to enjoy the peaceful scenery, a trip on the SL is the way to do it. The JR Yamaguchi Line, one of the few SL lines in west Japan, enjoys a great deal of popularity among tourists looking to see the SL Yamaguchi-go. There are five different types of cabins on these retro trains, as well as an observation deck, so you can enjoy both the scenery as well as the history. As the train only makes one return trip a day on the weekends from mid-March to early November, getting a ticket can be difficult, so if you want to enjoy the 2-hour trip from Shin-Yamaguchi to Tsuwano, make sure to book early. The SL Paleo Express is a steam locomotive that runs between Kumagaya Station and Mitsumineguchi Station. The train operates from mid-March to early December. The train runs at the slow speed of 35km, so you can get escape from the hecticness of everyday life and enjoy the scenery. For a limited time only, from June 11 to October 10, you can enjoy a trip on the famous Thomas the Tank Engine. Thomas and his friends, looking as though they have just jumped out of the TV show, have caused quite a buzz. It is a guaranteed hit with children, so why not take them along for a summer they will never forget? The name “Fuyu-no-shitsugen” literally translated means “winter marshes,” so as the name suggests, this SL runs through the snow-covered marshes. The site of the SL as it moves through the tricky terrain makes it popular even among train fans. The SL made in 1940 travels between Kushiro and Shibecha, loudly blowing its whistle as it makes its way through the spectacular scenery. The carriages, decorated in a warm Showa period retro style, include box seats and a cafe car where you can buy bento boxes and other foods so you can really enjoy your travels. The SL Minakami operating between Takasaki and Minakami runs at a speed of 50km with stops on the way so you can really enjoy your travel. While only lasting for 2 hours, tickets are easy to get hold of, and you can enjoy your travel while feeling the charms of Japan, so we recommend it for people who are riding SLs for the first time.