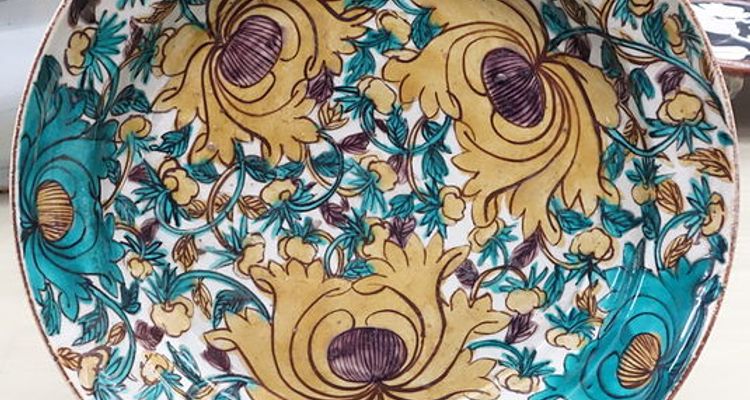 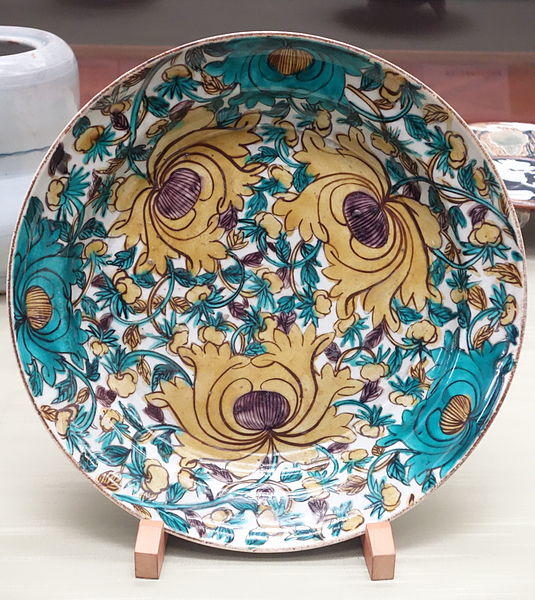 8 pieces of Japanese pottery that you can still buy today

Various Information About the Roots of Japanese Pottery

In Japanese pottery, there is a large divide between "ceramics" and "porcelain."

However, models of the "Kobizen," "Koshigarakiyaki," and other types are called "everyday necessities," but they have been designated as cultural assets that show the experience of the era.
Their meaning is profound, and you can see the high quality worksmanship.

Furthermore, "Kobizen" and "Koshigarakiyaki" that are made in recent times are called "Bizenyaki" and "Shigarakiyaki."

These pieces are not everyday necessities, but industrial art objects made for the upper echelons of society like the daimyo.
After the middle years of the Edo Period, it became mass produced and Koimari especially began to be exported overseas in large numbers.

The representative producing area of porcelain is Imari (where they make Aritayaki, Kutaniyaki, and other styles.)

You can see that this Aritayaki (Imariyaki) was made in the 18th century.

Aritayaki is porcelain baked in the center of Arita, in Shiga Prefecture. Since it's shipped out of Imari Port, it's also called "Imari".

Hagiyaki is ceramics baked in the region of Hagi, Yamaguchi Prefecture. There's also pottery in one part of Nagato and Yamaguchi City. The Hagiyaki made in Nagato is especially called Fukawahagi.

Kutaniyaki is painted porcelain manufactured in the southern part of Ishikawa Prefecture in the cities of Kanazawa, Komatsu, Kaga, and Nomi.

Bizenyaki is ceramics produced in the area of Bizen, Okayama Prefecture. It is counted as one of the Nihon Rokkoyou. The Kobizen made in the Kamakura-Muromachi Periods is highly prized.

Shigarakiyaki is traditional ceramics, porcelain, and stoneware created in the center of Shigaraki, Koka, Shiga Prefecture. It's counted as one of the Nihon Rokkoyou.

Kiyomizuyaki is ceramics and porcelain made in Kyoto. It's the representative potery of Kyoto. Tokonameyaki is pottery baked in the area of Tokoname, Aichi, including the Chita Peninsula. One of the Nihon Rokkoyou.