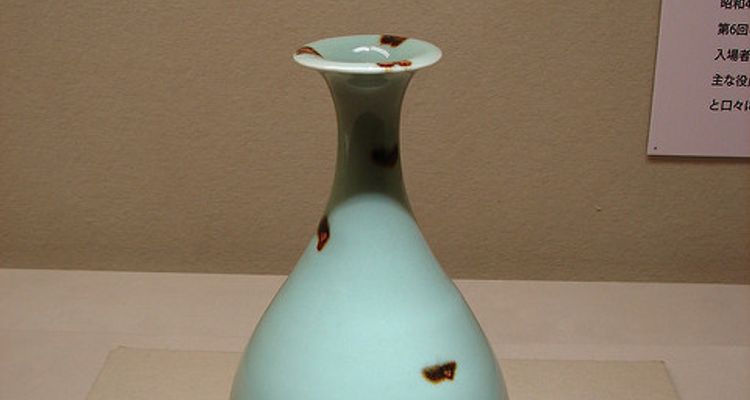 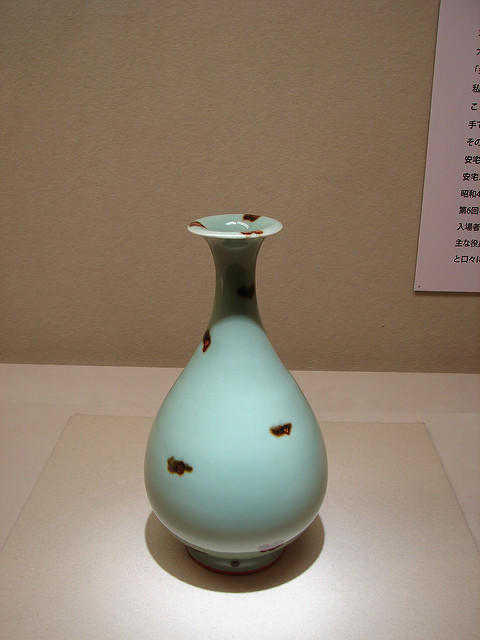 8 masterpieces of tea ceremony utensils that even military commanders wanted!

These are eight carefully selected masterpiece tea ceremony utensils that even military commanders coveted. They were created during the Azuchi-Momoyama period, when tea ceremony culture flourished.

If we're talking about Japan's tea ceremony, it's generally agreed on that Sen no Rikyuu, who appeared in the Sengoku era, was the one who perfected the "wabicha" style.

Before then, it was limited to the top tier of upper classes, such as the affluent Imperial Court. The tea ceremony was connected with the roots of Zen Buddhism, as a way to eat and drink with etiquette and ceremony.

In the Muromachi era, tea ceremony master Murata Jukou, began wabicha to make it a culture closer to himself.

After that, in the Sengoku era, Sen no Rikyuu systematically perfected the tea utensils, tea room, and the way to make tea.
The Sengoku daimyo helped bring his style to the whole country.

Wabi-cha (わび茶; 侘茶; 侘び茶), is a style of Japanese tea ceremony particularly associated with Sen Rikyū and Takeno Jōō before him. Wabi-cha emphasizes simplicity. The term came into use in the Edo era, prior to which it was known as wabi-suki (侘数寄), suki generally referring to the concept of "artistic inclination," and "wabi" literally meaning 'forlorn'. The Youhen Tenmoku Chawan was created in what is now Fujian, China. There are only 4 remaining pieces like this in the world. The tea ceremony master from the beginning of the Edo period, Honami Koetsu, created this.

This is the most prominent of the time-honored Koryo dynasty tea bowls, and it holds the high reputation of "Take no Sai Tagadai." Since it was baked in Mino's Mutaboragama kiln, the vessel's warped shape, its uninhibited etchings, and its iron design beneath the glaze has led to the popularity of Oribe pottery. An elegant rice bowl made of celadon porcelain. Because cracks were appearing, they asked for an exchange in China, but during the Chinese Ming Dynasty they were no longer creating pieces like this. Instead they used iron claps to stop the cracking and sent it back. Since the large clamps look like grasshoppers, they gave it the name "Meibakouhan," or "horse grasshopper bonds." This jar was excavated in April of Showa 17 (1942), from the keyhole-shaped Imperial grave in the outskirts of Hiyoshi, in Shiroyama Kofun, Minamikase, Kawasaki. Though there are several theories about where it was made, from among Seto, Tokoname, Shigaraki, Tanba, Echizen, and Bizen (called the Japanese rokkoyou, the lands of ancient Japanese ceramic and porcelain kilns), they say it's closest to Tokoname-ware but lately there's a theory that it's a masterpiece of Atsumi-ware. The Tobiseiji Hanaike is called just "Tobiseiji," in Japan, and it's especially liked by tea ceremony masters. It is one of the grand masterpieces of vessels thanks to the color of the glaze and the expression of the iron spots.

Regarding the value of tea ceremony vessels in the Sengoku period

In the Sengoku period, vessels recognized by famous tea masters like Sen no Rikyuu were distributed as "meibutsu," or "specialties," and held value equivalent to territory containing hundreds of thousands of gems.

The system that the devil king Oda Nobunaga thought of was to separate his vassals into territories as small as possible, so his territory would increase. This was also a technique to increase his political power.

However, Nobunaga himself passionately collected tea utensils, and he appeared to gather any that he really liked.

However, they were mostly smashed during the Honnoji Incident.

The Honnō-ji Incident refers to the forced suicide on June 21, 1582 of Japanese daimyo Oda Nobunaga at the hands of his samurai general Akechi Mitsuhide. This occurred in Honnō-ji, a temple in Kyoto, ending Nobunaga's quest to consolidate centralized power in Japan under his authority.