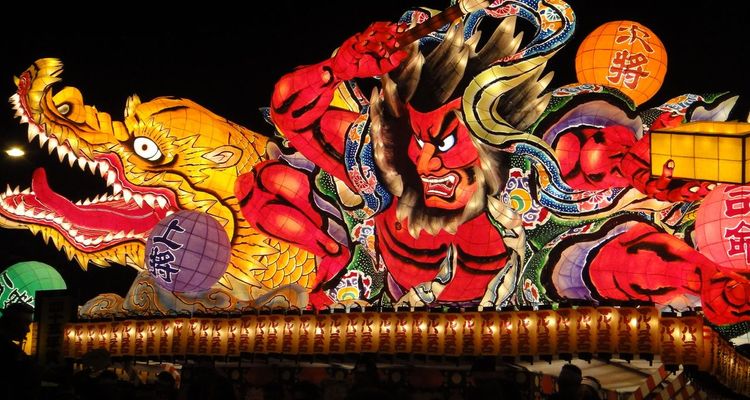 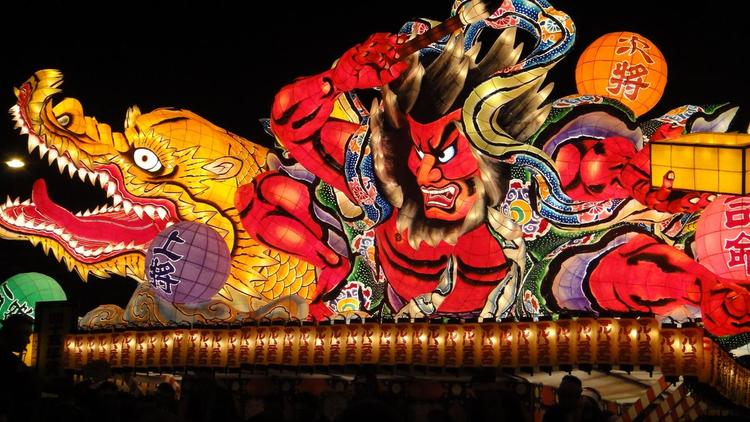 7 Festivals to Attend in Japan

Japan is a country of festivals but here are a few festivals you should check out if you want to take stunning photographs to impress your friends and family.

There are numerous festivals throughout the year in Japan. Unless you are planning to visit a specific festival, you can always see if there is any festival held around the time and area you are visiting. The festivals listed below are just a few examples of festivals you can try. I have chosen them due to their popularity as well as how picturesque they are. I believe how photogenic the festival is is quite important especially considering the explosion of social media in recent years. The Gion Matsuri is one of the most famous festivals in Japan and takes place in Kyoto. It is also one of the oldest festivals and has been celebrated since the ninth century. The festival takes place for the entire month of July but the most famous part and the grandest parade is the Yamahoko Junko, which is held on the 17th and the 24th. From three days before the parade,downtown traffic is restricted and various stalls line up the street. Many visitors enjoy walking around and admiring the yama and hoko floats on display at the designated locations. The Jidai Matsuri (Festival of the Ages) is held on October 22nd in Kyoto every year. It is a historical reenactment parade and about 2,000 people dressed in authentic costumes parade from the Old Imperial Palace to the Heian Shirne. The periods represented are the Enryaku Period, Heian Period, Fujiwara Period, Kamakura Period, Muromachi Period, Azuchi Momoyama Period, Edo Period, and Meiji Restoration Period. The Nebuta Matsuri is held from August 2nd to 7th in Aomori, Aomori Prefecture. From 2nd to 6th, the floats parade through the city at night and on the 7th, there is a parade during the day as well. At night, it is the grand parade and the floats are paraded into the sea with fireworks in the background. The Chichibu Yomatsuri is held from December 1st to 6th in Chichibu, Saitama Prefecture. The main parade takes place on the 3rd and around 6:30pm, the floats leave the Chichibu Shrine. It is also famous for the fireworks show from 7:30-10:00pm when the floats are paraded to the final destination. In Japan, fireworks shows usually take place in summer, so it is a unique opportunity to see fireworks in December. The Nagasaki Kunchi takes place from October 7th to 9th in Nagasaki, Nagasaki Prefecture. It looks quite different from other festivals on this list as it does not look traditionally Japanese. You can see various culturess, such as Portuguese, Dutch, and Chinese, have influenced the festival. The festival is believed to date back to 1634. The Dragon Dance, shown in the above photo, originates from the dance performed on the New Year's Eve as part of Chinese tradition. It is believed that the origin of the Yamaguchi Tanabata Chouchin Matsuri is the lighting of a lantern by the king of Oouchi to pray for the happiness of the ancestors for Obon in the Muromachi Period. It is now held in Yamaguchi, Yamaguchi Prefecture on August 6th and 7th. Approximately 100,000 lanterns are lit creating a tunnel of red lights. The Kanda Matsuri is a festival in Kanda, Tokyo in May. It is usually held on Saturday closest to May 15th every other year. There is no record on how or when this festival started but it was not until the Edo Period when it became a grand festival. Floats were paraded through out the city but after the Meiji Period, the city started to develop and it became difficult to parade big floats and now mikoshi are used instead. Sadly, all the floats that were originally  were destroyed during the Great Kanto Earthquake in 1923 those that remained were destroyed in the Tokyo firebombing during WWII.