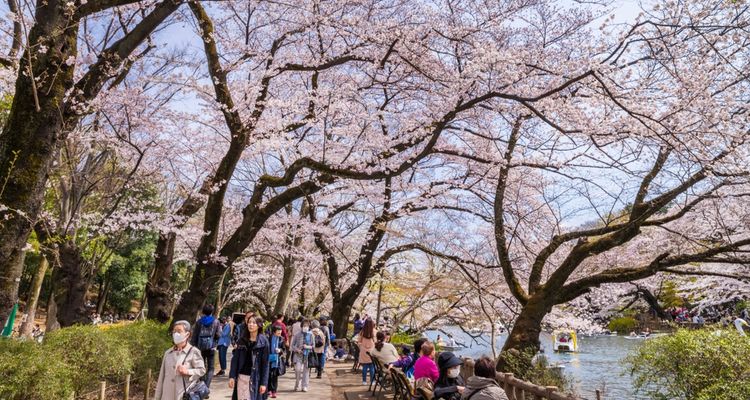 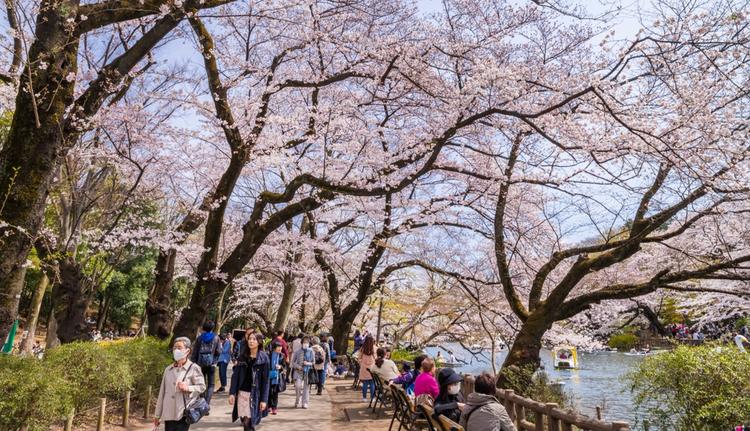 6 Destinations for Your (Own) Haruki Murakami Tour in Tokyo

Don't know what to do at Tokyo? Why not try a Haruki Murakami themed tour!

Sight seeing can be hard, especially in a bustling city like Tokyo. There are so many things to see, eat and experience. Going to the classics, like Tokyo Tower, Asakusa and Roppongi Hills, is always fun, but I have a suggestion for those who are looking for something a little different.

I'm sure readers have heard the name, Haruki Murakami. He is a famous Japanese author, with many fans worldwide. Why not set up a tour (by yourself), and visit places related to him? Here are seven places you could go! Haruki Murakami graduted from Waseda University in 1975. He stayed here for 7 years, whilst married to his current wife and running a jazz bar in Kichijoji.

There are 2 places you can visit from Sputnik Sweetheart. "We were sitting as usual side by side at Inogashira Park, on her favorite bench. The pond was spread out before us. A windless day. Leaves lay where they had fallen, pasted on the surface of the water. I could smell bonfire somewhere far away. The air was filled with the scent of the end of autumn, and far-off sounds were painfully clear." - Sputnik Sweetheart, p. 18

A charming scene between K and Sumire was done here in Inogashira Park. It's a 5 minute walk from Kichijoji station on the Chuo line. It is especially beautiful in the fall.

3. The intersection near MEIDI-YA store "I was on my way to visit some relatives who lived downtown and was stopped at a traffic light in Hiroo, at the intersection near the MEIDI-YA store, when I spotted the navy-blue Jaguar inching its way forward in the heavy traffic." - Sputnik Sweetheart, p.224

It's an intersection, nothing more. But it means a lot in the book, and probably for fans too. "At five, I walked to Harajuku and wandered through the teenybopper stalls along Takeshita street." - Dance Dance Dance, p. 214

Try finding an Elvis badge in the stalls. It may actually cost you a day. Brace yourself, since the crowd are going to be murderous. "Gotanda smiled weakly, like the last glow of the summer sun between the leaves. 'When was the last time you saw anyone famous in Shakey's, my friend?'" - Dance Dance Dance, p.351

Reminiscence about Gotanda while eating your pizza. Your stomach and heart would be full by the end of your meal. Finding a stray cat in Tokyo is hard. Magic will probably happen when you follow it.