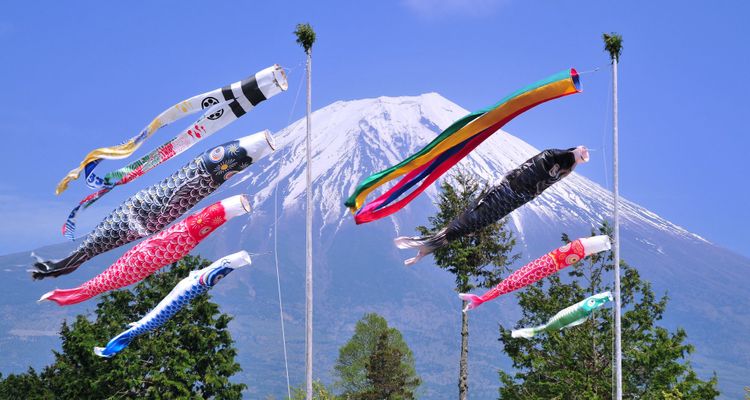 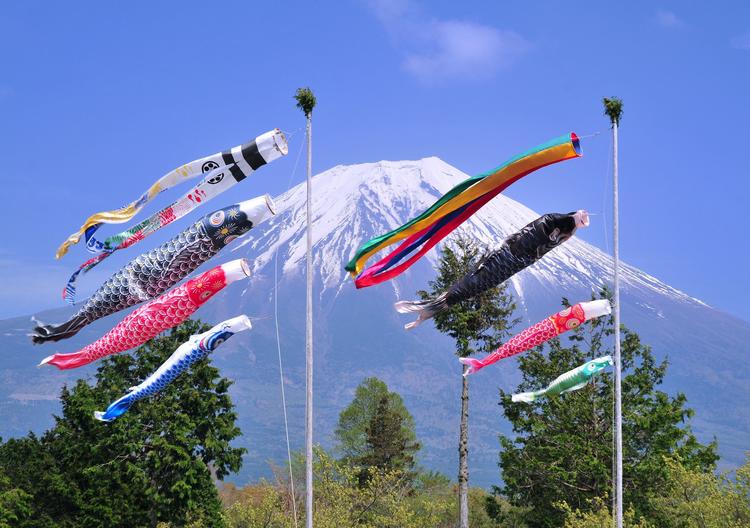 When Is the Best Time to Travel to Japan? Japan Public Holiday Calendar 2020

In 2020, a number of significant events, including last year's enthronement of the new Emperor, the start of the Reiwa Era, and the Tokyo 2020 Olympic Games, have impacted the dates of public holidays in Japan. Whether you live in Japan or are planning a trip, there are quite a few changes to the 2020 calendar that it's best to know about! Read on for all the details about Japanese public holidays in 2020.

How Does the Enthronement of the New Emperor Affect Japan's Public Holidays?

On April 30th, 2019, Japanese Emperor Akihito formally abdicated and ceded the throne to Prince Naruhito. This important event had a great historical significance to the Japanese people, and also marked the end of the Heisei era and the beginning of a new period in the Japanese calendar, Reiwa, from May 1st, 2019.

The Olympic Games Will Bring Changes to the 2020 Holiday Calendar

With the Olympics taking place in Tokyo in 2020, the Government of Japan has decided to adjust some holidays this year so that everyone can join in celebrating this great event.

Marine Day is a public holiday in Japan that falls on the second Monday of July every year. This year, Marine Day will be on July 23rd (Thursday), the day before the opening ceremony of the Tokyo 2020 Olympic Games.

Another summer public holiday, Mountain Day, typically falls on August 11th. However, in 2020, this day will be rescheduled to August 10th (Monday) to coincide with the Games' closing ceremony, so that everyone in Japan can celebrate their efforts in hosting the world's largest sporting event.

** In response to the growing coronavirus crisis, the Japanese government announced in late March that the Olympic and Paralympic Games would be postponed to 2021. Please note that although the Games have been postponed, the public holiday changes for 2020 will remain.

Golden Week is the popular nickname for a series of public holidays that fall in early May, as this is the period with the most consecutive holidays in the year.

In 2019, Japan had 10 consecutive public holidays during Golden Week due to the enthronement of the new Emperor. In 2020, Golden Week will only last for 5 days, from Saturday, May 2nd to Wednesday, May 6th.

If you want to take advantage of this period to go on a long trip, taking the Thursday and Friday at the end of April off might be a smart choice, as Showa Day will also fall on Wednesday, April 29th.

The dates marked in orange are public holidays in Japan in 2020.

Even if you don't live and work in Japan, it's a good idea to keep an eye on when public holidays fall when planning a trip here. Public holidays can impact your shopping, dining, and public transport options, particularly outside the city center. During busy periods like Obon and Golden Week, too, you may find it harder to book your first choice of accommodation and transport, as this is a period when many Japanese people will also be traveling. We hope this breakdown of the Japanese public holidays in 2020 helps you plan ahead for a smooth trip to Japan!