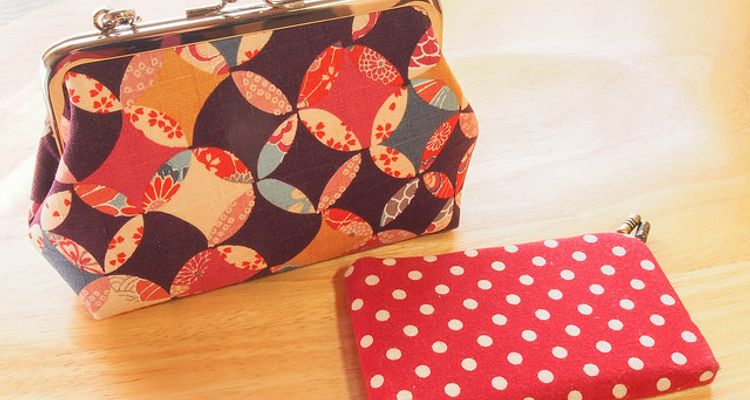 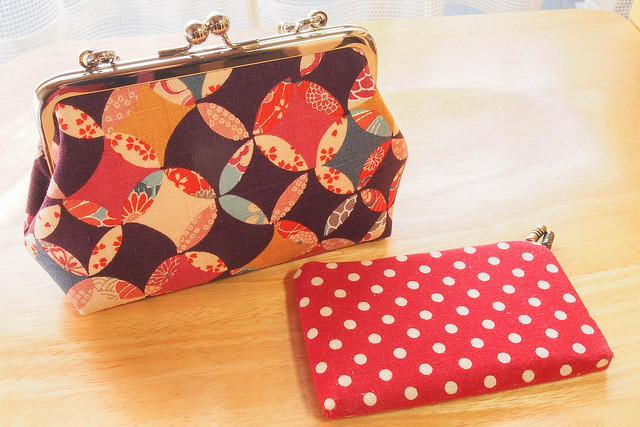 There are many items and designs that were often used in the past eras that aren't so common now, and specifically because it's so retro, they're gaining popularity again. Here are 15 adorable retro, Showa-style items that are popular right now.

In Japan, during the Edo period, the Tokugawa shogunate relinquished control to the Imperial Court and reinstated imperial rule. After the collapse of the Edo shogunate, the name of the era changed with the death of the emperor. Since then there has been Meiji, Taisho, Showa, and Heisei (the current era).

The Heisei era has been one of rapid development in science and technology as well as the adoption of various cultures within Japan, and precisely because this era is so modern, people have gained interest in cute retro items from the Showa era. Here are 15 of those cute nostalgic items.

This enamel pot was a standard in every household in the Showa era. This is one of those retro toasters where you put the bread in and it pops out when it's done. This soy sauce dispenser has a cute retro design.

This also has an adorable, retro design. It's still very popular.

These notebooks have covers that aren't modern, but rather look like they were drawn in the Showa era. Because they look so vintage, they stand out.

Clasped purses of all sizes are currently very popular. People just can't get enough of how retro they feel. Wooden handbags are still used by lots of people, but their vintage image still turns heads. These polka dotted tea cups have an adorable retro aura. In the Showa era, they didn't have electric kettles like they do now, so it was standard to carry drinks in tumblers made for cold or hot drinks. These are cutely patterned with a flower design, and look like they were made decades ago. Elderly women were often seen with sewing baskets like this. There are two levels inside, so you can easily fit lots of sewing tools inside, but lately it's become a popular handbag among young women.

People who like vintage furniture won't be able to resist the design of this lamp. Lately they've been selling these stickers that are inside containers that look like retro matchbooks.

Fashionable girls, no matter the era, pay attention to the small details. These buttons are very reminiscent of the fashions of the Showa era, so they've become very popular among young women of the modern era. There are many vintage stores and vintage-inspired stores in Japan.

There are many young people who go out of their way to dress only in vintage clothing or in vintage designs. Showa era flower patterns are obviously very popular, and the large round plate with this design is a standard item among people who enjoy this look.