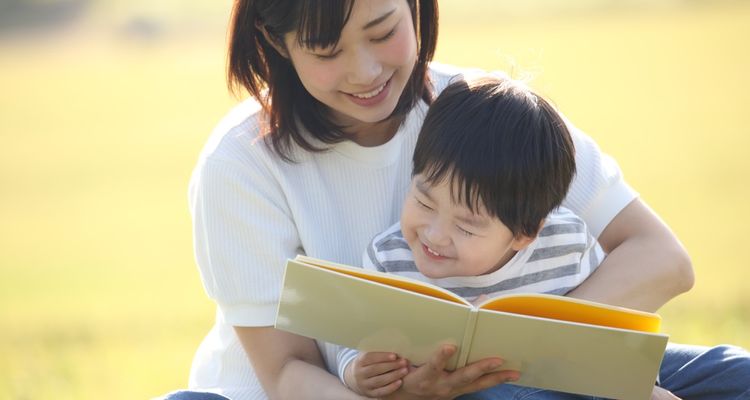 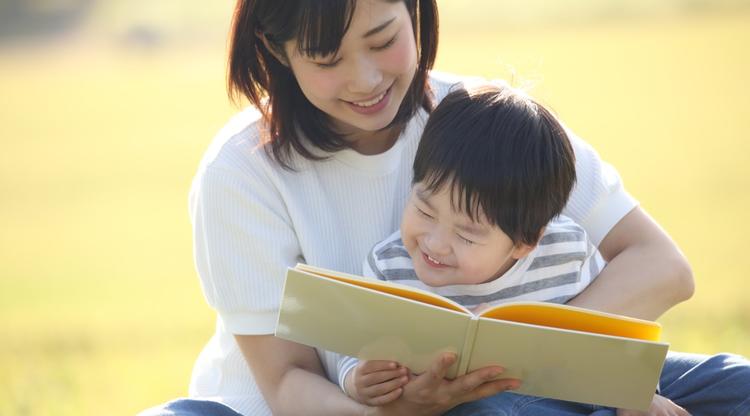 Here are 14 famous Japanese folklore summarized in 4 or more sentences.

There are many ways of exploring a culture. Reading about their folklore is one unique way to do so. Folklore shows the country's view on things of the people through telling their stories, and the stories itself are interesting too. Here are 14 famous Japanese folklore summarized into 4 or more sentences! Once upon a time, there was an old couple living by the mountains. One day, the old man found a glowing bamboo stick and inside there was a baby girl. The baby girl grows up to be beautiful and a competition over who will marry her happens. No one wins her, and she instead returns to her original home, the moon. Once upon a time, a hunter spent a night in a cabin during a snow storm where he met a mysterious beautiful woman. She then warned him not to tell anyone about meeting her. Years later, the hunter marries a woman called "Oyuki," and  tells her she looks exactly like the woman in the snow storm. Oyuki says that she indeed was the woman, and disappears from him forever. Once upon a time, when an old woman was doing her washing at the stream, a large peach came from the upstream. She caught it and brought it home and found a little boy inside of it. The little boy grew, and went out to get rid of the demons on a distant island. With a monkey, a pheasant, and a dog as his companions, he succeeds in his mission, and comes home with the treasures he obtained from the demons. Once upon a time, a fisherman helped a turtle from being beaten up by children. The turtle thanked him, and took him to a world deep in the sea where he finds out the turtle was the Princess of the Sea. There, the fisherman was treated warmly by the people there but decides to go home. He is handed a box that he is not to open, but he opens it anyway, ending up an extremely old man.

Once upon a time, a boy named Kintarou was born. He had extreme strength as a child, and played with his animal companions. One day, as he was picking up chestnuts with his animal friends, he encountered a bear. He wrestled with the bear and won. Once upon a time, a couple found a little boy about one sun (3.03 cm) tall, and he never grew larger than that. At 15, he left home and become the security guard of a princess. One day, the princess was abducted by demons, and Issun Houshi was swallowed by them. Inside the demon's stomach, he fought and succeeded in killing the demon. He retrieved a treasure called the Uchideno Kozuchi, and became a grown male's height by using it. He then married the princess and returned home. Once upon a time, a blind Buddhist priest named Houichi  was famous for his storytelling using the Japanese lute. One day, Houichi was asked to do his storytelling in secret in a cemetary. The senior priest finds out a ghost was asking for this favor, and painted a sutra all over Houchi's body except for his ears. The ghost takes his ears away. This is how he got his name, Miminashi Houichi (Houichi The Earless). Once upon a time, a very poor man prayed to Kannon for good fortune. Kannon said to take the first thing in sight when he leaves the temple and to head west. After leaving the temple, the man found a strand of straw. On his way west, he traded the straw up for a variety of things, and ended up marrying a millionaire's daughter, becoming a millionaire himself. Once upon a time, an honest old man took in a white stray dog that had messed up a neighbor's field. One day, the dog barked at his owner to dig up a part of the land. When he did so, he found a lot of gold. The mean neighbor borrowed the dog, and dug the land when the dog barked, but found nothing. The mean neighbor killed the dog in a rage. The honest old man grieved the dog's death, and scattered the dog's ashes against a dead tree, which then bloomed full of cherry blossoms. Once upon a time near the end of the year, an old man was on his way home from selling straw caps, but he had made no money from it. He found several stone jizo with snow piled on their heads. He put his straw caps on the jizo. He comes back home with nothing, but his wife tells him he did a good deed. Indeed, the next day, the old couple found food, money, and clothes on their door step. Once upon a time, there was a commandment that all elderly over the age of 61 were to be left into the mountains. A man was on his way to the mountain to leave his old mother, but in the end he couldn't do it. He was caught by His Lordship. In order to be free, His Lordship asked the man 3 very difficult questions. With help from the wisdom of his old mother, the man successfully solved all the problems. Impressed by the old mother's wisdom, the Lordship destroyed the commandment. Once upon a time, a hungry crab was looking at monkey who was eating a persimmon. The crab asked for a piece, but instead the monkey ate the whole thing and threw the persimmon seed at the crab. The crab planted the seed, and sang until it grew into a tree. The monkey came again and ate all the fruits and threw all the seeds at the crab. Enraged, the crab plotted revenge, and succeeded with the help of a chestnut, a bee, a mortar, and cow feces.

13. The Gratitude Of The Crane (鶴の恩返し) Once upon a time, an old man finds an injured crane in the woods and nurses it back to health. One day, a beautiful girl comes to his doorstep, saying she was lost. The old man takes her in, and the girl tells him not to open the door at any noises. The old man opens the door anyway when he hears the strange noises, and finds a crane using its feathers to weave a extraordinary piece of cloth. Having been seen, the crane flew away.