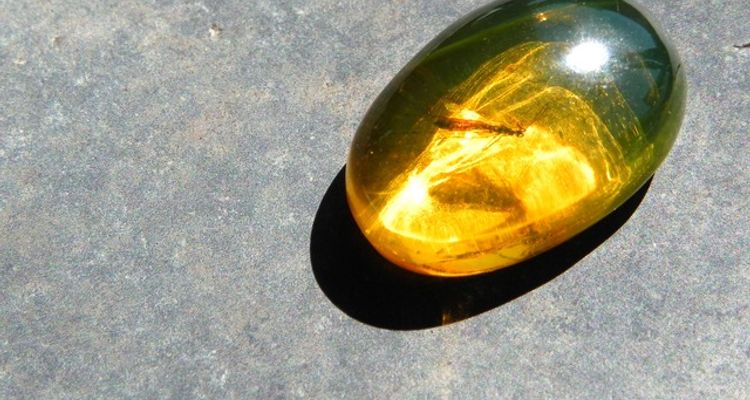 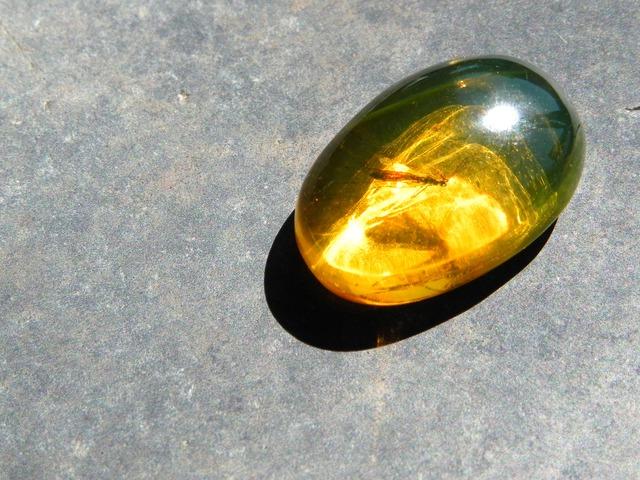 There is a variety of charming craftwork you can buy in Iwate. Here are 12 selections which are ideal for memorable souvenirs. This is a traditional hand carved spoon made of  magnolia tree. The beautifully smooth surface shows how much care had been put in to carve out this spoon. And for that reason alone, it is extremely popular to this day and purchased for souvenirs. Former Ashiro-town (now part of Hachimantai-city) is known for producing fine natural woods and lacquer. The lacquer ware produced in this area were known as Arasawa Shikki「荒沢漆器」and widely reputed during Edo period.  Appi Nuri「安比塗り」inherits its technique by using domestic lacquer and applying more than 10 layers to produce each product. Kajicho pottery are made of clay from Hanamaki-city, together with sand from the upper stream of Toyosawa River, using traditional pottery wheel and climbing kiln.  Tea cups, drinking vessels, jars, vases with Kajicho-style are simple and mainly for daily use. They have distinguished green and milky white colors. Dai-yaki is a slightly dim white-coloured ceramic with dye and glaze. Ceramics with color dyeing is rarely seen in Tohoku area, which makes Dai-yaki quite unique. Patterns of chrysanthemums and arabesque are also applied. Blue-green colored glaze called 'Namakoyuu' (海鼠釉) adds vivid touch to the pottery and is the recent trend, but it is not overly decorative and brings out the goodness of this folk art.

Tono dolls were so-called 'Tsugimoshizunzō' with its origin found at the end of Edo period.  Production ceased at the beginning of Meiji era but after almost 120 years, it resumed in 1985. It is said to inherit styles of Fushimi Dolls of Kyoto, Sendai's Tsutsumi Dolls, and Iwate's Hanamaki Dolls. These furnitures are made of native broadleaved trees that are more than 100 years old.  The longer you use, the more they tint and become attractive, just like antique furniture. Each piece of furniture is made with care by craftsmen who are in their sixties or older. The unique feature of Fujisawa-yaki pottery is that it takes days to create in a kiln made by digging a hole with burning logs of red pine trees. The ashes of red pine create distinctive color and style of the pottery.  Mr. Shinichi Honma is the leading ceramist in this field.