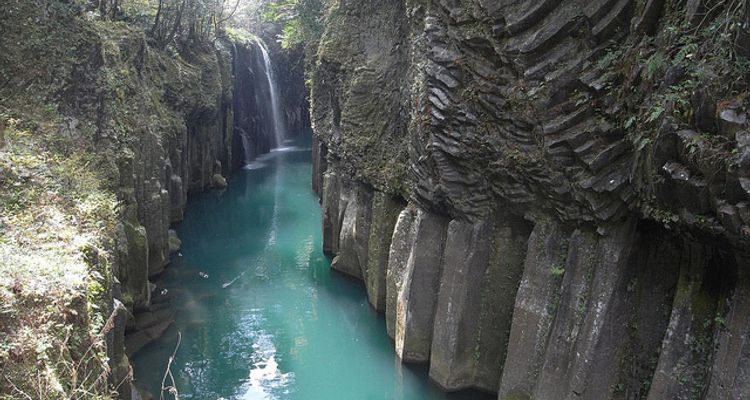 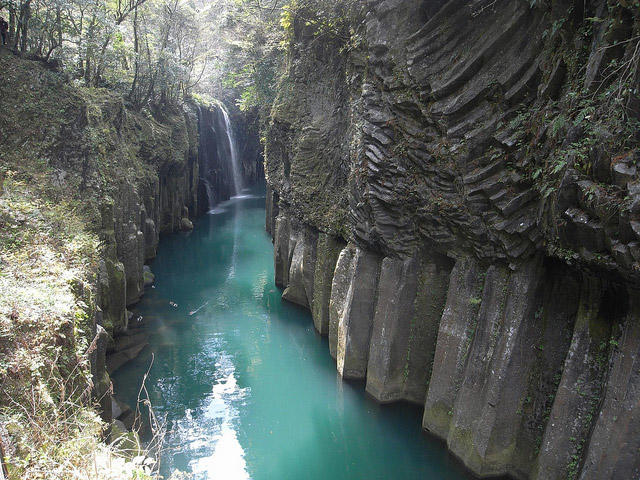 There are power spots all around the world, but did you know that a lot of them are in Japan? In Japan, many power spots are places where Japanese gods came down to earth. Furthermore, naturally created sacred places as well as shrines and temples are also known as power spots. Here are 12 power spots that you can visit on your trip to Japan. There are Kuzuryu shrines all throughout Japan but the one in Hakone is the most famous. They hold a Tsukinami-sai festival every month on the 13th because it's said that the dragon god comes to earth then and you can receive his power. They also have miracle-working water that's embued in power. It's always been said that tengu goblins live on Mt. Kurama, a famous strong powerful spot in Kyoto. There's a legend that says that 6,500,000 years ago the devil king came to this spot and encased a demon in a cedar tree. If you go to the legendary spot, you'll feel a mysterious air floating around.

This is a shrine in Kanagawa, a prefecture near Tokyo, but it's a shrine that's said to have more than 1500 years of history. Samugawa Shrine is the only shrine in Japan for the guardian deity Happoyoke, a god that will protect you from every catastrophe. When you go to pray, it's important not to say "onegai" ('I request') but "chikai" ('I vow'). The area in Kumano where there are three shrines are called Kumano Sanzan, and it's recorded as a UNESCO Heritage Site. Between the 133 meter long waterfall that flows by the shrines and the huge torii gate called Ooyunohara, just the visual of the scenery is overwhelming. Izumo Taisha is famous for being a power spot that helps in creating marriages. It's said to be a good place not just for romantic relationships but also for other kinds of relationships. Kind and healing gods are deified here so thousands of people visit yearly. The huge shimenawa rope is a must-see! Takachiho, in Miyazaki, Kyushu, is a power spot registered as a natural monument. There's a legend that says that this is where a god came down to earth. It's famous first and foremost for the beauty of the waterfall. You can get close to the waterfalls by boat so it's a recommended sightseeing spot. Ise Jingu has been revered as a power spot since ancient times. It's considered the holiest place in Japan. There are 5500 hectares of forest surrounding the shrine so it's full of a sacred atmosphere. How about checking out Ise Jingu, the shrine known as one of the places you should go before you die since the Edo period? Mt. Aso is a mountain famous for being the world's largest caldera, but it's also a power spot. On this huge amount of land, it makes your stress fly away before you even notice. You can also enjoy the different season changes beautifully here. Bungui Pass is a famous power spot known for having nothing. The fact that it has no pluses or minuses is the reason why it feels so sohting. Many people visit it because it's a place that makes people happy. Mt. Osore is a place that's a little different from normal power spots. The desolate scenery has an overwhelming feeling of being similar to the underworld. It's said that if you go here, you'll feel like you've died once so when you leave you'll feel as though you were reborn. It's perfect for people who are hesitating through life! Yakushima's main charm is how overflowing with nature it is. On the island there are cedar trees said to be 3000-4000 years old. Standing in front of that history will make you speechless. Thanks to the greenery and the purifying water, it's become a popular power spot. Nikko Toshogu Shrine is a power spot that's also a UNESCO World Heritage spot. The shrine was built on earth that swells with energy and it's said that it raises the fortune of anyone who visits there. This is also where Tokugawa Ieyasu is enshrined, so it would be good to pray holding the image of the surroundings in mind.

Did you find anywhere on this list of Japanese power spots that you'd like to visit? Borrow the power of nature to make  your life happier or more fulfilling!