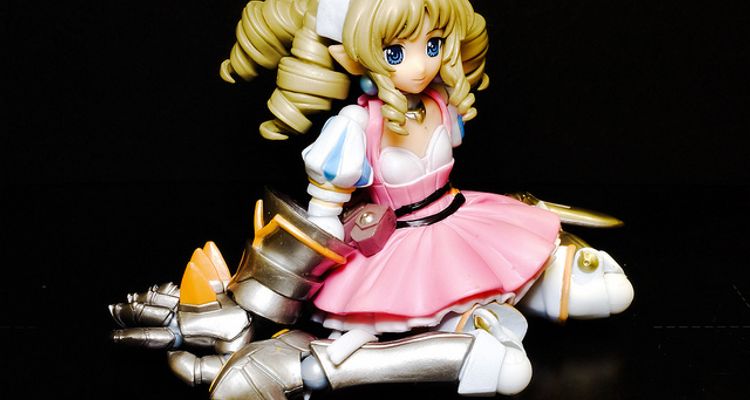 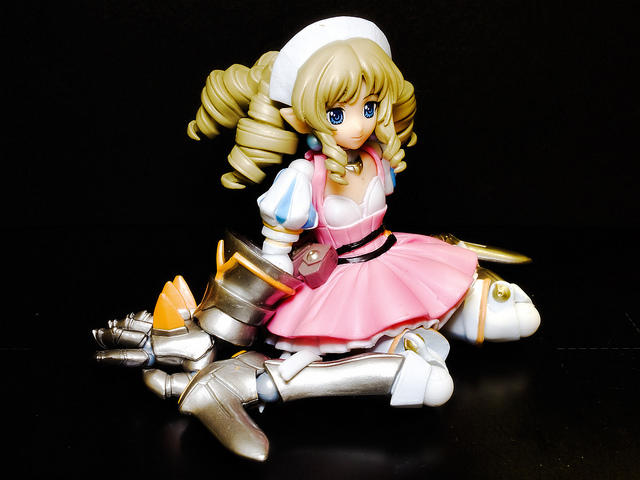 Do you have a 10,000+ yen budget for souvenirs, but don't know what to actually buy? Here are 12 possible ideas!

Had a great time in Japan, but lost for ideas for souvenirs? You can always stick to the classics, such as sushi t-shirts and kanji towels. But do you want to try out something different? Here are 17 Japanese souvenirs that cost at least over 10,000 yen. You can purchase these items in department stores, such as Mitsukoshi or Matsuzakaya. Japan has different styles of dolls: traditional, modern, festive, and so on. The traditional dolls have different styles such as Ichimatsu, kimekomi, Hakata, kokeshi, etc. The most well-known Japanese doll would be the Ichimatsu kind as shown in the image above. Prices range from 10,000 yen to 60,000 yen or more. It really depends whether it's a commercialized product or a craftman's work. Commercialized products are generally cheaper.

Japan also has a holiday associated with dolls, called the Hina matsuri. It's a yearly holiday held on March 3rd that celebrates girls. People with daughters decorate their houses with a pair of dolls that signify a prince and princess. Some people have doll sets that are larger than that because they are complete with servants of the royal couples. Kimono comes in different styles too. There is the formal kimono that requires specific undergarments and an elaborate obi, the summer kimono which is made with thinner fabric than the formal kimono, or the yukata, which is a casual summer kimono. The formal kimono is the most expensive while yukata are cheaper. If you want to get the full formal kimono, be sure to check your budget: the prices easily exceed 10,000 yen. If you're looking for something cheaper, look for yukata as there is less equipment and the fabric is usually cotton or other cheap fabrics in comparison to the silk and brocade formal kimono.

If you love rice as your main carbohydrate, consider this option. Yes, you can buy rice cookers outside Japan, but these expensive ones aren't your usual rice cookers. To cook rice to its full potential, you have to transmit the heat evenly to all of the rice. This usually happens only when you cook rice in an oven. Surprise surprise, there are rice cookers that have the same ability with ovens! However, these magical things are often expensive, with prices ranging from 60,000 yen to 120,000 yen. If you're using it at home overseas, don't forget to purchase electrical adapters! You can find action figures from million of genres, not just anime, but from manga, video games, books, movies, etc. High quality ones look like they're about to move. Prices can range from 6000 yen to 20,000 yen or more. Japanese wristwatches have a high reputation for being sturdy, accurate, and reasonably priced. Aim for Japanese brands like Seiko and Casio. Some brands have limited versions only sold in Japan. Prices range from 10,000 yen and higher. In 1893, Mikimoto's founder, Kouichi Mikimoto became the first person to cultivate pearls in the world. Ever since then Mikomoto has provided high quality pearls. These pearls are great for gifts and for your own pleasure. Prices range from 60,000 and higher. Edo kiriko is a glass cutting method acknowledged as one of Tokyo's traditional handicrafts. They come in different shapes, sizes and colors. It started in 1834. Prices range from 5000 yen to 12,000 yen or higher. Kabuto are war helmets from the middle ages. Small sized kabuto are popular decorations for 5/5, Children's Day (which was originally Boys' Day). By decorating with kabuto, people wish for the well-being of the children in the family. These are also called Gogatsu Ningyou (五月人形), meaning "dolls of May". Prices range from 10,000 yen and higher. Ryukyuu glass is a glass making method acknowledged as the traditional handicraft of Okinawa. It was first made from recycling thrown away Coca Cola bottles and beer cans from the American army base. It has a handmade feeling and a charming bulky shape. Prices range from 5000 yen to 10,000 yen or more. Kanzashi is a ornamental hairpin. They are made out of many different materials like animal bone, tortoise shells, glass beads, wood and so on. You can arrange them with a tradtional kimono look, or use it to upgrade your every day outfit! Prices range from 1000 yen and higher, depending on the material. Sensu is a kind of folding fan. They are made out of wood and Japanese paper. High grade sensu are painted gold and silver, crafted with special care. They were originally made for practical usage, but the handicraft kind now has more of an artistic value. Prices range from 10,000 yen and higher.