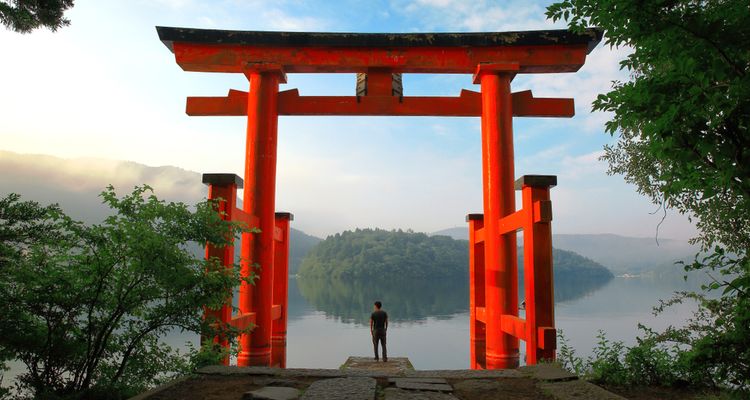 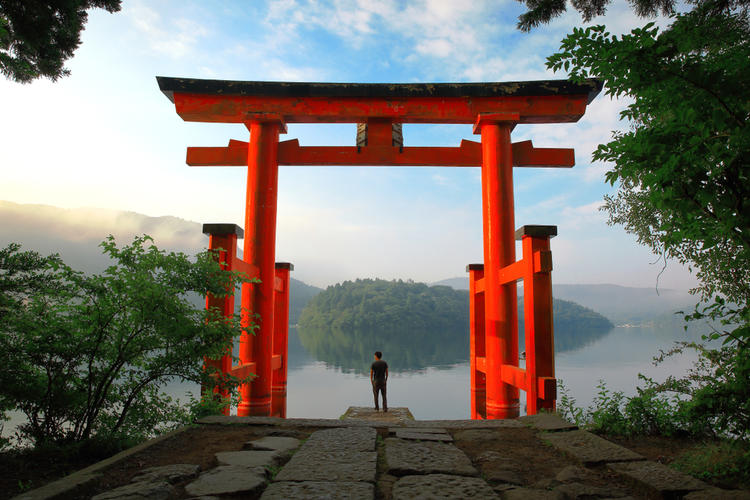 Haruki Murakami is an internationally acclaimed Japanese novelist. Part of the attractive features of his novels are the locations where the stories unfold. Here are 10 popular tourist sites around the nation that appeared in Murakami's works. 'Hear the Wing Sing' is the first novel by Haruki Murakami. The main character in this novel was born and raised in Kobe and is on his way back from Tokyo where he attends university. Kobe is also the hometown of Murakami. Many places within the town are featured including Hankyu Sannomiya Station. Not only the harbour side of Kobe is sophisticated and ideal  for sightseeing but the mountain side is also very attractive. International Christian University (ICU) is frequently featured in Murakami's earlier works, including 'Pinball, 1973'.  ICU is located in Mitaka City, Tokyo.   Detailed descriptions about the university can be seen in the literature, evidencing how the author is familiar with the town and the campus.  Rumor has it that Murakami's girlfriend from high school years lived in the area.  Cherry blossoms on campus of ICU are extremely beautiful in springtime. 'A Wild Sheep Chase' consists of two volumes.  Scenes set in the second volume is Hokkaido. The protagonist and his girlfriend are in search of the location they saw in a photograph and their first stop is Sapporo.  They then take a train up north to the place written on a map.  Sapporo has an iconic tower clock, and vibrant downtown with many bars and izakaya if you want a fun night out. There are many towns that play significant roles in the novel 'Dance Dance Dance', particularly this town for the description: "arrived at the sea in Tsujido".   The leading characters were driving around the city and suddenly arrived at this spot, facing the sea.  You can enjoy the same view from Tsujido Kaihin Park with Mount Fuji floating on the coastline, which is simply unsurpassable. This is a memorable promenade from Yotsuya to Komagome where the protagonists walk through in `Norwegian Wood'. You can feel what campus life at Japanese universities are like as there are many universities en route.  It is quite a long route so if you want to stroll the entire promenade you may want to use an entire day. Many novels have scenes set in Setgaya, a residential area in the capital and 'The Wind-Up Bird Chronicle' is no exception.  There are many stylish housing so if you are into architecture you may find the area appealing. Regardless of being the mentioned in the novel, many tourists are drawn to Shibuya everyday. You will be blown away by the scale of the scramble crossing in front of the station and by feeling the vibe of this dynamic city that never sleeps.

8. Takamatsu, Kagawa 【Kafka on the Shore】 The storyline of this novel is set in Takamatsu, Kagawa. The model of the private library the prodoganist accidently discovered during his boyhood does not exist in reality, but  you can feel the peaceful, easygoing ambience of the town. When you are in the area try Sanuki udon, a local speciality.

9.  Hakone, Kanagawa 【South of the Border, West of the Sun】 Hakone is the location of holiday house the protagnists of this novel head to.  Just a couple of hours outside of Tokyo, it is a popular summer resort with many onsen spots. Mount Fuji is not far either. After withdrawing from the university, the leading character of 'Sputnik Sweetheart' resides in Kichijoji as a part-time worker.  The town is full of latest cultural trends and is popular among younger generation. There are Ghibli Museum and Inokashira Park in the area, making it a popular spot for sightseeing among non-Japanese tourists.