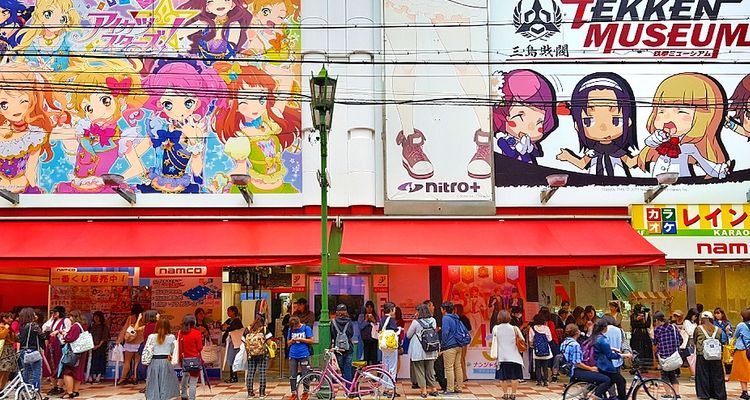 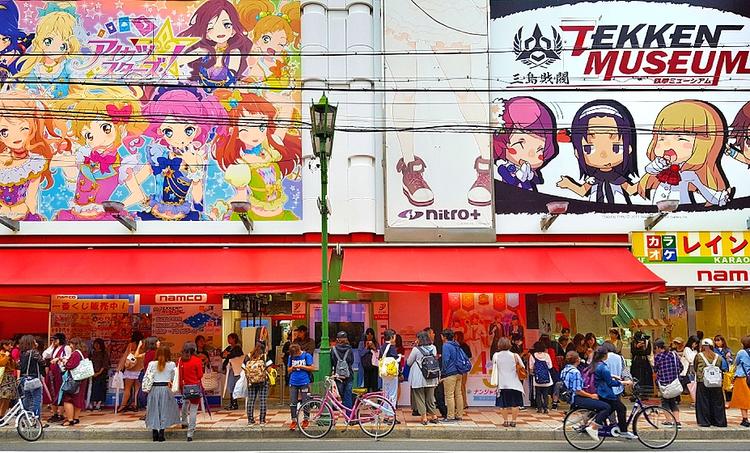 10 Must-Visit Stores for Anime and Manga Fans in Nipponbashi, Osaka

As an "anime street" lined with anime and character goods stores, Akihabara in Tokyo is well known among anime and manga fans, but if you're ever in Osaka, we recommend visiting Nipponbashi. Here are our ten top shops for anime fans in the area! At this store, with its concept of "Life + Characters," you'll find character goods from all sorts of famous anime, such as "One Piece," "Dragonball," and "Gundam," and on the second floor there are there is a wide range of cosplay and dolls goods. The wide lineup of products makes this place a must-visit for anime fans, and you're sure to find the perfect souvenir from your travels in Japan. A store which sells second hand anime and manga figures and toys. The store is packed to the brim with second hand toys, and will even buy any toys that you are looking to sell. This is one place we recommend for fans of Japanese figures.

This is the first place you should go to if you're ever visiting Denden Town in Nippombashi. Here you can pick up maps of the Denden Town area, such as the "Osaka Nippombashi Shopping Map," or the "PombashiMAP." (English, Korean and Chinese versions are available.) The pink banners decorated with the Nippombashi original character "Neon-chan" will really leave a big impression. If you're out shopping with the kids, we really recommend you come here. As one of Osaka's largest toy shops, they offer a huge range of products, from regular toys, such as figures and gacha gacha prizes, to models to anime character goods. They also offer a lot of discounts on products, so you might be able to find something you were after cheaper here than at other stores. This is one anime goods shop we recommend all anime fans should visit. Animate offer a huge lineup of products, ranging from comics, manga and dojin magazines, to character goods, to figures, to games, CDs and DVDs, as well as cosplay costumes. They also regularly hold events which are well worth a visit! If you're looking to experience the anime world in another dimension, you should check out a maid cafe. There's nothing quite like it when the maids dressed in the full maid getup greet you at the entrance with a cute smile and a polite "Okaeri nasai danna-sama" for men, or "ojou-sama" for women," meaning "Welcome back!" This cafe has an easy-to-enter atmosphere, and the wide variety of drinks and unique services on offer, such as pictures drawn in ketchup on the omlette and rice, make a visit to a maid cafe a really unique experience. A store specializing in hobby goods. The whole building, from the first floor to the seventh, is filled with hobby goods, including model trains, figures, toys, robots, plastic models and the equipment to make them, and model plains, boats and tanks. They offer everything you could need, whether you are a beginner or a serious model maker. Yellow Submarine is a chain store with branches all around the country selling board games, card games and all sorts of figures and toys. They also sell Sailor Moon and Card Captor Sakura capsule toys, as well as figures and idol photo collections (AKB groups) in addition to all sorts of other products. In the Namba area you can find three stores (Namba Store, Namba GAMESHOP and Namba Store 3.) A store we recommend for anime and manga fans with two branches in Namba. Store A, facing the "Ota Road" sells general and adult dojin magazines and comics, and recently a game corner has been opened on the second floor. In Store B, the first floor is dedicated to music, video and toys, and the second floor has a girls manga section, popular with female customers. If you've got the time, it is definitely worth checking out both stores. An annual event held in Nippombashi. (Be sure to check the site for details of when the event will be held.) At the event, you will see all sorts of well-known characters and some incredibly unique cosplayers at the character parades, maid parades and idol parades, and you can even enjoy some stage performances from idol groups and heros. Every year, the event attracts a huge crowd so we really recommend joining the event.