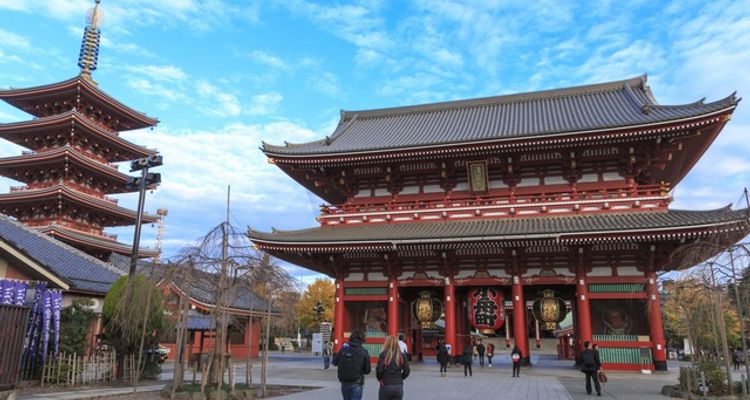 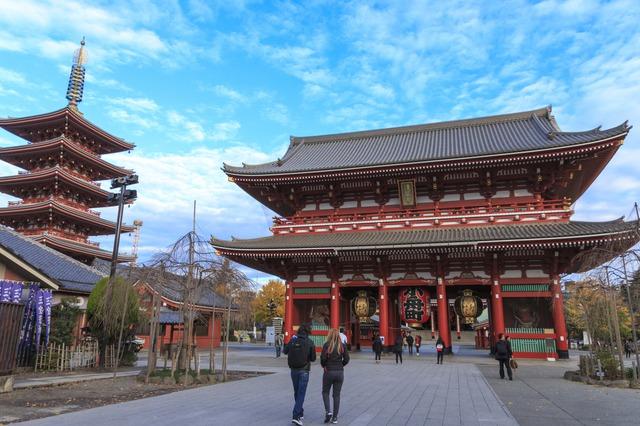 Asakusa is one of the most popular sightseeing places in Tokyo. This article tells you some of the attractions and the must-see sites in the district. See if there are any you've never heard of!

Asakusa is a popular spot among both domestic and international tourists.

We can't emphasise enough how attractive the cityscape is. The district is definitely worth a visit when you are in Japan.

During the Edo era, Asakusa prospered as the food (mainly rice) stocking place, where foods and rice were brought in from all over the country. Such foods were used as rations and wages for both samurai and civilians.  After the Meiji era, various entertainment halls and theaters were built in the district and Asakusa was reknowned as the cultural hub of Tokyo.

Here are the 10 must-visit spots when you are in Asakusa:

Senso-ji, also known as Asakusa Kannon Temple, is worshipped throughout the nation. It was built in the Asuka era (628 AD), which makes it one of the oldest temples in the capital. The surrounding district flourished as the centre of culture in the Edo era.

If you want to go on a proper tour of Senso-ji and the Asakusa area, try out the Asakusa Cultural Walking Tour with Magical Trip! This tour is a popular walking tour of the Asakusa area, and you'll be able to dive deep in the local culture and history with a local guide who will introduce Japanese culture and the authentic local street food! You will find various souvenir shops and food stalls on Nakamise-dori. You can buy local snacks and eat as you stroll along the street.

Kaminarimon ('Thunder Gate' in English) is the symbolic entrance of Senso-ji. You can feel the vibe with so many tourists at all times. Celebrating its 160th anniversary in 2013, Hanayashiki  is the oldest amusement park in Japan.  It is adjacent to Senso-ji and has a very retro ambience.

Goju-no-to, the five storied pagoda, enshrines a bone of Buddha.  It was built by Tokugawa Iemitsu, the third Shogun of the Edo era; however the original pagoda was destroyed by air raids amid the Second World War and the current pagoda was constructed later on. Denpoin-dori stretches for approximately 200 meters in length. Various shops for clothes, daily goods, craft work, and groceries will please your eyes as you walk down the street. This tourist information center is just opposite Kaminarimon. Information is provided in Japanese, English, Chinese and Korean. If you want to know the way to the place of interest or if you are simply lost, this is the place to seek for advice and information. First built in Heian era (942 AD), this 'Treasure House Gate' is also called  Nio-mon, depicted from the warrior statues of two Nio standing on both sides of the gate. They are worshipped as guardians of good health, protection against evils, taming tantrums, and protection against smallpox. The gate was reconstructed time and again, each time burnt down by fire.  The most recent was in 1945 during the Second World War, and reconstructed 19 years later in 1964.