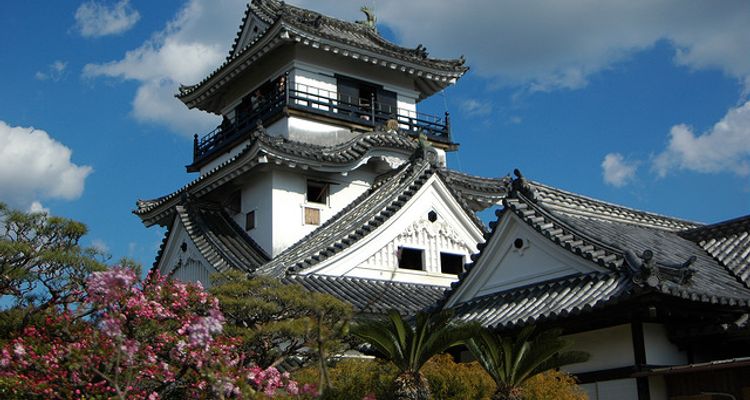 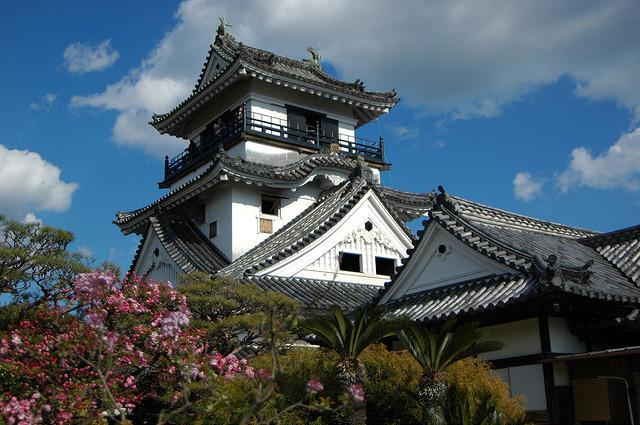 10 Historical Spots in Kochi to Visit Else You'll Regret It!

Kochi is located at the south of the Shikoku region and faces the big beautiful Pacific Ocean. It offers all sorts of natural beauties from roaring mountains to a beautiful clear river. It is also the birthplace of many famous figures in Japan. Kochi is definitely one of the many places in Japan where you'll get to appreciate nature and history. This Buddhist temple ground was consecrated in 724. The hall dedicated to the souls of late physicians was built in 1200 and is the oldest building in the whole Shikoku region!  A Buddha statue was also housed here at the same time and it is the country's important National Treasure. smashmedia/Flickr
Kochi Castle was the residence of the ruling feudal lord in Kochi during the Edo period. The tower, residence hall and gate that were built 300 years ago still stand strong today. Castle fans in Japan would tell you that out of all the castles in Japan, this is the only one where you can capture both the tower and the gate in one shot. This temple marks the 24th stop in Shikoku's 88 temple pilgrimage route. This temple was built in 800 at Cape Muroto. Cape Muroto Lighthouse is located nearby too where you can climb up for a beautiful view of the Pacific Ocean. Enkoji Temple would be the 39th spot in Shikoku's 88 temple pilgrimage route. This temple was built in 724 under the emperor's orders. At the temple grounds, you'll find a statue of a turtle with a copper bell on it and legend has it that a red turtle brought a bell to this temple in 911. Ryugado Cave is a 4 km long cave and it is the 3rd longest in Japan after Ryusendo Cave in Iwate and Akiyoshido Cave in Yamaguchi. It is a national historic site and there is a earthenware that is found within the stalactites and that vessel is known as "God's Vessel". Shimanto River is said to be the last clear flowing river in the whole of Japan and flows along the south western part of Kochi where the mountains roll. It stretches as far as 196 km. Many would come to the river banks to enjoy the views, ride on boats down the stream, row canoes or go cycling. One interesting fact about the bridges built along the river would be that they are called Chinkabashi in Japanese and their structure is specially built to prevent from getting washed away during heavy rainstorms when the river swells. Katsurahama Beach is where Kochi meets the Pacific Ocean. The beach has many facilities for visitors to enjoy the beautiful natural surroundings. Locals love coming here for strolls. Swimming is prohibited though as the currents are strong.

Sakamoto Ryoma was a prominent figure in history in 1800 and he is one of the many great leaders in Japan that help bring Japan to its modern era. Naturally, his life was full of dramatic and historic events. His sacrifices are well remembered and kept right here in this museum in the form of his personal belongings and letters. He is a well-loved hero in the whole of Japan. Oko Castle is said to have been the residence of Motochika Chosokabe that once was the great ruler who unified the lands in Shikoku region and ruled prosperously during the warring period. Today, the site only shows its ruins. To have a better picture on how the castle was in its good old days, head over to the Historical Museum to take a look at its replica! Iwasaki Yataro was born in Aki City when the samurai era ended in Japan. He grew into a famous figure in Japan as he had a strong business acumen in trading and he is after all the founder of Mitsubishi.